Rapid progress over interest rate liberalization is achieved while the stance of regulators is clear.

The monetary policy implementation report for Q1 2018 pointed out that current benchmark interest rates for deposits, loans and the market interest rate are separate. The report proposed to continue to carry out interest rate reforms, gradually placing them on an integrated track.

Interest rate reform is the core of many policy measures, and is significant to the entire economy.

The process of China's interest rate reform has entered its "last mile" on the integration of interest rates.

Before this integration can happen, the current system of separate deposit and loan benchmark interest rates will remain vital. Integration will not happen overnight as there are a few difficulties to overcome.

Bank loans are still the most important financing channels in China. Deposit interest rate pricing is based on the central bank's benchmark interest rate.

US deposit rates are referenced with the London InterBank Offered Rate (LIBOR). Meanwhile, the European Central Bank has set forth a major refinancing program to provide short-term liquidity to commercial banks.

Currency market interest rates, such as major refinancing rates, have become an added expense for commercial banks obtaining funds. Commercial bank deposits will revolve around major refinancing. There are also some difficulties setting loan interest rates that are market-based which regulators are working hard to overcome. And asset behavior is subject to regulatory constraints.

The benchmark for the construction of FTP deposit and loan pricing curves of commercial banks is the benchmark interest rate for deposits and loans announced by the central bank. Even though product prices will be adjusted according to market interest rates, the correlation is still weak.

When determining FTP interest rates for financial assets, commercial banks do not have a unified standard. Therefore, optimization is needed for the interest rate system due to the absence of an established rate.

Interest rate reform cannot be rushed to cancel deposit and loan rates as the process should be simplified.

When fostering the price capability of commercial banks, the standard loan interest rate and the rate for deposits will diminish. Meanwhile, the systems for both market and policy rates need further development and improvement. 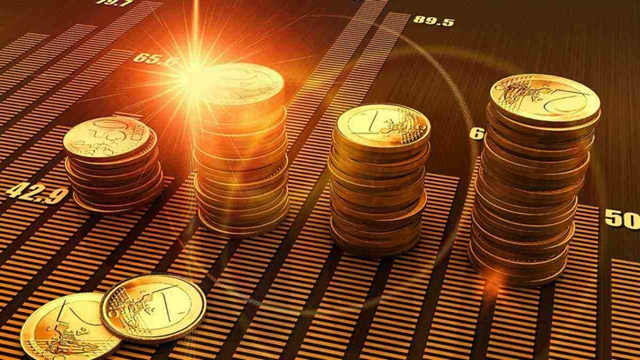 During any reform action, awareness on the major risks is needed. The government will pay attention to operational risks in financial institutions, the regulatory lag risks from the acceleration of financial innovation, openness and liquidity risks exist when opening-up, and potential credit risks in the real estate market along with local government debt risk.

Reform is still underway, and the government will take prudent measures to ensure its stability.