Celebrities should set a good example 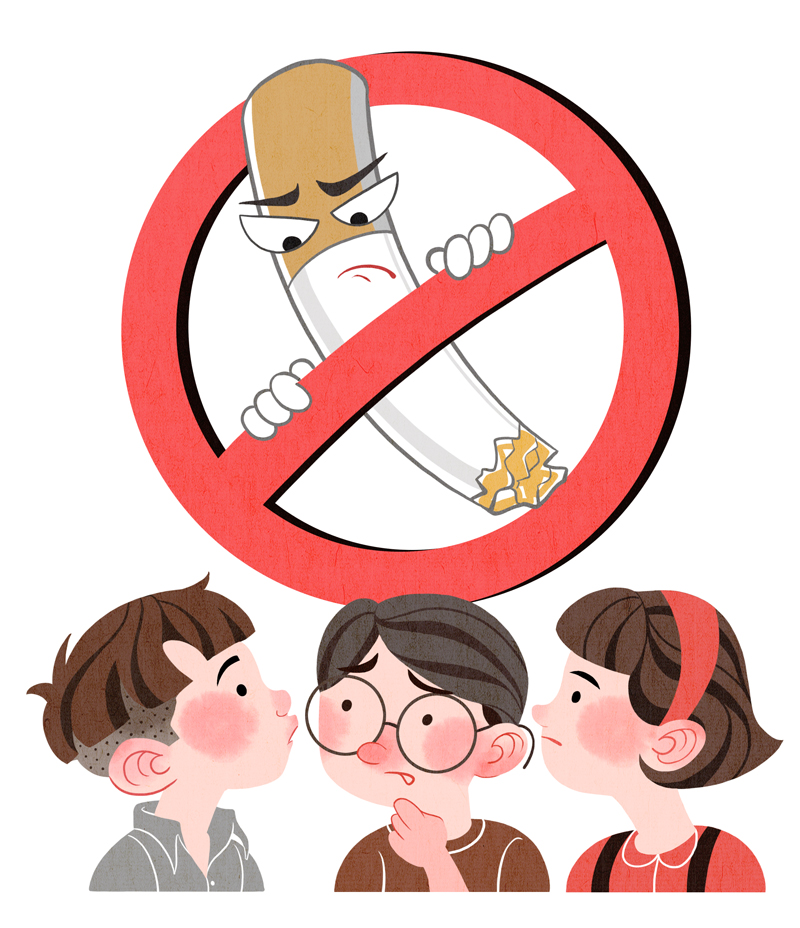 ONE DAY AFTER A VIDEO was posted online showing pop icon Wang Yuan smoking in a restaurant in Beijing, he issued an apology on social media, saying that he would bear the responsibility and accept the penalty. China Daily writer Zhang Zhouxiang comments:

Some argue that Wang is an adult and he has the right to decide whether to smoke. Right, but not indoors in a restaurant, because that's unambiguously banned in Beijing.

As a public figure with as many as 73 million followers of his micro blog, most of whom are minors, Wang might influence their behavior with each of his moves. Just as he said in the open apology letter, he hoped his followers would not copy him by smoking.

It should be noted that underage smoking is a serious problem.

According to a press release of the National Health Commission, 6.9 percent of youngsters in China smoke, while another 19.9 percent had tried a cigarette. Even many of those who hope to stay away from smoking find it hard to do so because there are too many people smoking in public. As many as 180 million children suffer from secondhand smoke.

Of course, Wang should not be blamed for this. Yet as a celebrity, he could do more to prevent this. In the comments to his apology letter, many said that they understand Wang and will stay away from smoking as he expects. If Wang could render more efforts toward curbing smoking, that would cast much better influence upon the youngsters in society.

The health authorities of Chaoyang district in Beijing, where Wang was videoed smoking, said they visited the restaurant involved and found it had no posters showing that smoking was forbidden inside, which is also against the city's smoking regulations. The restaurant has been ordered to suspend its business, and the health authorities have announced that they will fine Wang if they confirm he was smoking in a public place.

According to Beijing's tobacco control regulations, Wang might face a fine of 50 yuan ($7.2). That is peanuts for the star. Nevertheless, the move is important because it shows everybody is equal, and the no-smoking ban applies to everyone.