MANILA, Aug. 13 (Xinhua) - The continued chaos in Hong Kong, created by anti-government protesters and apparently encouraged by foreign hands, must be quickly stopped, a Philippine analyst has said.

Like in the Bangkok protests a few years ago or in France during the Paris riots, the Hong Kong police must now decisively move in to quickly restore order, Wilson Lee Flores, columnist of The Philippine Star newspaper, told Xinhua. 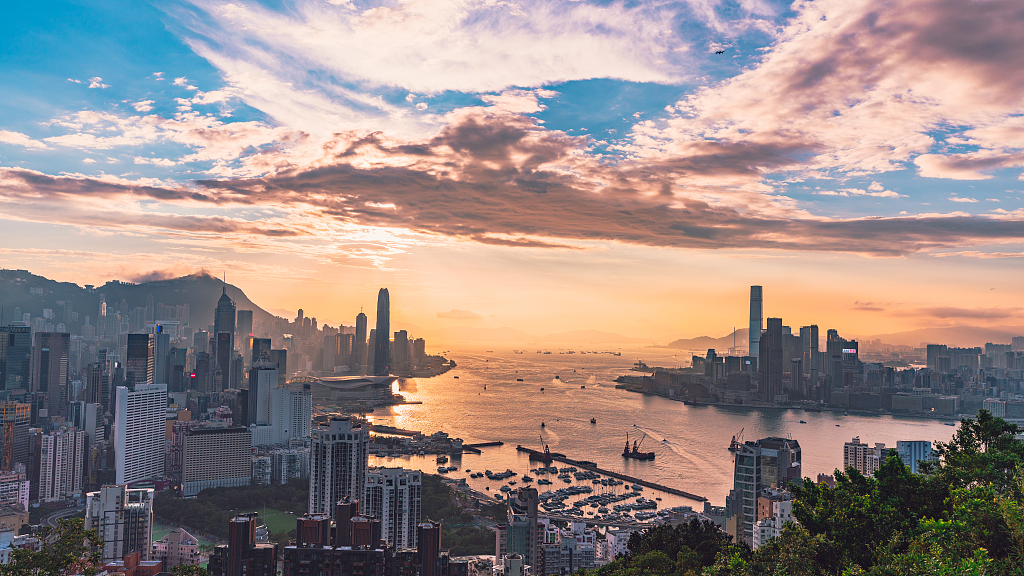 Strong measures should be taken as the chaos is not only bad for Hong Kong's economy and tourism, but also disadvantageous for the prosperity of the East Asian region as Hong Kong is an important finance and trade center, he said.

It is illogical, unreasonable and illusory for the anti-government protesters to demand that Hong Kong be granted a Western-style political system which its former colonizers the British government never granted, the analyst said.

He warned that Hong Kong should avoid being negatively perceived by China or international investors as a hotbed of toxic politics, instability and social chaos.

Hong Kong needs help from the Chinese mainland for its long-term viability and prosperity, the analyst said, noting that the region in the past prospered due to its stable political environment and efficiency as a trade, finance, services and logistics hub.