OPINIONS China a true contributor to human rights cause

China a true contributor to human rights cause 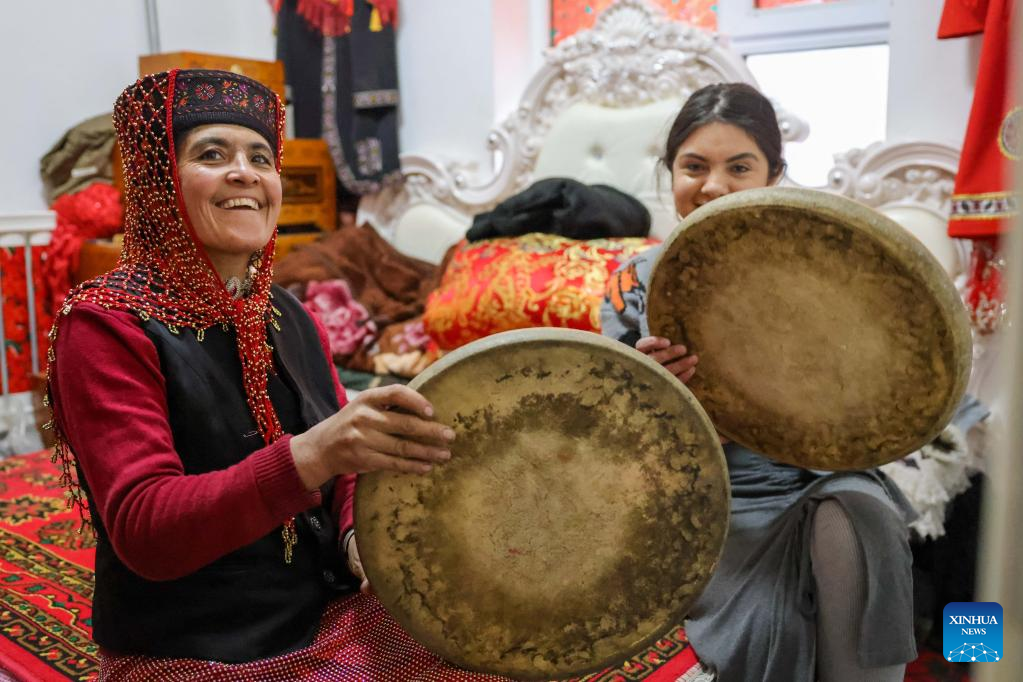 When it comes to least-developed and developing countries, human rights are mainly about the rights to health, education, livelihood and equality. They are also about building an inclusive society and rule of law, developing good governance, and realizing sustainable development for the benefit of the people.

Many developing countries encounter the same sets of challenges including income inequality, widespread poverty, low education and literacy levels, inadequate infrastructure, corruption, and higher rates of violence against women. To overcome these challenges, such countries should synergize poverty reduction with good governance, ensure all the people have access to justice, and promote grassroots initiatives for community development.

Most developing countries desperately need better infrastructure, new industries and economic stimulation. Hence, their efforts should be targeted at building new infrastructure and setting up new industries to boost economic development, which would enable people to participate in, contribute to and enjoy economic, social, cultural and political development, and help the government better protect human rights.

What has added to the challenges facing countries across the world, especially the least-developed and developing countries, is the COVID-19 pandemic. Yet the pandemic has also shown that the world is a community with a shared future for mankind, a fact that China has been reiterating while making continuous contributions to the global fight against the pandemic.

China has shared information on the pandemic with the international community, and its scientists have developed several COVID-19 vaccines, allowing the Chinese leadership to export them to other countries and boost the global fight against the pandemic. China has also sent medical equipment and healthcare teams－apart from providing other forms of aid－to other countries to help them contain the pandemic.

China has participated in international cooperation through multilateral channels and provided billions of dollars for countries, especially developing countries, affected by the pandemic, in order to help them recover from the economic impacts of the pandemic.

Thanks to four decades of fast economic growth, China has reached a position where it can extend help to countries in need. The fast economic growth has also helped China to lift about 800 million people out of extreme poverty in the country, and significantly improve people's access to healthcare, education, and other services.

Driven by the motto of "leave no one behind", China's fight against poverty has benefited the largest number of people in human history. Endogenous development along with the introduction of measures to support rural revitalization on road to realizing common prosperity and high-quality development have helped lift many areas out of poverty. The focus of such endeavors is on five key factors: industrial development, human capital, culture, ecological environment and local governance.

China's success in eliminating extreme poverty and making an exemplary contribution to global poverty reduction has inspired other countries to do the same.

Nepal and China have a long history of political, economic, religious, social and cultural relations. Their cultural connection extends beyond the mighty Himalayas into arts and architecture. Cooperation between Nepal and China in fields such as trade, environmental protection, technology, infrastructure and culture has brought the two peoples even closer.

Aside from benefiting from the infrastructure bonanza due to Beijing-Kathmandu cooperation, Nepal has got an opportunity to show it is no longer dependent on one country for essential supplies, and prove that it is not a landlocked country but a land-linked country which is set to usher in a new era of trade and economic enhancement with friendly countries.

China is an inspiration for other developing economies in fields such as trade, investment and ideas. And it enjoys major advantages compared with other developing countries such as Nepal when it comes to implementing gigantic infrastructure projects which the two countries are planning－for example the proposed "Trans-Himalayan Railway".

China is the world's second-largest economy, the biggest contributor to global economic growth and a major global power, both economically and politically. As the largest developing country, China has provided invaluable experiences and lessons for Nepal to address its development and economic reform problems, leading to a tremendous change in Nepal's economy and society.

The great achievements of China over the past more than four decades are seen as a miracle, and have encouraged countries such as Nepal to work together to build a community with a shared future for mankind.

The author is an independent expert in international relations based in Nepal.The views don't necessarily reflect those of China Daily.