China’s protection of intellectual property rights has been grounded on the international norms and rules in terms of legislation, content, standards and remedies, as the country has revised related laws, regulations and judicial explanation before and after it joined the World Trade Organization (WTO) in 2001. 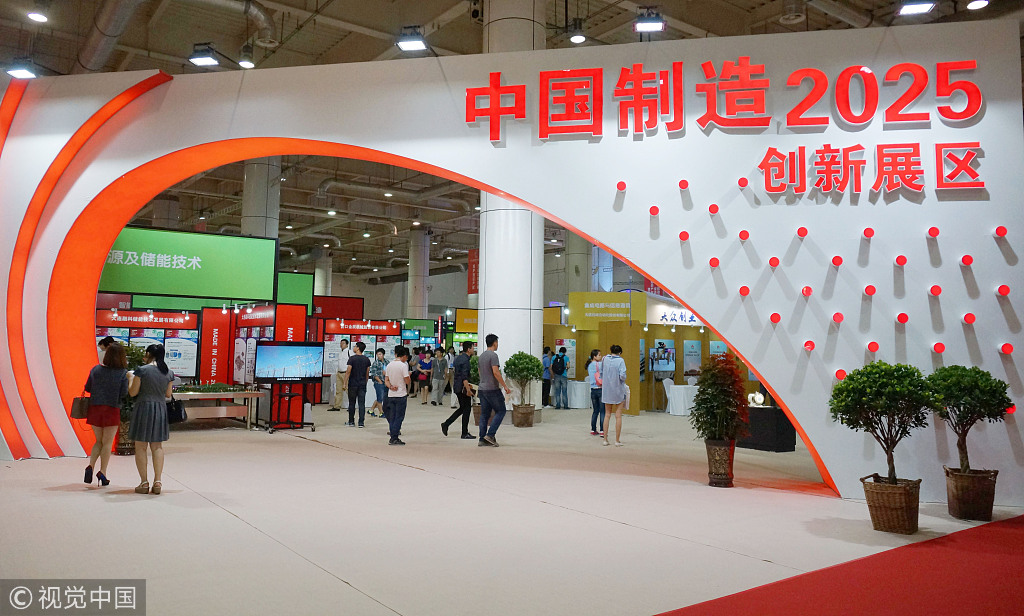 It is true that the international society does not have mature multilateral rules on technology transfer yet. But China still promised before joining the WTO that technology transfer would never be a prerequisite for the government’s approval of foreign investment.

The Chinese government has always taken a clear stand to protect intellectual property rights. China has never used legal policies or administrative procedures to force foreign enterprises into the so-called technology transfer when the latter invested in the country.

The transfer of technologies by some enterprises and individuals are normal commercial conducts based on the will of the market entities.

By unilaterally initiating the trade dispute, as well as the Section 301 investigation and the Special Section 301 review, the US only cares about its own interests regardless of objectiveness and justice.

The international intellectual property rights protection system, centered with the Agreement on Trade-Related Aspects of Intellectual Property Rights, has two characteristics: the consistency of protection rules and the restraints on dispute-settlement mechanism.

Most of the disputes related to intellectual property rights between China and the US were resolved by consultations or handed to the WTO for arbitration since China entered the organization.

However, the US abandoned the dispute settlement mechanism and resorted to unilateral trade retaliation since this March. Such practice is a betrayal of the basic WTO spirits and disappointed the international society.

The US labels itself as a leader and guider of economic globalization and intellectual property rights integration. But the country has for times broken international rules for its own interests.

It not only shadowed the effectiveness and authoritativeness of related international rules, but also brought huge uncertainties to the global protection mechanism of intellectual property rights.

US media admitted that initiating the trade war was not the only intention of the Section 301 investigation.

The US, who sees innovation-based intellectual property rights as its competitiveness and core interests, is invoking conflicts by fanning the so-called accusations of forceful technology transfer and infringement of commercial secrets.

What the US did means that the high technologies have become a battleground where the international community hopes to seek a dominance.

Faced with the complicated changes in international arena and the internal demand for development, China will do more to promote opening-up, comprehensively deepen reform, and pursue innovation-driven development.

The author, Wu Handong is the honorary director and professor of the Center for Studies of Intellectual Property Rights, Zhongnan University of Economics and Law