OPINIONS China allows no chaos or war, and will keep its word: Global Times editorial

China allows no chaos or war, and will keep its word: Global Times editorial 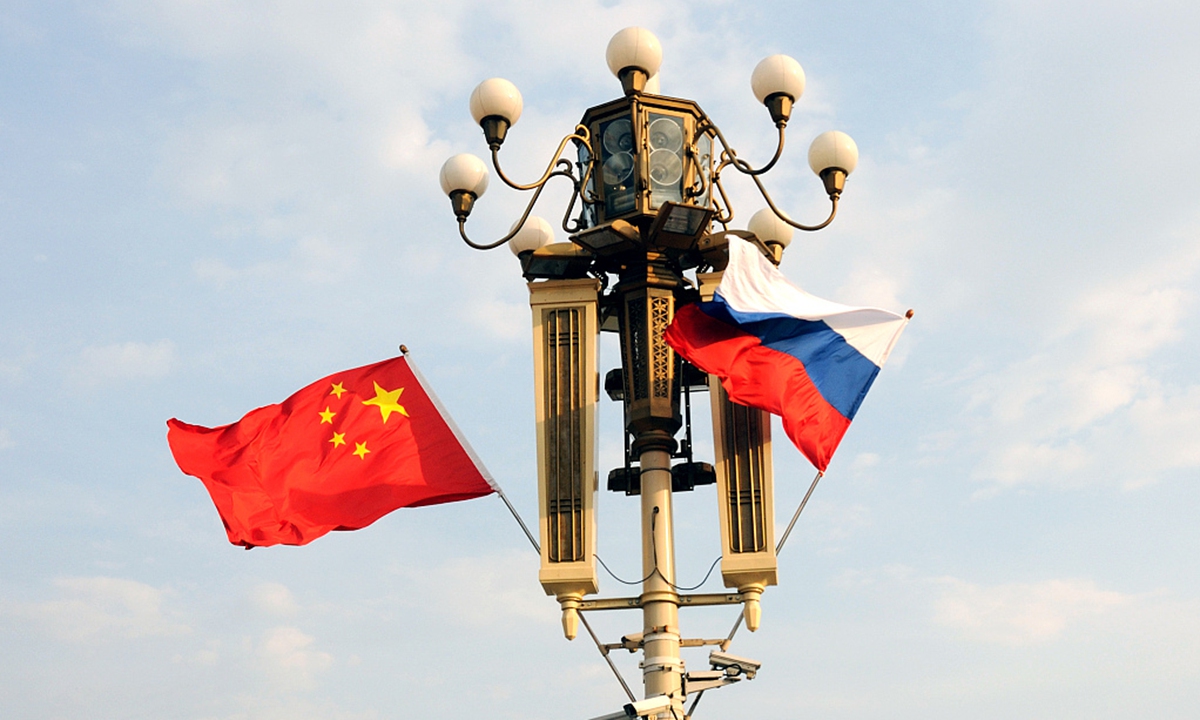 When Chinese State Councilor and Foreign Minister Wang Yi on Monday spoke on the phone with Russian Foreign Minister Sergei Lavrov on the situation in Kazakhstan, he said, "China and Russia, as permanent members of the United Nations Security Council and friendly neighbors of Central Asian countries, must prevent chaos or war from erupting in the region." The signal that China has sent out is very clear and needs to be carefully weighed by the parties concerned.

Kazakhstan is the largest country in Central Asia, and its common border with China is more than 1,700 kilometers long. It's quite necessary to prevent "color revolutions" and the "Three Evils" - namely terrorism, extremism, and separatism - in Kazakhstan from causing regional unrest and spillover to the surrounding regions. This is directly related to China's national security and serves as a common task for Central Asian countries. China's clear attitude of preventing chaos or war embodies the responsibility of a major power - that is, China will not stand by idly and let happen what are detrimental to China's national interests and to the common welfare of the entire region.

China has the largest number of neighbors in the world, with 14 bordering China on land. It has always been China's goal to ensure that its neighbors are free from chaos and crises that will affect China's sovereignty, security and development interests. Allowing no chaos and war is China's solemn attitude when it comes to matters of major security concerns threatened by disturbances from outside forces, such as issues related to the Korean Peninsula and the South China Sea. China is very prudent when dealing with international affairs and will always keep its words.

No country's development can go ahead without stable surrounding environments. If neighboring countries fall in turmoil, become unable to maintain political and social stability, and even engage in chaos and war, their influence may spill over. The US knows this well. And it has been constantly stirring up unrest in neighbors of other big countries, while keeping stable the environment surrounding itself.

After the disintegration of the Soviet Union, NATO has repeatedly expanded eastward to erode Russia's surroundings. Now it is taking China as a target, and making waves in the South China Sea and the East China Sea. Quite often, Washington is behind some unrest around China.

This being the case, the remarks of "must prevent chaos or war from erupting" are the bottom-line thinking, which draw a red line that must not be crossed at the critical moment.

This doesn't mean any change in the principle of "nonintervention in others' internal affairs." Be it the Kazakhstan situation, national reconciliation in Afghanistan, or the unrest in Myanmar, China has respected those countries' sovereignty, emphasizing peaceful talks while rules are respected. China has upheld peaceful means such as dialogues, negotiations and consultations to mitigate divergence and address disputes.

Some people in the US and the West may find this hard to understand. Based on their countries' experiences, "interference" means more of destructive overturn of regimes and remaking of systems. Military means are often involved. The wars in the Middle East and North Africa in the 21st century have resulted in severe refugee crises, which have become a regional problem. However, the US and the West that created such catastrophes have repeatedly shirked their responsibilities. This reminds people of the famous quote of Tacitus: "They create desolation and call it peace."

Facts have proven that it is rare to see the US and the West not get involved in major regional crises around the world, and in many cases they are the biggest sources of chaos and war. In pursuit of geopolitical gains, they incite opposition parties and seek proxies in other countries with the superiority of "missionaries." They even didn't hesitate to use force to forcibly transform a society with a completely different history and cultural tradition, regardless of whether the shoes they offer fit.

Wang said in the phone call with Lavrov, "We should leverage our respective strengths to help Central Asian countries fight the pandemic, develop their economies and eradicate the breeding ground for turmoil."

This is essentially different from the US and the West that are exporting their ideology and fanning "color revolutions" almost every day. More and more countries have already sensed such a strong contrast.