Chinese Premier Li Keqiang will visit Europe next week for the 21st China-EU leaders' meeting in Brussels, and the eighth leaders' meeting of China and Central and Eastern European countries (CEEC) in Croatia. He will also pay an official visit to Croatia. It will be the Chinese Premier’s first visit to the country since the establishment of a comprehensive partnership between China and Croatia in 2005. 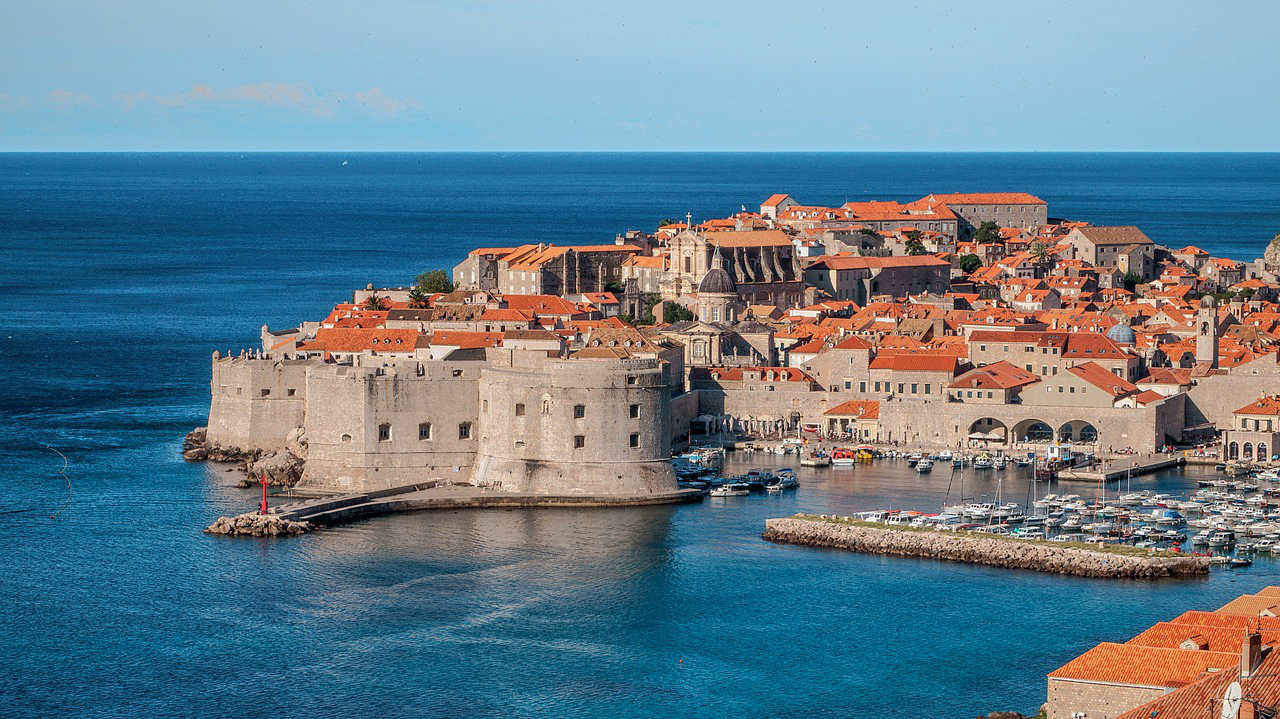 Croatia is located in Central and Eastern Europe and is an essential link for the “Belt and Road Initiative” as well as China-EU cooperation. During President Xi Jinping’s visit to Europe this year, he pointed out that cooperation is the mainstream in China-Europe relations and even if there is competition, it should be benign. He said that we must trust each other and walk side by side.

China attaches value to the strategic position and role of Europe. China and the EU are vital forces for maintaining a multilateral trading system and should guide globalization toward healthier development.

Croatian foreign policy-makers are sticking with the principle of multilateralism to reap benefits emanating from mutual cooperation. The “16+1 Cooperation Mechanism” and bilateral relations between China and Croatia offer more opportunity on the part of Croatian policy-makers, for example in climate change and tourism.

Croatia is one of the first countries in Central and Eastern Europe to sign a Memorandum of Understanding (MOU) on “Belt and Road” cooperation with China. Under the framework of the Belt and Road, the cooperation between China and Croatia is becoming closer. In 2017, China and Croatia celebrated the 25th anniversary of the establishment of diplomatic relations. China’s investment has increased by more than 100 times, and the number of tourists has increased by nearly 60 percent.

Since 2018, China-Croatia relations have achieved a series of breakthroughs. A Chinese company successfully won the bid for the largest infrastructure project in Croatia - Pelješac Bridge, which represents Croatia's trust in China.

In Nov. 2018, Croatian Prime Minister Andrej Plenković attended the first China International Import Expo (CIIE) and signed cooperation projects worth more than 30 million yuan. Coordination and specialization in the domain of tourism would be a welcome step forward. The two sides also signed an MOU on tourism cooperation and launched the China-Croatia Culture and Tourism Year in 2019. During his stay in China, Plenković held formal talks with President Xi Jinping and Premier Li Keqiang. It marked the first visit to China by the Prime Minister of Croatia in 13 years, opening a new chapter for the relationship between the two countries.

Currently, the cooperation between China and Croatia still has excellent potential. For example, China’s territory is approximately 170 times the size of Croatia, and China’s population is more than 300 times that of Croatia. Therefore, cooperation between two countries with large differences also requires understanding. Other necessary steps include improved coordination and exchange of information with Croatia, to lower transaction costs and entry barriers for exporters to China. Including the Belt and Road Initiative, the “16+1 Cooperation Mechanism” and the Asia-Europe Meeting (ASEM), China and Croatia should work together to seek common ground while keeping their individuality, which creates favorable conditions for the economic and social development of both sides and maintains regional peace and stability.

Croatian economic diplomacy should leverage renewed Chinese interest in CEE countries to the benefit of Croatia’s economy. Bilateral economic relations between Croatia and China could progress on an even better footing with enhanced trade and economic cooperation. The signing of a bilateral currency swap agreement and the sealing of several high-profile infrastructure projects would be a clear signal that both sides are highly committed to the type of cooperation that implies mutual benefits.

With President Xi Jinping and Premier Li Keqiang’s visit to Europe, China-Croatia and China-Europe relationships will inevitably move in a more stable direction.

The author, Gu Hongfei is a postdoctoral fellow at the Institute of European Studies in the Chinese Academy of Social Sciences.