OPINIONS China and EU need to fight virus together

China and EU need to fight virus together 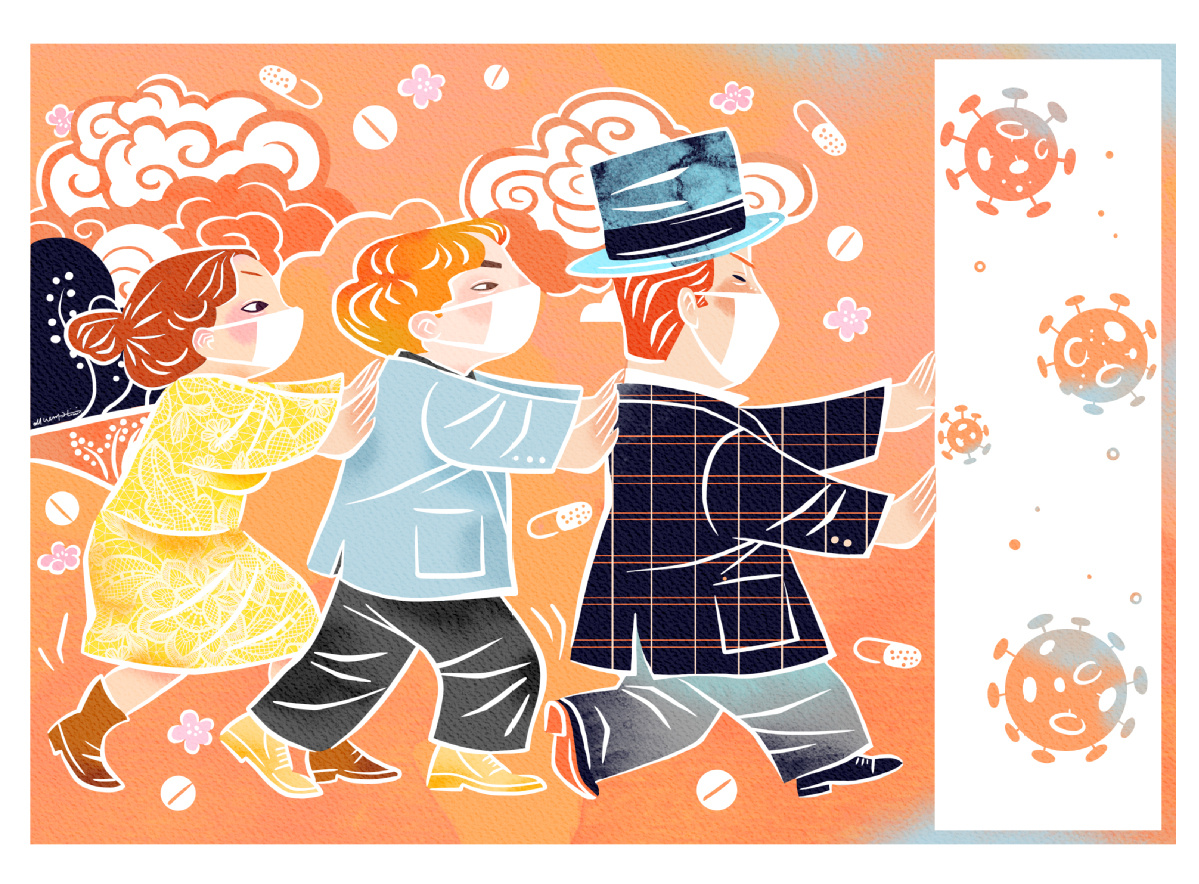 Combating the novel coronavirus outbreak is now the top priority of almost all countries across the world, with Europe becoming the new epicenter, followed by the United States, of the pandemic. By Monday, the number of confirmed cases in Europe had crossed 350,000 with the death toll being more than 20,000.

The situation in Europe continues to worsen, with Italian Prime Minister Giuseppe Conte saying the country is facing its gravest moment since World War II, and British Prime Minister Boris Johnson, who called the pandemic "the worst public health crisis for a generation", himself falling victim to the novel coronavirus.

To be honest, the difficulties faced by European countries can be attributed to their national conditions and technical barriers which prevented them from taking early prevention measures. In particular, they face three challenges in their fight against pandemic.

First, the shortage of medicines and medical equipment and facilities has made it difficult for European countries to combat the pandemic. Some European countries cannot even conduct tests on everyone that needs to be tested, although Germany, France, Britain and Poland can conduct about 12,000, 2,500, 4,000 and 1,500 tests each day respectively. Besides, Europe also faces a shortage of ventilators.

In order to address these issues, the European Union plans to build a strategic medical equipment reserve including ventilators, personal protective equipment such as reusable masks, vaccines and therapeutics, and laboratory supplies.

Second, the pandemic has dealt a huge economic blow to European countries. The lockdown on cities and towns and social distancing measures implemented by EU member states is a double-edged sword for the European economy. True, the measures have helped contain the outbreak, but they have also disrupted economic activities.

Yves Fonck, president of Brussels Hotel Association, has said that this crisis is twice or three times as bad as the Brussels terror attacks in 2016. In the EU's automobile sector, manufacturing has almost come to a halt due to the disruption in the supply chain owing to the lockdown measures. For example, France's PSA group has announced the closure of all its European plants, and Italy's FCA Chrysler has decided to close eight factories including six in Italy.

The uncertainly created by the US stock market's fluctuations has increased the financial sector's problems in the eurozone, especially in Italy, which had a 134.8 percent government debt to GDP ratio in 2019 and is the epicenter of the pandemic in Europe.

Many countries now face economic slowdown, even recession. For instance, Germany's IFO institute estimates that the coronavirus pandemic could cost the German economy between €255 billion ($284.48 billion) and €729 billion this year. Greece's central bank has slashed its economic growth forecast for 2020 from 2.4 percent to zero. Slovenia's macroeconomic institute UMAR has reduced its 2020 GDP forecast from 3 percent to 1.5 percent. And the European Commission has said the pandemic will "very likely" push the eurozone's economy into recession this year.

And third, the external environment and European countries' disjointed efforts is undermining their fight against the pandemic. Besides, despite being a close ally of the US, Europe has been accused by Washington of being partly responsible for the spread of the virus in the US.

Amid all this, China has extended a helping hand to Europe. Actually, in the face of the pandemic, China and the EU have been supporting each other. The EU, for instance, coordinated with several member states to send 50 tons of materials, including medical supplies, to China during the toughest phase of the country's fight against the virus.

The Chinese government and enterprises are fulfilling their responsibilities by helping European countries in their fight against the pandemic. Chinese tech giant Alibaba's founder Jack Ma, for example, has donated a huge number of face masks and ventilators to several European countries.

The coronavirus outbreak shows that non-traditional threats such as epidemics need to be jointly addressed by the international community, preferably under the leadership of major economies such as China and the EU. As for China, one of its major challenges now is to contain imported infections, and help European countries in their hour of need. As China's ambassador to the EU Zhang Ming said, the pandemic is a mirror reflecting China-EU relations are driven by cooperation-and by combating common challenges together, the two sides can further consolidate their relationship.