OPINIONS China and Russia close ranks under US pressure

China and Russia close ranks under US pressure 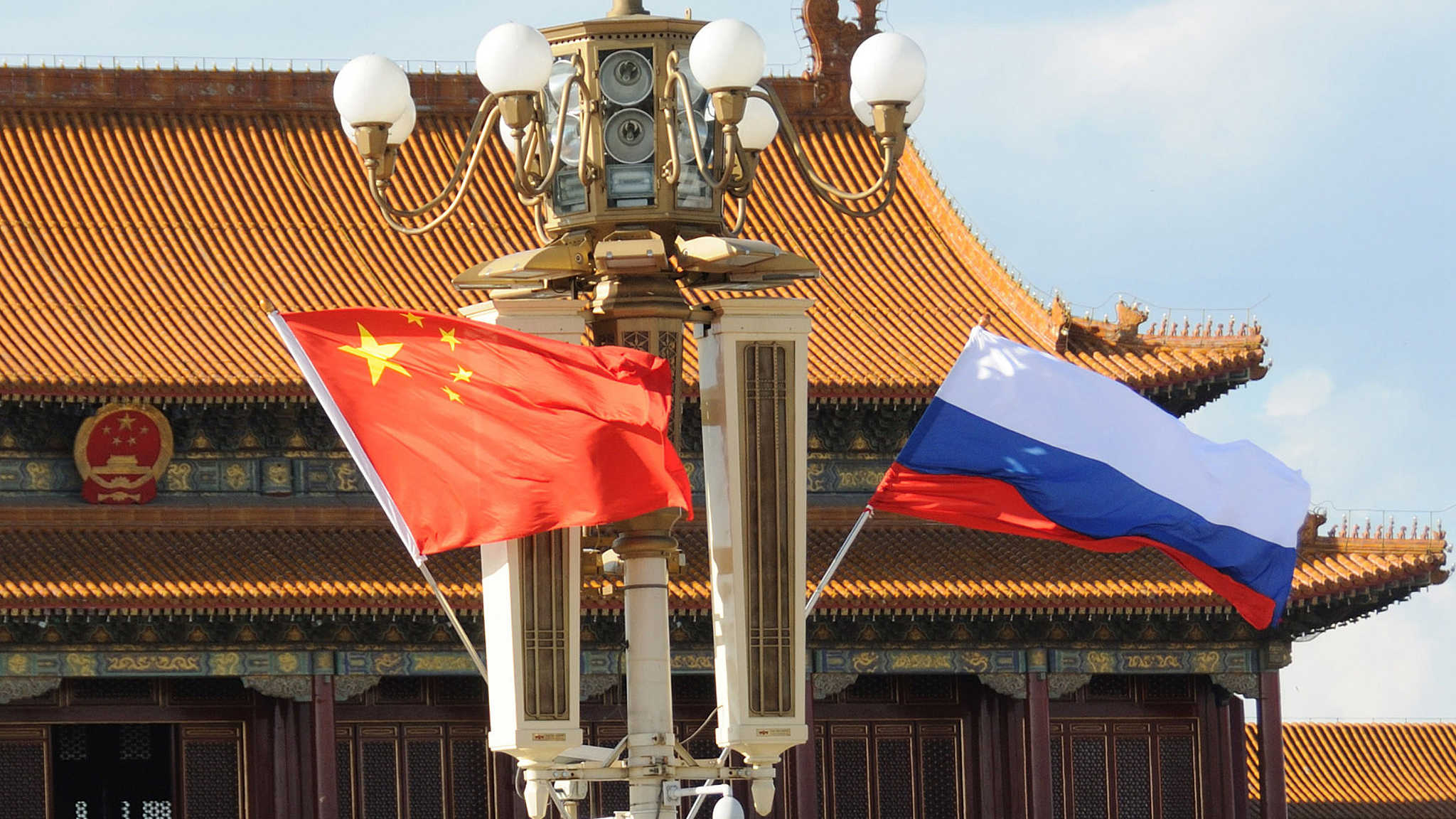 President Vladimir Putin's state visit to China, during which he also attended the Shanghai Cooperation Organization (SCO) summit in the coastal city of Qingdao, is his 19th trip to the country since he became Russia's leader in 2000.

Both Putin and his Chinese counterpart Xi Jinping have used the occasion to laud their excellent personal relationship and the highly mature strategic partnership of the two great nations.

The Sino-Russian coordination spans foreign policy moves regarding the Korean Peninsula, Iran and the Middle East issues, stances at the UN as well as military and technical cooperation that have become somewhat traditional. In addition to that, there is a renewed interest in realizing major technological and economic projects together.

Rosatom used to build nuclear power units and sell nuclear technology to China before, until new major contracts were paused in 2010. The new deal is seen in Moscow as an important breakthrough.

This is because Rosatom is now seen to be competing in the Chinese market with the US Westinghouse corp. and because the deals will be financed by Chinese banks.

Moscow has been under Western sanctions and President Donald Trump's administration has been threatening to impose punitive trade barriers to force Beijing to cut the surplus in mutual trade.

US naval activities in the South China Sea have increased tensions and were branded as provocative in Beijing.

The outside pressures appear to have been pressing Russia and China strategically together in an attempt to seek stability and mutual support while dealing with an increasingly erratic and unpredictable Trump foreign policy.

Of course, neither Moscow nor Beijing is putting all eggs in one basket. Trump may be erratic and unpredictable, but both strategic partners are still doing their best to seek ways of accommodation and finding common denominators to get relations with Washington on an even keel.

Putin's first foreign visit after the inauguration was to Vienna. A contract was signed to supply Austria with natural gas till 2040. While in Vienna, Putin reportedly asked Austrian Chancellor Sebastian Kurz to help organize and possibly host a future summit with Trump.

It was disclosed Trump and Putin have been discussing a possible summit by phone and these discussions could be fruitful with Trump suddenly telling journalists it would be good to have Russia back as a G7 member, a position the country lost in 2014.

Trump is deep in trade disputes with his own allies from the G7 and seemingly in conflict with almost everyone in the world except maybe Israel and Saudi Arabia. Trump could be desperate to have a foreign policy breakthrough that would make international first page good news.

Trump lauds his deal-making skills and may indeed want to have a sudden game-changing summit with Putin, something like the coming summit in Singapore with DPRK leader Kim Jong Un.

This possible future Vienna summit with Putin would be especially important for Trump if the one with Kim does not live up to expectations.

Of course, for Putin, a meeting with Trump and more so – a possible detente in tensions with the West – would be of paramount importance, though Moscow has already indicated that simply offering a place at the G7 table is not enough an incentive to go into serious concessions.

In any event, the rocky ride with Trump cannot spoil the steady progress of the Sino-Russian partnership.

The fundamentals of the relationship seem to be absolutely healthy. Just look at the footage from Beijing and Qingdao.