OPINIONS China and the EU can jointly safeguard the WTO

China and the EU can jointly safeguard the WTO 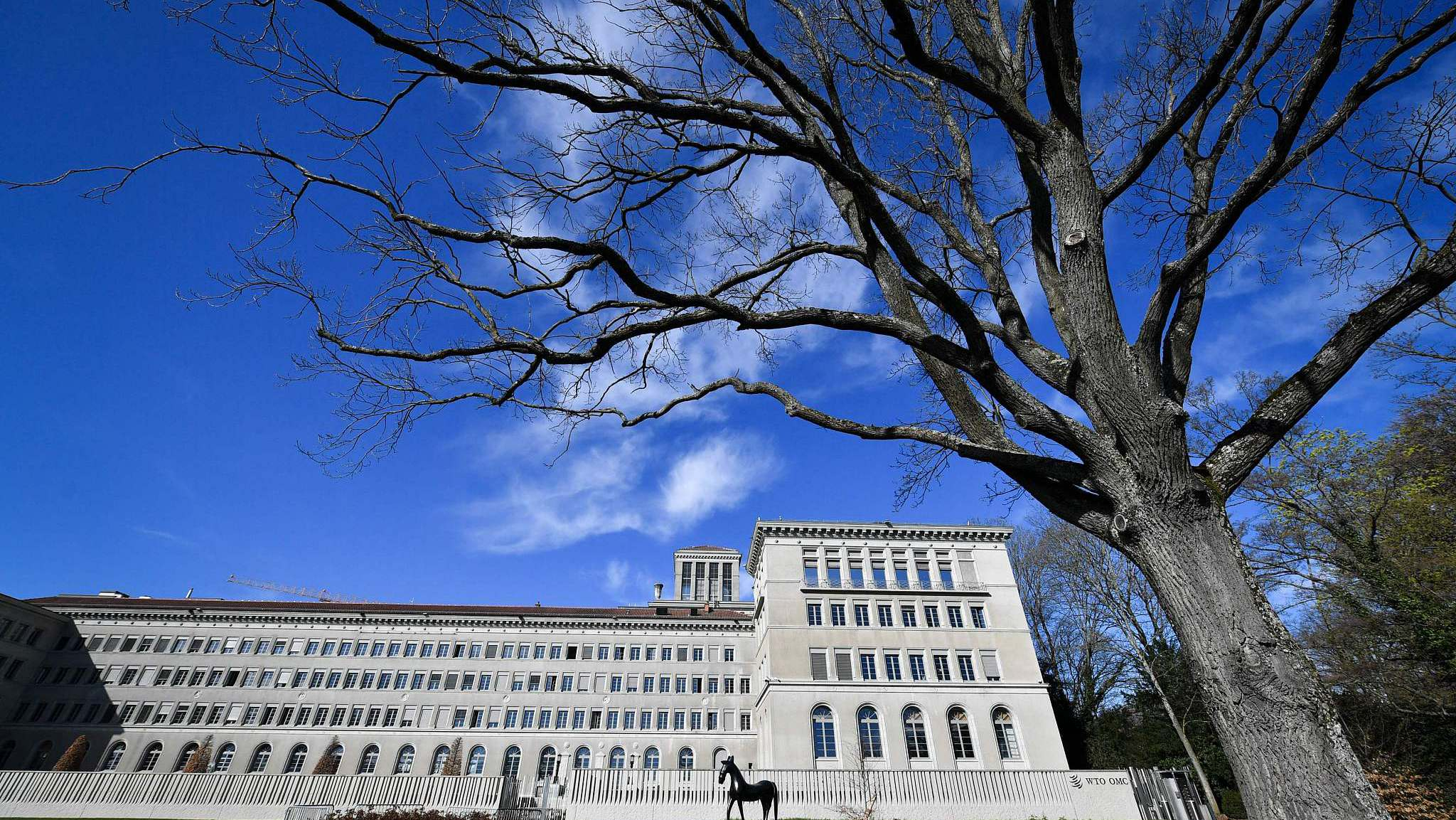 The World Trade Organization (WTO) is by far the most important organization regulating world trade. In light of recent unfortunate unilateral impositions of tariffs outside the framework of the WTO by the US administration against a large number of countries, including the EU, China, India, Mexico, Canada and others, it is therefore important to reemphasize the role of this organization－which is crucially important for the economic development of numerous countries.

International trade, by definition, involves more than one country. Therefore it is an economic issue in which mutual agreement is absolutely vital – if one country were allowed to set the rules it would be tempted to, or inevitably would, make these in a way which benefit itself and not others.

This principle of mutual agreement guided the enormously beneficial development of the international trade system which culminated in the creation of the WTO. The enormous effort necessary to create the WTO was shown in the fact that it took 46 years to bring it into existence through seven rounds of negotiations in the previous General Agreement on Tariffs and Trade (GATT). With 164 members, the WTO, since the accession of Russia in 2012, includes all the world’s largest trading economies.

China joining the WTO in 2001 was, of course, a major step in the creation of a comprehensive WTO.

The WTO directly incorporates approximately 60 different agreements with international legal status. With a Brazilian Director General, and Deputy Director Generals from Germany, China, the US and Nigeria, the leadership of the WTO is representative of the most important world trading countries or trading groups. With this truly international framework, the dispute settlement mechanism of the WTO is the most internationally impartial that can be achieved at present – and far superior to any system of unilateral decisions by individual countries.

The crucial role of the WTO is even clearer when the vital importance of international trade to all countries' economic development is one of the most firmly established of economic principles from both a practical and a theoretical point of view.

Practically the collapse in world trade after 1929 immensely deepened the Great Depression, while the expansion of world trade after World War II, with exports plus imports rising from 24 percent of world GDP in 1960 to 56 percent in 2016, was a key pillar of world economic growth.

In terms of economic theory, the first sentence of the founding work of modern economics, Adam Smith’s The Wealth of Nations, is: “The greatest improvement in the productive powers of labor, and the greater part of the skill, dexterity, and judgement with which it is anywhere directed, or applied, seems to have been the effects of the division of labor.” In a modern economy, division of labor, with the creation of international supply chains, is necessarily international in scope.

Numerous factual studies confirm the positive correlation between the openness of an economy to trade and the speed of its economic development.

Given this crucial role of world trade for prosperity, and therefore of the WTO, it is unfortunate and damaging that the Trump administration has used a false pretext of ‘national security’ to attempt to justify executive imposition of tariffs against other countries and therefore attempts to circumvent both WTO rules and US Congressional approval.

It is clear that numerous items on which the US has imposed, or has threatened to impose, tariffs have nothing to do with ‘national security’ – and it is equally false to suggest that such close US allies as Canada or Germany constitute threats to US national security.

With China’s imports rising by more than two and a half times as much as the US, China was easily the most rapidly growing single national import market in the world. Only the entire EU’s increase in imports, at 3.4 trillion US dollars, exceeded China – and a large part of that was trade within the EU.

It is therefore clear that both the EU and China are bastions of world trade and the WTO. They have a joint interest in defending the WTO and preventing any attempt to substitute for its system unilateral actions by individual countries.

This defense of the fundamental framework of the WTO has nothing to do with geopolitics or "national security" in the genuine sense. The EU and the US will doubtless remain united militarily in NATO.

But the EU, like China, has a vital economic interest in maintaining the framework of the WTO to govern world trade. The EU and China between them have both the power and the self-interest to maintain the WTO framework for world trade. It is therefore vital both for themselves and for the world that they use it.