China-ASEAN Expo raises trade and cooperation to a new level 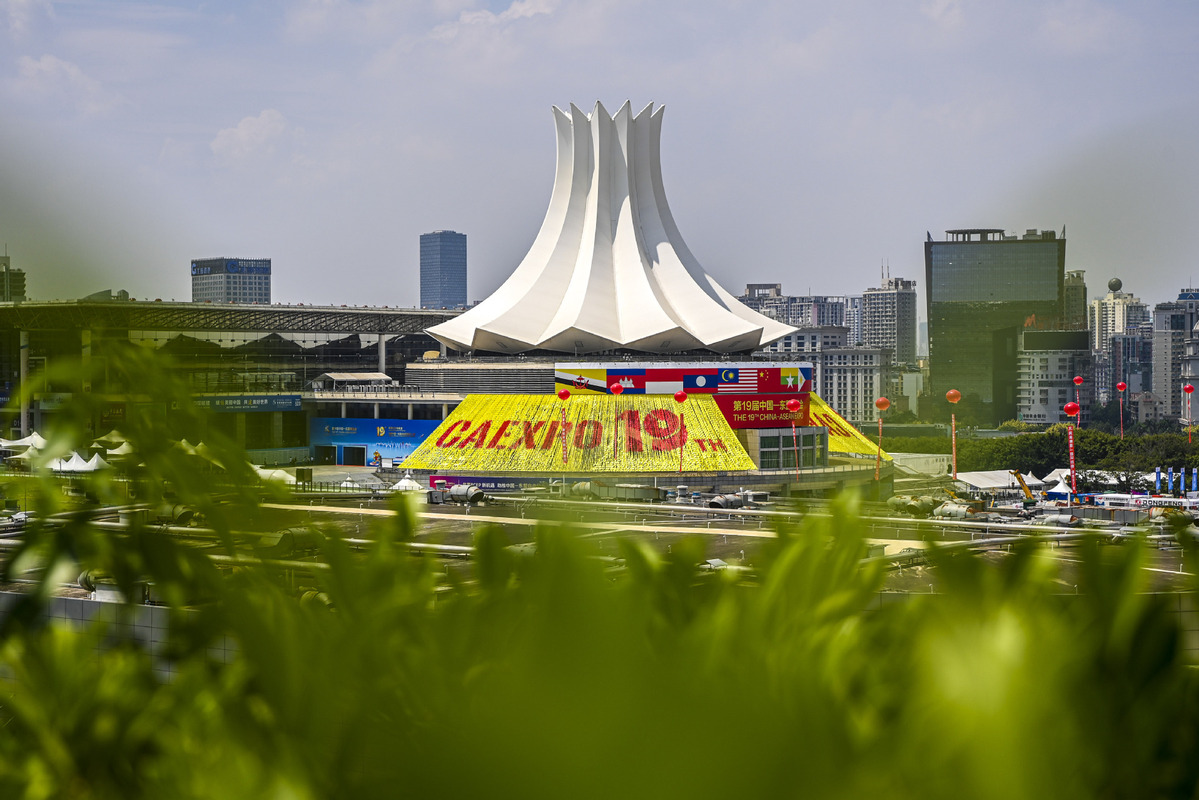 The four-day 19th China-ASEAN Expo, which recently concluded in Nanning, in the Guangxi Zhuang autonomous region, saw offline and on-cloud participation by more than 3,000 enterprises from 40 countries. It saw 267 cooperation projects being signed while attracting a record high investment of 413 billion yuan ($58.57 billion).

The expo is of significance at a time when the world economy is experiencing sluggish growth marked by gloomy prospects. At the expo, ASEAN purchasers welcomed Chinese intelligent equipment, green home appliances and lighting technology products, while Chinese buyers liked food and beverage, tropical fruits and household products from ASEAN countries. At a time when some countries are building "walls" for free trade, the expo will provide new opportunities for promoting a post-pandemic sustainable recovery and building an open regional economy.

This year's expo, for the first time, set up a boutique exhibition area for the ASEAN and Regional Comprehensive Economic Partnership members, reflecting its theme of "sharing RCEP opportunities and boosting the China-ASEAN FTA Version 3.0".

This year marks the first year of the RCEP coming into force. The China-ASEAN FTA Version 3.0 will soon be launched. In the first eight months of this year, the total trade value between China and the Association of Southeast Asian Nations reached 4.09 trillion yuan, up 14 percent year-on-year and accounting for 15 percent of China's total foreign trade. By the end of July, the cumulative two-way investment between China and ASEAN exceeded $340 billion.

The implementation of the RCEP has also vigorously promoted in-depth cooperation between China and ASEAN. Many favorable policies such as tariff reductions and improved customs clearance efficiency have promoted their closer economic and trade exchanges. In addition, the entry of Japan, the Republic of Korea, Australia and New Zealand into the RCEP has expanded China and ASEAN's "circle of friends" in trade. In fact, promoting cooperation between China, ASEAN and the other RCEP members is a notable result of this year's China-ASEAN Expo.

With the launch of China-ASEAN FTA Version 3.0 soon, China and ASEAN will embrace new growth opportunities in the digital economy, green economy and new infrastructure cooperation, and the economic ties between China and ASEAN will become closer and the FTA dividends will be further increased.