OPINIONS China-CEEC cooperation is not a 'divide and conquer' strategy

China-CEEC cooperation is not a 'divide and conquer' strategy 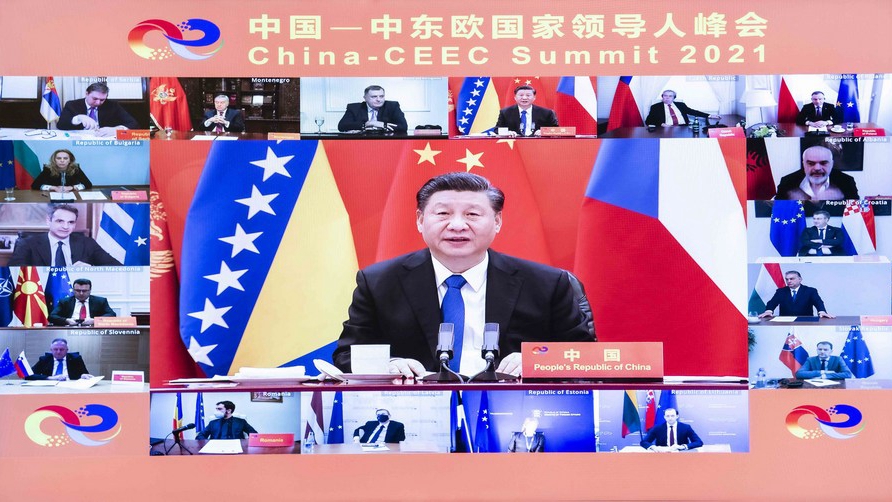 Seventeen plus one, said Chinese President Xi Jinping at the recent China-Central and Eastern European Countries (CEEC) Summit, could make more than 18. As a political line, it is designed to convey a message: that the whole is greater than the sum of its parts when it comes to cooperation between China and CEE countries. That feeling seems to be mutual, but there have been accusations that this could form part of a "divide and conquer" strategy between China and the European Union (EU).

There is some overlap between the EU and the looser affiliation of CEE countries, like the intersecting segment where two circles in a Venn diagram overlap. That is the location of the "tug-of-war" at play. Perhaps the best example of this is Hungary. Hungary's politics has been somewhat out of kilter with the EU in recent years. There have been tensions between the right-wing Orban government and the EU, which have bubbled over in areas from the appointment of judges to the handling of the migration crisis.

The priorities of the Eastern European countries within the EU are often different from those of the EU itself. The countries which had been part of the former Soviet Union often chose to join the EU as a bulwark against Russian resurgence, rather than necessarily sharing the EU's political priorities.

The EU's much-criticized vaccine procurement scheme has opened the latest schism. Hungary has approved both the Chinese Sinovac vaccine and the Russian Sputnik vaccine against the COVID-19 virus, the first EU nation to do so. The splits over vaccine policy have provided an opportunity for China to offer the Sinovac vaccine to Hungary, with the first shipments due to arrive by the end of the month. It is reported that the Czech Republic may follow Hungary's lead. By approving vaccines before the European Medicines Agency, they move away from the common EU approach on this issue. 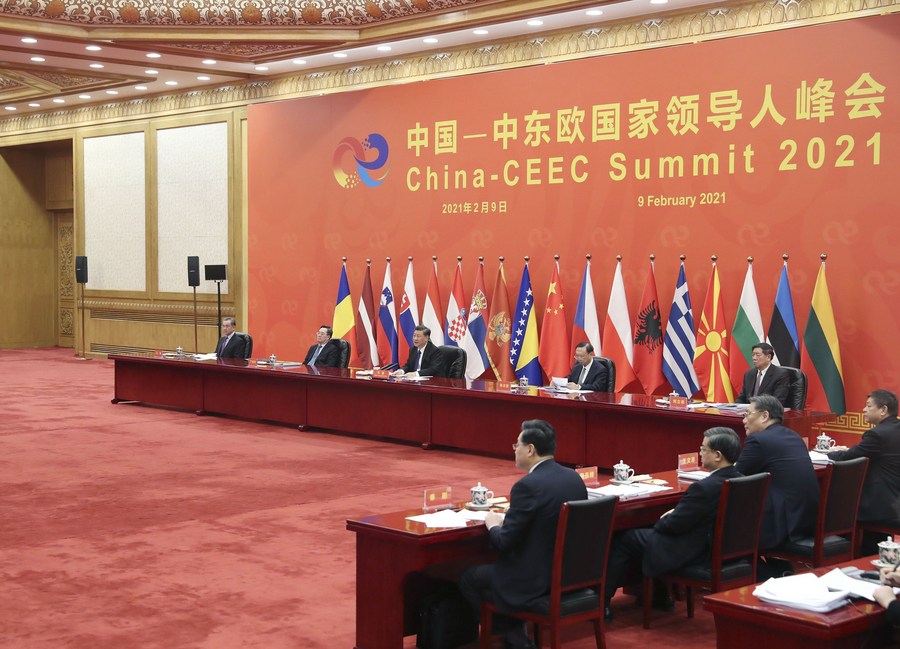 This, at its core, is the "divide and conquer" argument. The EU is unlikely to make a big issue of Hungary's decisions on vaccines, because it would be a potential political "own goal" for them to do so. But China's cooperation with CEE countries could lead to further tensions within the EU at a later date. Trade between China and CEE countries grew by 84 percent from 2015 to 2020, and CEE countries form an important part of China's Belt and Road Initiative. With environmental cooperation also on the agenda, there is certainly a sense that attitudes to China could lead to an East-West split within the EU countries.

Such differences within the EU are nothing new: there has long been an East-West divide, a North-South divide, a de-facto Franco-German alliance, and divides along the lines of prosperity. The EU's institutions are in many ways designed to allow the EU to be sufficiently resilient to be able to "bend, but not break" whenever such differences emerge.

The other part of the diagram – the CEE countries which are outside the EU – is just as interesting. The EU's longstanding desire for expansion was best seen with the 2004 enlargement from 15 to 25 countries (further changes have since taken place). The stomach for immediate expansion seems to have subsided, with a more cautious approach towards integration and absorption of new countries.

For this reason in the longer term, China's vaccine cooperation with Serbia may have a greater political impact than its cooperation with Hungary. If there is indeed such a "divide and conquer" strategy, it would be seen mostly here – in particular, the countries on the Balkan Peninsula. China's commitment to a China-CEEC customs information center and coordinating customs clearance could easily grow into a system which is incompatible with EU membership.

Ultimately, though, any question about motivation is pure speculation. At the end of the day, business is business: while it is possible for trade to be weaponized in a broader geopolitical sense, it is also perfectly possible for trade to just be trade. If one country wishes to buy, and another wishes to sell, then trade and cooperation is usually in both sides' interests. Governments are aware of the broader ramifications: that is their job, after all, but the simplest explanation is often the best one – and mutually beneficial trade certainly fits that bill.