BEIJING, Jan. 12 (Xinhua) -- As the world is undergoing profound changes unseen in a century, China is committed to realizing a high level of self-reliance and self-improvement, defined by the leadership as the most essential characteristic of China's new development paradigm.

It is a major strategic task for China's overall development to establish at a faster pace the new development pattern featuring "dual circulation," in which domestic and overseas markets reinforce each other, with the domestic market as the mainstay. 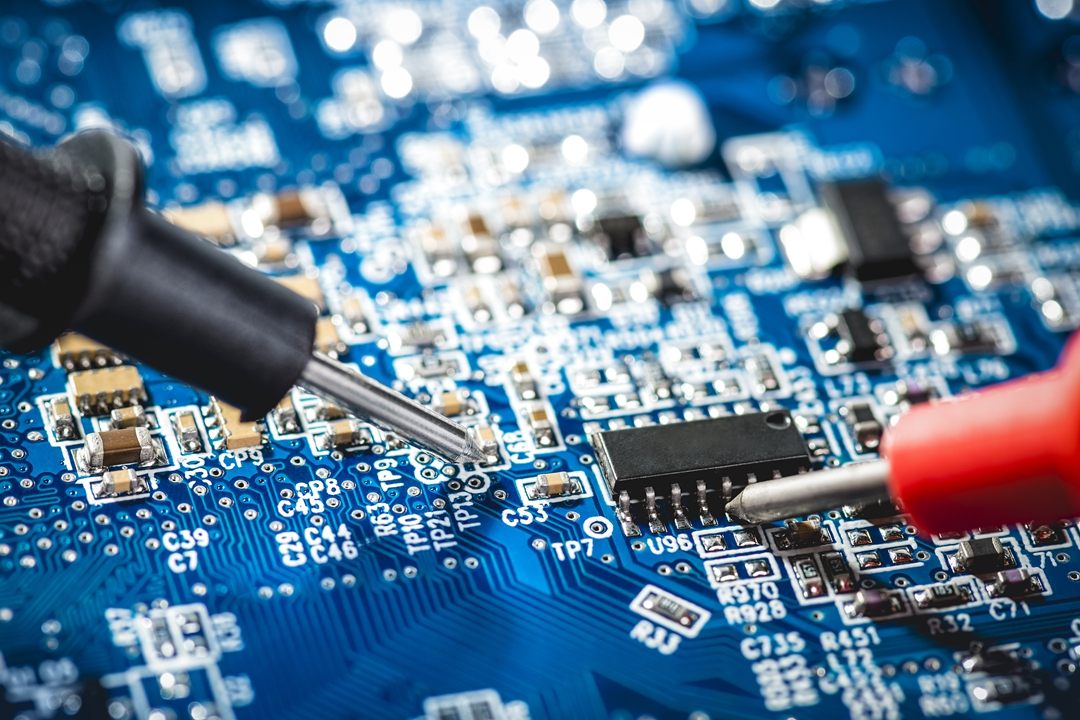 A tall tree grows from deep roots. It is self-reliance that has enabled China to stand firmly among nations of the world. China has learned from its experience that a country cannot ask, buy or beg for core technologies in key fields from other countries. Only by holding these technologies in its own hands can the country ensure economic security, national security and security in other areas.

China has the confidence and capability to realize a high level of self-reliance and self-improvement. It has laid a solid foundation thanks to the unremitting endeavors in the past decades, especially since the reform and opening up.

According to the Munich-headquartered European Patent Office, China has the highest average growth rate in patents of the fourth industrial revolution (4IR) technologies, which concern smart connected objects, the Internet of Things, big data, 5G communication and artificial intelligence.