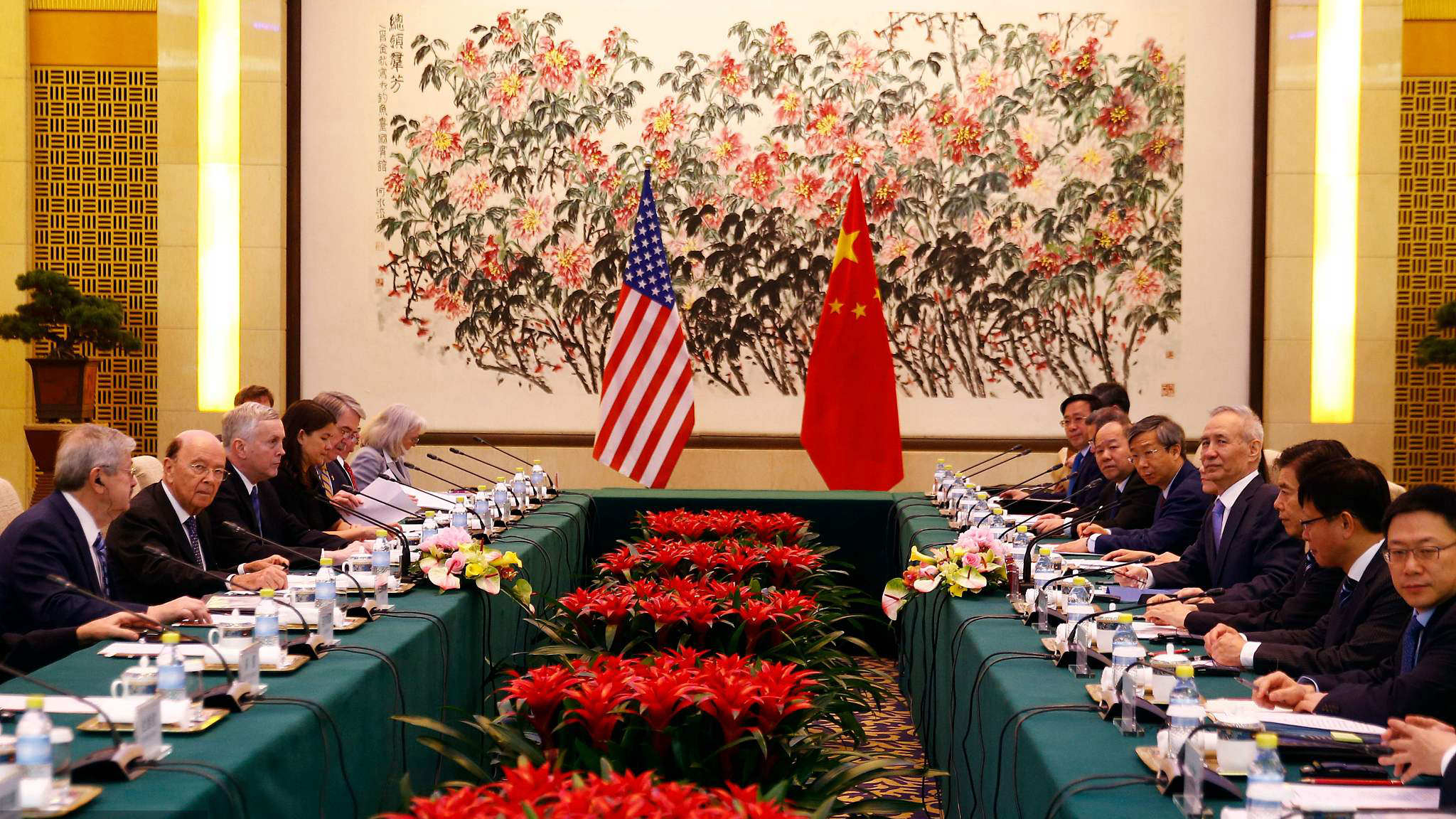 The latest round of trade talks between China and the United States has wrapped up. After Sunday's meeting between Chinese Vice Premier Liu He and US Commerce Secretary Wilbur Ross, Beijing released a statement saying the two sides had made positive and concrete progress.

During an interview, Li Yong said the statement is short but contains much information. 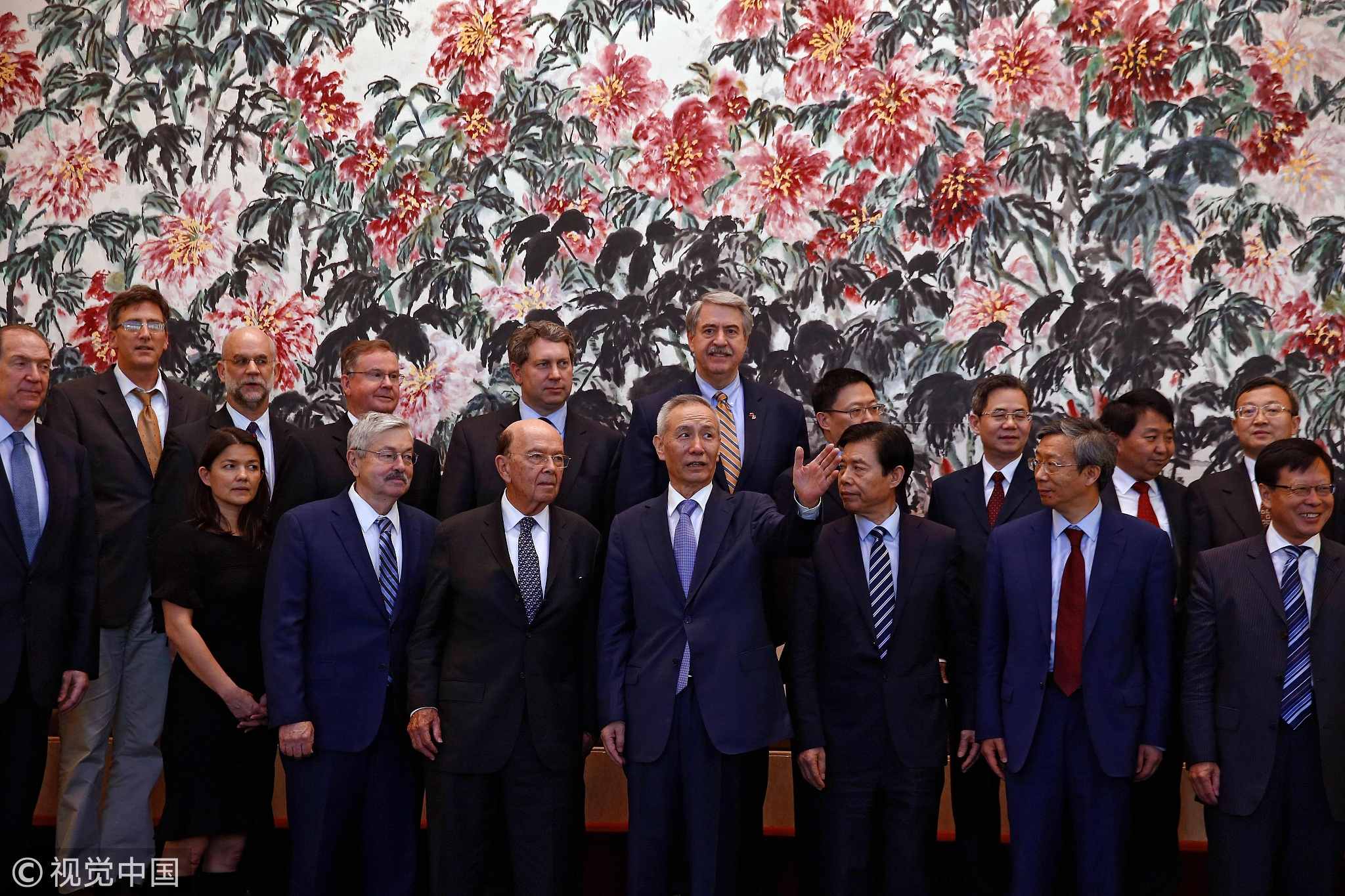 US Commerce Secretary Wilbur Ross (Center-L) chats with Chinese Vice Premier Liu He (C) during a photo session after their meeting at the Diaoyutai State Guesthouse in Beijing, June 3, 2018. (Photo: VCG)

According to the statement, the two sides had frank exchanges on agriculture, energy and other fields concerning the joint consensus that was reached in Washington at the second round of talks in May.

China also shows its determination to increase imports from all around the world, including the United States, to meet the growing needs of its people and the demands of high-quality economic development.

Li also stressed that although achievements have been made as a result of the talks, China has a precondition, which is the US must not impose sanctions against China.

But considering what has happened in the past, Li said it’s difficult to predict if Washington will keep its word.

President Trump is under great pressure back home as different opinions regarding China flow around him.

However, Li sees an opportunity for both the US and China to resolve trade disputes without hurting each other.

China is now on the path to resolving the problem which President Trump wants to resolve – balancing the trade gap.

To achieve that, China has made a lot of efforts, such as providing greater market access for American companies and lowering import tariffs.

Li said he hopes that President Trump would come up with a rational decision when he puts all the information together.