OPINIONS China confident in its path of socialism with Chinese characteristics

China confident in its path of socialism with Chinese characteristics 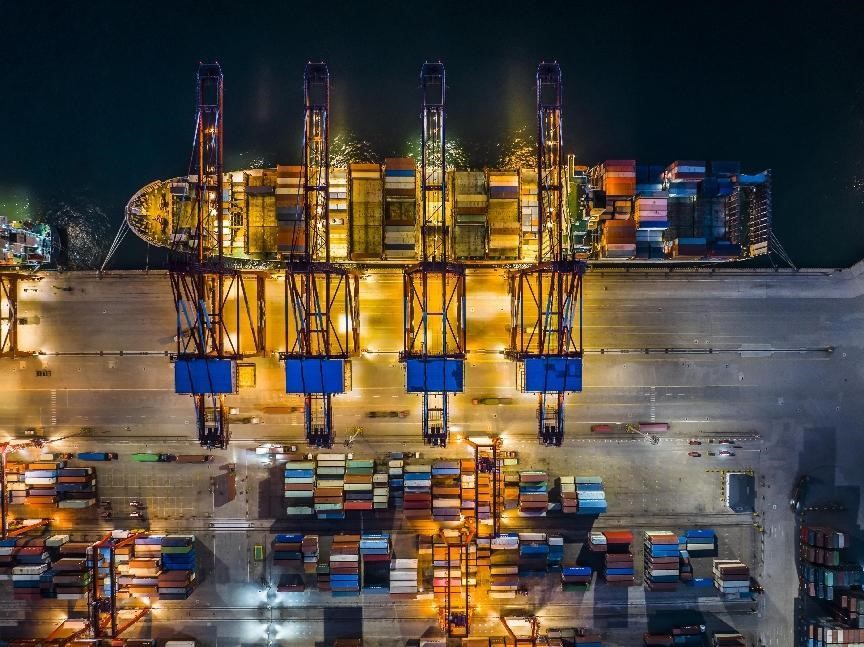 A container ship is docked at a terminal of the Qingdao Port, east China's Shandong province, Sept. 13, 2022. (Photo by Wang Hua/People's Daily Online)

Good news about technological breakthroughs are pouring in these days.

China's Shenzhou-14 astronauts have completed their extravehicular activities; the country's Long March rocket series has set a record of 103 consecutive successful launches; China's domestically developed single-aisle C919 passenger jet has undergone all the test flights for obtaining an airworthiness certificate in the country...

These breakthroughs fully prove the notable strengths of China's socialist system in pooling resources and efforts for major undertakings, and have further enhanced Chinese people's confidence in their own development path.

Whether China follows a right development path directly concerns the rise and fall of the undertakings of the Communist Party of China (CPC) and the Chinese people. The path of socialism with Chinese characteristics is the right path that leads the Chinese people to happiness and tranquility.

China is a large country with over 1.4 billion people. Its large size brings it not only advantages, but also difficulties. It's a huge challenge to achieve modernization in such a large country. At present, only about 1 billion people, or less than 1/7 of the global population, are living in modernized countries and regions. China has to make much more efforts than other countries do to better its development.

There's no precedence in human history that a major developing country with a vast territory, a huge population, and a big gap in regional development has ever achieved modernization. Therefore, China must explore a path of its own. 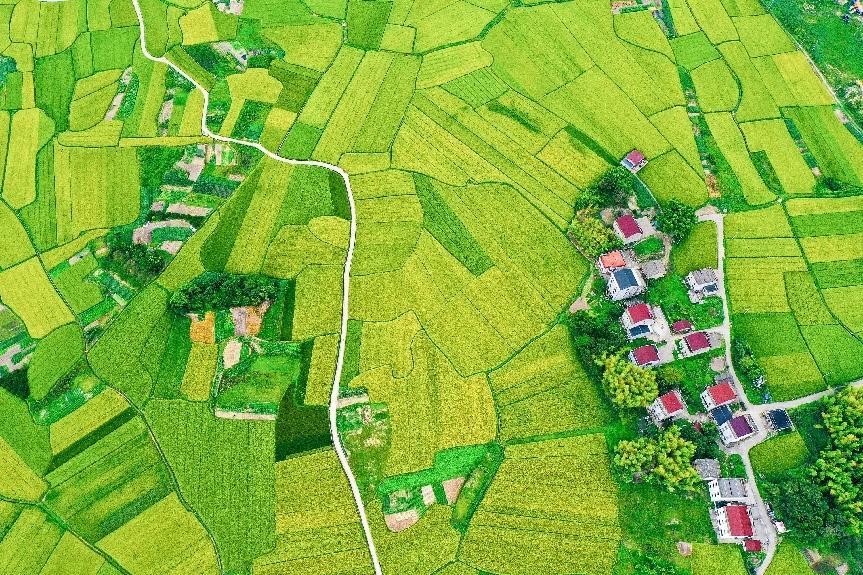 The fundamental reason for China's remarkable progress is that it has unswervingly followed the right path of socialism with Chinese characteristics.

At an activity introducing CPC's experiences held at the Hangzhou International Expo Center, Zhejiang province on April 14, 2021, Zhang Guojin, Party head of Chengxi village, Zhejiang's Sanmen county shared with 430 attending foreign deputies a story of how nine Party heads of the village had worked successively to lift villagers out of poverty.

Zhang showed 35 notebooks to the foreign deputies, which recorded how the village that was once barely able to feed its villagers has turned into a provincial-level demonstration village that sees annual revenue of over 10 million yuan ($1.43 million). In the past years, the village has lifted its grain output by 27 percent and built factories for industrial development.

In just about three decades, China, the world's largest developing country, has eradicated absolute poverty and become the world's second largest economy. Such a development miracle exactly indicates that socialism with Chinese characteristics is the right path for China. 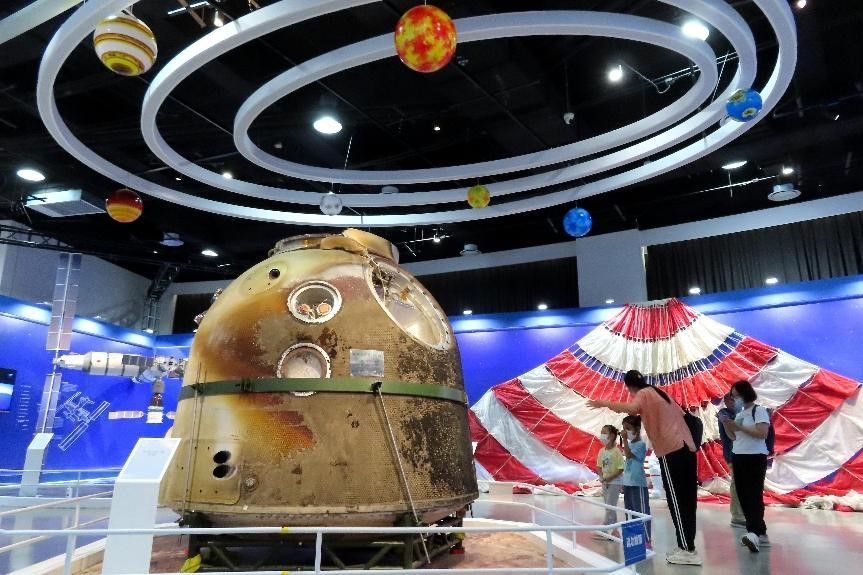 The return capsule of the Shenzhou-13 manned spaceship is exhibited at the Beijing Science Carnival that marks the National Science Popularization Day, Sept. 16, 2022. (Photo by He Luqi/People's Daily Online)

A country or a nation is able to make such a miracle only when it has firm faith in what it pursues. As a socialist country with a huge population and a super large market, China has to encounter pressure and challenges that are never encountered by other countries on its way to modernization.

Today, profound changes unseen in a century are evolving rapidly in the world, and the Chinese nation has entered a key stage of its rejuvenation. Standing at a new historical starting point, the Chinese people have the courage, confidence, and ability to manage their own affairs well.

At the National Archives of Publications and Culture, a number of exhibits are displayed, such as the gavel that witnessed China's accession to the WTO in 2001, newspapers recording poverty alleviation stories, and the design sketches of Bing Dwen Dwen and Shuey Rhon Rhon, the mascots of the Beijing 2022 Winter Olympics and Paralympics. They are witnesses to China's remarkable progress in modernization.

If the path is correct, one will eventually reach his destination. Rooted in a land of more than 9.6 million square kilometers, nourished by a nation's culture of more than 5,000 years, and backed by the invincible force of nearly 1.4 billion people, China is confident in following the path of socialism with Chinese characteristics.