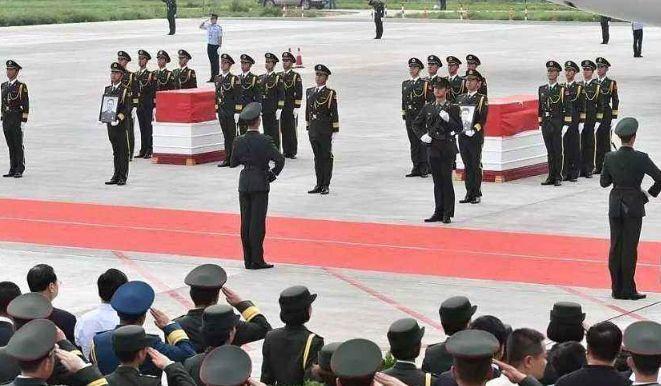 China, as a developing country, is delivering on its commitment to fulfill various obligations to the United Nations (UN) and to safeguard world peace and development, being expected to become the second-largest contributor to the world body in 2019.

China's contribution to the UN regular budget will increase to 12.01 percent for the next three years from 7.92 percent for the 2016-2018 period, according to a resolution adopted by the UN General Assembly on Saturday.

Meanwhile, China will continue to be the second-largest contributor to the UN peacekeeping budget for 2019-2021, as its share will rise from about 10.24 percent to 15.22 percent.

In recent years, China's economy and society have developed in a steady manner and its gross domestic product (GDP) has grown rapidly. Since 2002, China's average contribution to world economic growth has reached nearly 30 percent.

The international community has contributed to this growing momentum. In return, China is ready to contribute to global development on the basis of its own development.

Becoming the second-largest contributor to the UN is a definite testament to China's sincere commitment to shoulder more international responsibilities within its capability.

The assessments of member countries' contributions to the United Nations are made based on several elements and criteria, including estimates of gross national income and payment capability.

China is still a developing country, even though its economy has greatly expanded over the last few decades.

This Wednesday also marks the 10th anniversary of the Chinese Navy's dispatchment of force groups to escort missions in the Gulf of Aden and off the coast of Somalia.

From participating in overseas escort missions to international peacekeeping missions, from joining in poverty alleviation efforts in other developing countries to dealing with global climate change, China has always adhered to the principles of the UN Charter and remains committed to safeguarding the present-day international political order with the United Nations at the core.

UN Secretary-General Antonio Guterres said earlier that China has always upheld multilateralism and has contributed to it as well.