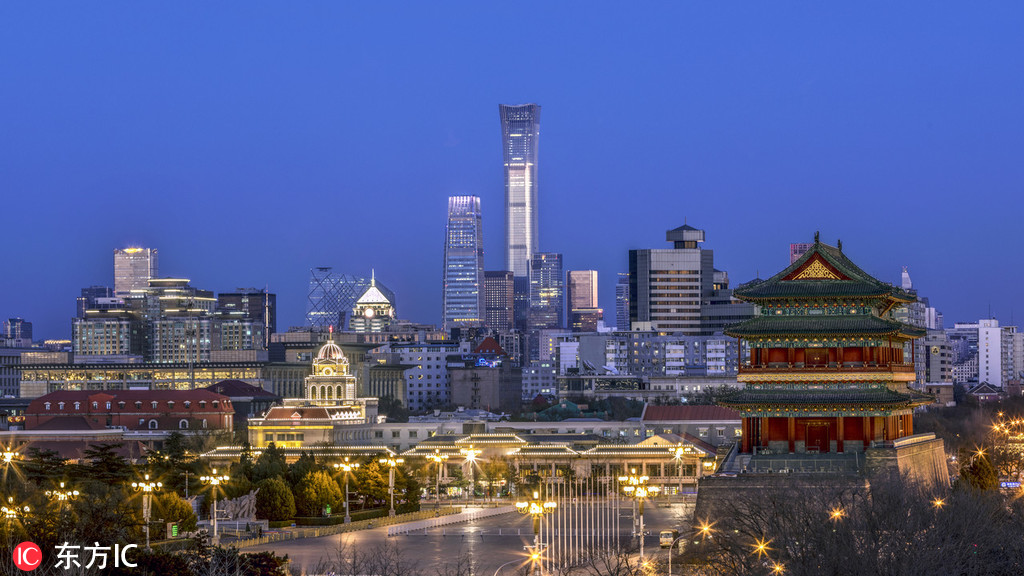 At the invitation of the Institute of China-US People-to-People Exchange, Peking University, a lecture on “China and the establishment and reform of post-World War World Order” was delivered on May 28 by Zhao Suisheng, professor at Josef Korbel School of International Studies and director of the Center for China-US Cooperation at Denver University. Excerpts follow:

China’s attitudes toward the post-World War world order changed from rejection during the Cold War period to active participation. Aware of the good that international cooperation did to a country’s development since cooperation with the World Bank in the 1980s, China became an increasingly active participant and stakeholder.

Since 2000, China tried to play a more active role to reform the global governance that cannot meet the needs of emerging countries. The West-led order was made without China’s inputs and reflected the Western values and interests. The reform would give more voices to the emerging countries and more right of representation for them in accordance with their growing contributions to the world’s development. Besides, the international order has grown unfair when the leading power, the US, used double standards to require other countries to follow the rules made under the US leadership but the US does not follow itself.

Therefore, China attached greater importance to the reform of the global governance as well as reform of international order.

But will China strive to establish another world order? The answer is no. China does not have the power to replace US influences and investment in global issues. As a beneficiary of the existing world order, China would rather seek a reform of the current order than starting over with new ones.

For future development, both China and the US should adjust their outlook. The US should keep contacting and try to accept China, and China needs to overcome the self-definition as a historical victim.