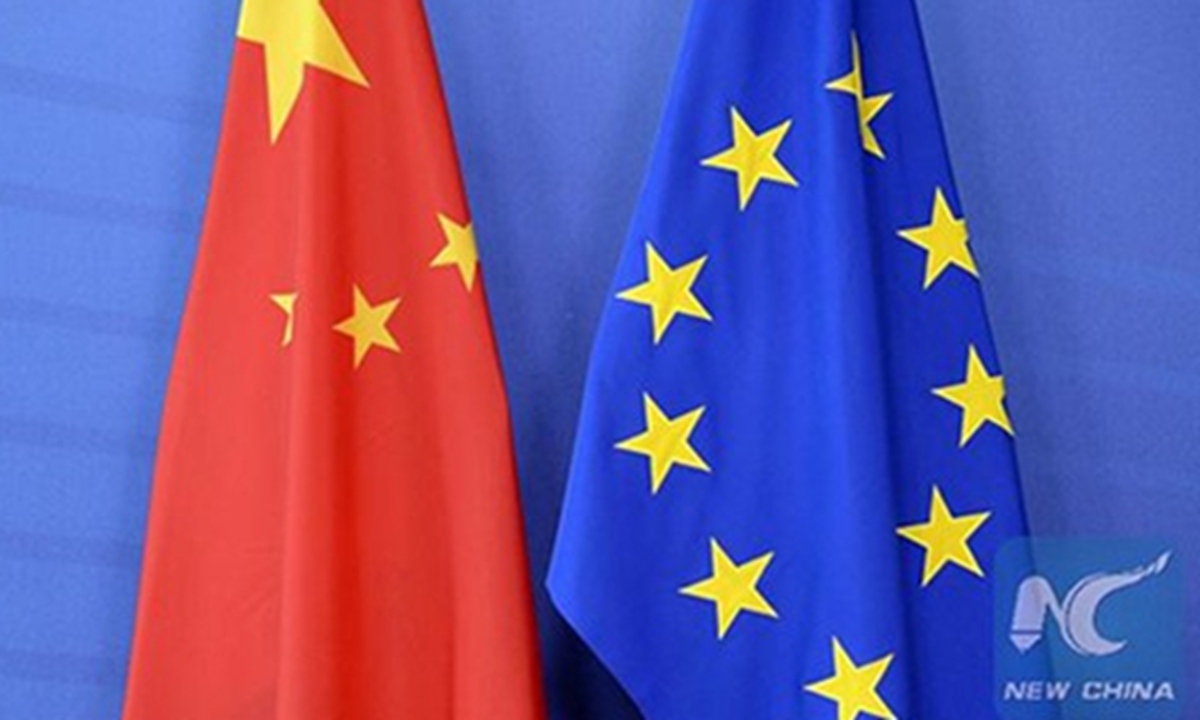 China and the European Union on Monday started their 35th round of negotiations on a bilateral investment treaty. The four-day talks, the ninth round this year, are widely expected to speed up the pace so the two sides can sign their long-awaited investment treaty before the end of the year.

More than six years have passed since the two sides started the talks on the treaty, which will help remove trade barriers and ensure a level playing field for businesses, and neither side has any reason to drag its feet on what would be a mutually beneficial agreement.

The sense of urgency for strengthening China-EU cooperation has been accentuated by the novel coronavirus pandemic, which has devastated the world economy, and the unilateralism of the United States.

Given that China replaced the US as the EU's biggest trading partner for the first three quarters of this year, and the EU is now China's second-largest trading partner, after the Association of Southeast Asian Nations, both sides have greater incentive to finalize the deal that would facilitate more investment and liberate trade.

Although the number of rounds of talks shows the complexity of the issues involved and the scale of the differences between the two sides that need to be bridged, there is a clear sense that negotiations are nearing their conclusion, with the last round of negotiations discussing the mechanism for addressing differences and the institutional framework of the agreement.

Since the potential of greater cooperation far outweighs the differences between them, disagreements over issues that are not pertinent to the treaty must not become obstacles to the deal.

As President Xi Jinping said in a telephone conversation with German Chancellor Angela Merkel on Nov 24, China-EU cooperation is gaining more global and strategic significance in the complicated international situation, and both sides need to enhance their mutual trust and cooperation and work to conclude the investment treaty negotiations as scheduled.

A deal between China and the EU would be another supporting pillar for multilateralism after some 15 countries — Australia, China, Japan, New Zealand, the Republic of Korea and the 10 member states of the ASEAN — signed the Regional Comprehensive Economic Partnership agreement last month, forming the world's largest trade bloc.

That agreement demonstrated China's commitment to higher-level opening up, and the bilateral investment treaty under negotiation would give European businesses greater market access to China — the only major economy to achieve growth this year — and thus facilitate post-pandemic economic recoveries in Europe and beyond.

All this augurs well for the EU and China to complete their negotiations, enabling them to tap the huge potential of bilateral cooperation.