China-EU ties are written in stone

Consider this the penultimate 2019 development on the subject of relations between two important global partners which share common interests and goals: Despite all the hue and cry from Washington, the European Union is now more than ever determined to broaden mutually beneficial commercial ties with China. 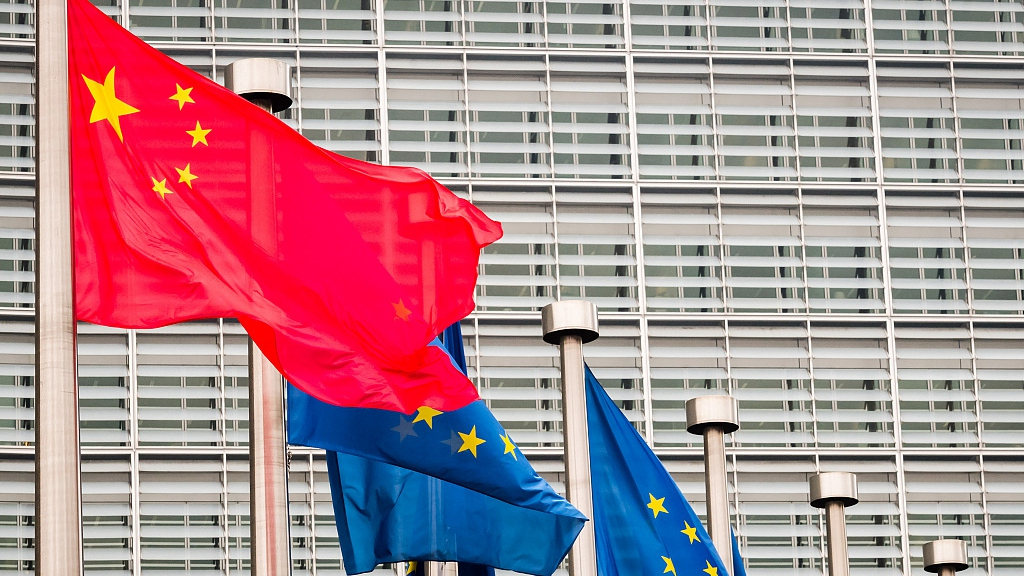 Laying bare his heart and mind and based on clearly defined interests and principles, new President of the European Council Charles Michel said the United States will not dictate the bloc's approach to the world's second largest economy as it seeks to open Chinese markets and jointly combat climate change, including creating a robust international carbon market.

Charles said the EU's new leadership team has set a priority of deepening economic ties with China. He also said 2020 will be a test of whether strains in Europe's relations with China can be reversed.

Equally importantly and under the EU-China 2020 Strategic Agenda for Cooperation, Beijing is working to solidify its partnership. This includes building a new world based on cooperation and free trade, speeding up improvements on market access, increasing technological exchanges, and stepping up efforts to slash greenhouse gas emissions.

Take, for example, the fact that the two strategic partners have already made consistent and forward-looking efforts to tackle global challenges, which is of great significance in promoting multilateralism, global governance and international security, or that China never considers the EU as a rival, but a strategic partner that plays an important role in international matters. This is why Europe welcomes Chinese investment in its 5G telecommunications network.

All of this just begins to scrape the surface of the true costs of America's trade war and protectionism. The U.S. also views the EU as a junior partner, and instead of meeting Europe's energy needs, it seeks to sharpen sanctions against the new 9.5 billion U.S. dollars Nord Stream pipeline which is under construction to transport Russian gas to Germany. 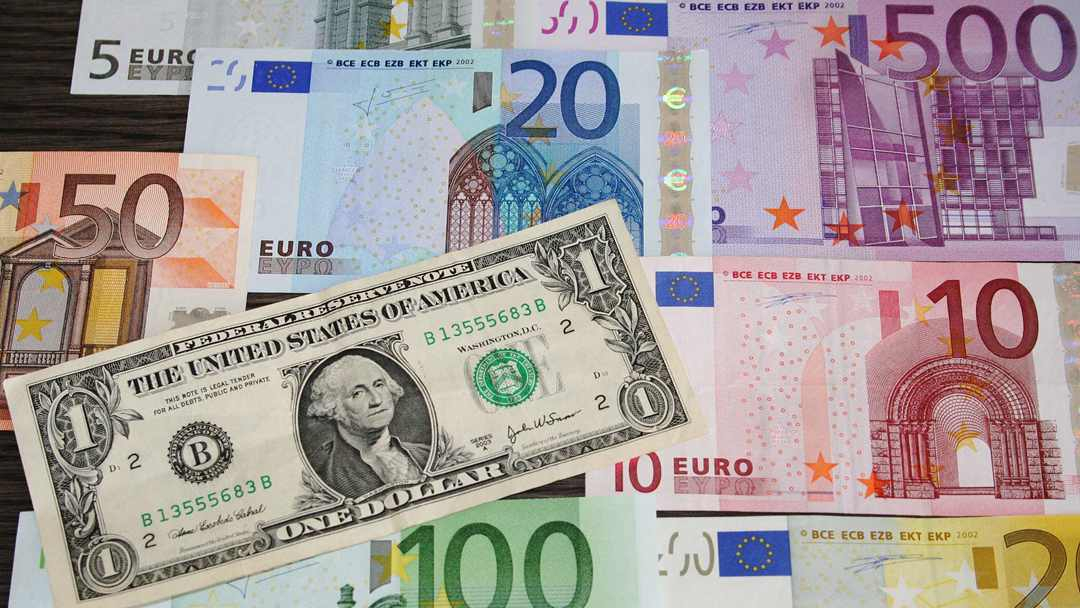 Clearly, the U.S. doesn't care about Europe's energy needs. The U.S. also doesn't care if this could deprive European households of cheaper gas. This is not what President Donald Trump calls "protecting Germany from Russia."

This is pure protectionism and paranoia, so much so that German Foreign Minister Heiko Maas has reacted with anger, saying, "European energy policy is decided in Europe, not the U.S.."

As such, the new President of the European Council is also right to say Europe's China policy is decided in Brussels, not Washington. The U.S. is desperate to expand its dominance of the European market with few or no alternatives, while those alternatives happen to be too costly to maintain its dwindling stake.

For instance, its sanctions seek to push Germany into buying U.S. liquefied natural gas which is more costly to extract, and the distance it has to travel to customers are longer. It's a race to the bottom.

The same argument could be made about Europe's relations with China, which are under similar scrutiny. Washington has made known its willingness to impose sanctions in pursuit of its foreign policy goals, including its attempts to hinder European companies trading with China.

As growth forecasts are revised downwards and protectionist pressures intensify, European economies, especially those that specialize in intermediate and capital goods, can only perform better if they expand into Chinese markets. They need to deepen engagement with China, which is building an open economy. 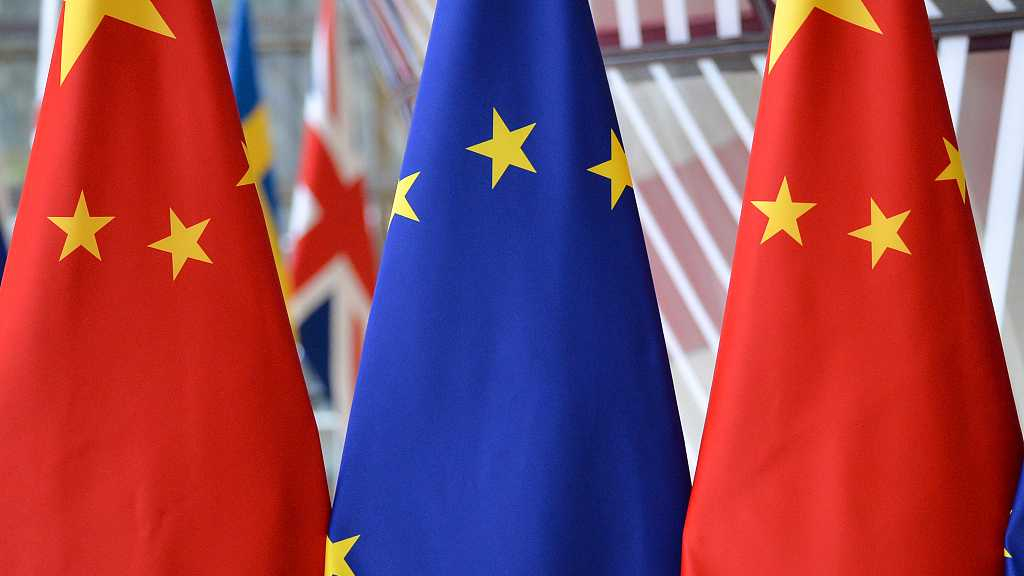 Europe knows that the U.S. wants to eliminate its trade deficit by rebuilding old walls – unlike China whose economic growth is resilient and its modern trade and pragmatic foreign policy props up European trade and investment activities based on mutual trust and benefits.

China has always been operating on equal terms with Europe. Europe trusts that China's investments and growth are vital to its development and growth. They complement each other and in no way marginalize the EU in international trade.

The advocate of free trade has never tried to escalate trade frictions in developed and emerging economies, much less drag down Europe and its much-needed infrastructure development and growth.

One sign of this growing trust is the fact that the new President of the European Council says the EU is pursuing an important transition in its China policy. He has called on the bloc to adapt to changing economic realities and strengthen trade with China because it stabilizes the global economy.

Another sign is that Chinese investment in the EU rose 76 percent to 81 billion U.S. dollars last year and is set to increase in 2020. This will preserve trade relations and offset the economic impacts of Washington's trade conflicts.

Moreover, both sides have called for the Belt and Road Initiative, the world's biggest infrastructure development project, to be better connected to the trading bloc over the growing reciprocity in access to Chinese markets for European companies and investors. All of this and more are supported by actual data as well.