OPINIONS China has a vital role in combating the biodiversity crisis

China has a vital role in combating the biodiversity crisis

"It is exciting to see China step in to take on this important leadership role,” Janice Weatherley-Singh, director of EU Strategic Relations at Wildlife Conservation Society EU, told the People’s Daily in a recent interview. 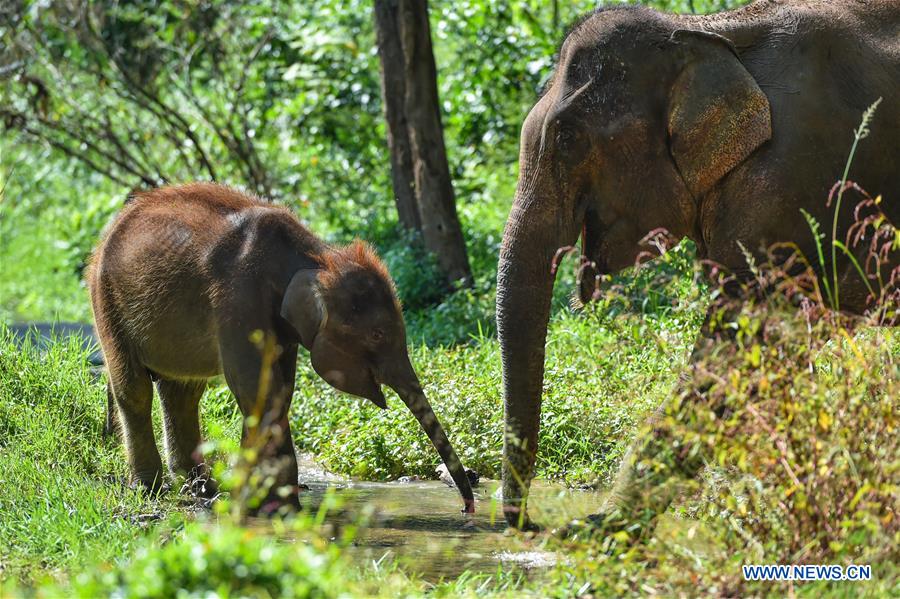 She said that as the host of the 15th Conference of the Parties (COP15) of the Convention on Biological Diversity (CBD), where a new global biodiversity framework will be adopted, China has a vital role in working with other governments to ensure the adoption of a strong, ambitious framework that promotes actions to combat the biodiversity crisis.

Singh said that China is willing to step up and address these issues and does not shy away from taking strong action when needed. The landmark ban on all domestic sales of ivory by China in 2017, for example, has had a significant impact on efforts to end the global ivory trade.

Singh applauded China’s recent efforts to address potential biodiversity impacts of the Belt and Road Initiative through a new platform bringing together biodiversity data from over 100 countries. This platform could provide a high standard for managing risks to biodiversity and improving transparency in partner countries.

As highlighted in a landmark report published in 2019 by the Intergovernmental Science-Policy Platform on Biodiversity and Ecosystem Services, an alarming 1 million plant and animal species are now threatened by extinction. New research found that an area of biologically important intact land the size of Mexico has been lost to human development since the year 2000.

Singh explained the broken relationship with nature is now impacting all areas of life. She said, "steep declines in pollinating insects are impacting agricultural production, the loss of forests is contributing to climate change, and ecosystem degradation combined with the trade in live wildlife for consumption is increasing the risks of zoonotic pandemics, as shown all too dramatically by the COVID-19 outbreak."

"Such statistics are truly alarming and we are now at a critical turning point. Collective action taken by governments in the next decade is absolutely vital if we want to stop and ultimately reverse these worrying declines," she said, adding that this action has to involve international cooperation because many of the drivers of biodiversity loss are global in nature and often linked to the unsustainable consumption and trade of richer countries.

“In addition, much of the world’s most important remaining biodiversity is found in many of the world’s poorest countries, which have the lowest capacity and financial resources needed to tackle the problem. All countries therefore need to work together,” she added.

Singh believes that both the EU and China have particularly important roles to play in addressing their own consumption patterns and committing money to low income countries, alongside new measures to prioritize biodiversity conservation at home.

Chinese President Xi Jinping announced an ambitious climate target to achieve carbon neutrality by 2060, at the General Debate of the 75th Session of the UN General Assembly via video. Singh said the announcement by China of its strong commitment to reduce CO2 emissions and its support for the Paris Agreement is extremely welcome. “This level of political commitment to tackle climate change is extremely urgent and critically important,” she added.

Singh contended that such actions to dramatically reduce CO2 emissions should also give a boost to further collaborative action on other interlinked global environmental problems, such as biodiversity loss, desertification and deforestation.

Singh said that a significant body of science now recognizes that the last highly intact ecosystems on earth, both terrestrial and marine, are disproportionately important for their ability to mitigate climate change, conserve valuable wildlife species and ecosystem services and sustain imperiled cultures.

Looking forward, Singh said that China can help the world’s governments bring the same sense of urgency and commitment to tackling the biodiversity crisis and conserving the world’s last remaining intact ecosystems as they are now bringing to tackle the climate crisis. This will also substantially contribute to their efforts to address climate change.