OPINIONS China improves regulation of platform economy, not weakening it

China improves regulation of platform economy, not weakening it 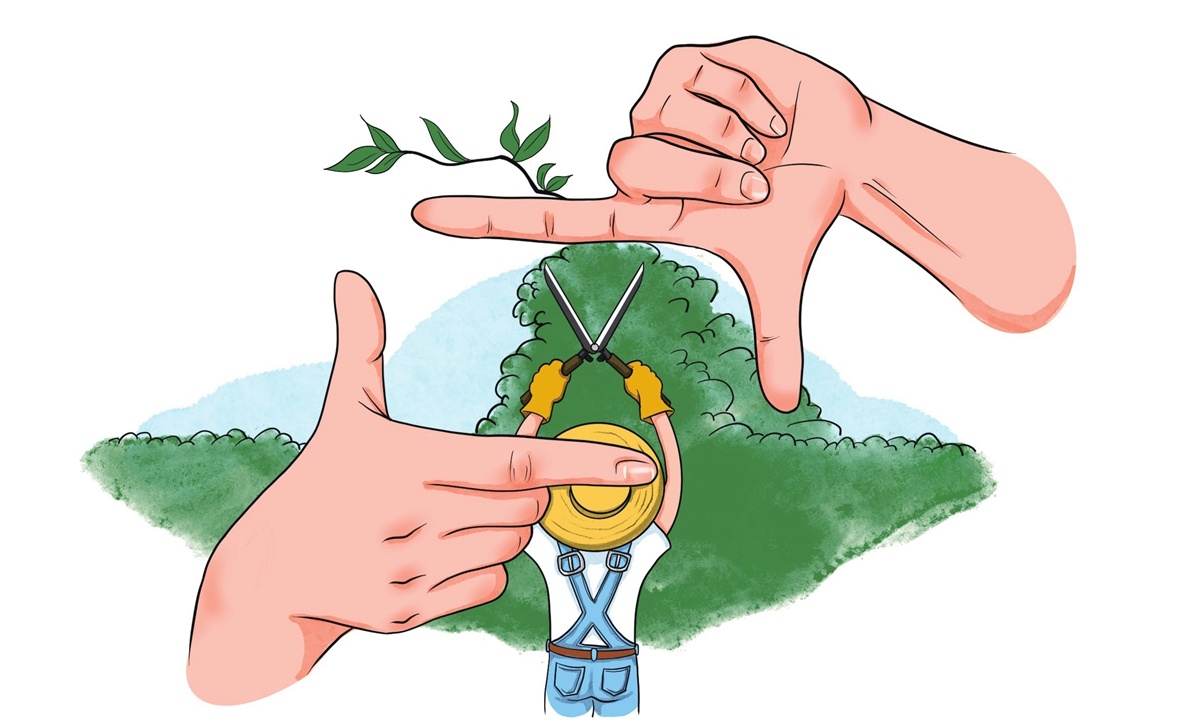 China's regulators are on the move, reining in some of the country's largest and dominant internet-based platforms to protect free, fair and law-regulated market competition so that new technology upstarts won't be stifled by "big crocodiles" - preventing what the so-called FAANG (Facebook, Amazon, Apple, Netflix & Google) are doing in the US and other countries to fortify their market positions.

Meanwhile, the central government regulators in Beijing have their eyes increasingly focused on big data that is being soaked up, used or taken advantage of by Chinese internet giants, including Alibaba, Ant, Tencent, ByteDance, Baidu, Didi Chuxing, Meituan, JD.com and Pinduoduo. Any misuse or mishandling of sensitive personal and corporate data gathered by these internet platforms could potentially compromise China's national security.

Predictably, a number of overseas media outlets have taken issue with China's tightening regulation of China's major internet players, and Beijing's new measures to outlaw after-school curriculum-based tutoring businesses in order to cut the burden and cost children's education. High education costs are a major obstacle for many families in having a second or third child, revealing the issue will go some way to addressing the challenge of a declining population facing the country.

It is true that the stock prices of Alibaba, Tencent, Didi Chuxing, Meituan and the like have dropped by as much as 15-30 percent and the investors are openly airing their grievances. But the capital markets always experience ups and downs. Chinese regulators will never tolerate, or act as guarantors for "Big Tech" companies gaining a stranglehold on the market and reaping exorbitant profits at the cost of ordinary bread-earners.

In sharp contrast, the US regulators are overly lenient with and protective of FAANG, which partially explains of the cynicism of many Americans towards their government, claiming "America will have to live with tech monopolies, Wall Street greed, crushing student loans, over-priced health care, decaying infrastructure, and, gun and gaming addicts."

Business regulation in China is distinctive and accounts for the country's own characteristics. In the initial years of the digital economy, Chinese regulators encourage all start-ups to grow and expand by snapping up market share in a laissez-faire business environment. After some of the start-ups rapidly develop and muster a dominant market position that trips up free competition and threaten survival of market rivals, the regulators will jump in and intervene.

Reining in Alibaba and Ant Group are emblematic of this targeted regulation. Like Amazon, Alibaba started from scratch in early this century as an online platform for daily goods. Thanks to the development of mobile broadband, people embraced the massively easier mobile shopping model by clicking on their cellphones. As a result, Alibaba's business exploded and became a predominant e-commerce giant.

Relying on that huge market power, Alibaba started to clamp down on market rivals such as JD.com and Suning.com. It coerced merchants to "choose one out of two" platforms. If a merchant sells goods both on Alibaba and rival platforms, Alibaba will punish the merchant by removing its display store from its Taobao and Tmall platforms. And, the company was too arrogant, even picking a fight with the regulators.

In 2015, when the State Administration of Market Regulation (SAMR) criticized Alibaba for tolerating counterfeit or fake goods on its platforms, the e-commerce giant fired back publicly, calling the regulator "flawed" and engaging in "arbitrary methodology". At that time, the company was also called out for sponsoring media commentary aimed at deflecting regulatory oversight. Later, Alibaba's top management even criticized the central bank's moves to ramp up regulation of Ant Group's risky loaning practices.

Alibaba and Ant's blatant contempt for government oversight drew a round of strengthened regulation. Following two-month-long investigation of Alibaba's books and corporate documents, SAMR fined Alibaba a record of $2.8 billion over anti-competitive and market manipulative practices.

Also, Ant Group was found to have monopolized user data it had gathered to gain an unfair advantage over banking institutions, while at the same time making it harder for the state to monitor credit risk. Ant built its own credit-risk system as it expanded into consumer and college student lending. Considering the potential risks to the country's financial system safety, Ant was ordered to modify its business model, and its planned IPOs at Hong Kong and Shanghai stock exchanges were rejected.

Regarding the regulator's enhanced oversight of internet data, Didi Chuxing was caught red-handed.

According to media reports, Didi's board of directors and management ignored a regulatory suggestion from the Cyberspace Administration of China (CAC) to postpone its IPO plan, and it became a publicly traded company at the US stock market in June this year. Under a 2020 US law approved by then-President Donald Trump, Chinese companies could be kicked off US stock exchange should they fail to provide audit reporting with US regulators. The US law could risk allowing key internet data, such as detailed mapping and other information about Chinese individuals, government agencies and military installations that may be included in audit reports provided to US authorities, putting state secrets in the hands of a foreign government.

As Didi's IPO posed a clear risk to China's national security, the regulators rushed to remove all Didi-related apps from online platforms, and deployed a large task force, including taxation officials, CAC, police officers and national security apparatus to probe the ride-hailing giant. It is possible that senior executives could face criminal prosecution if they are found to have violated the law. As Didi is no longer able to register new users in China market, rival ride-hailing companies have seen a rare chance to gain ground.

To sum it up, in the sphere of regulating internet technology companies, China's concerns mirror those of most Western governments about market power and data usage, as well as the role of algorithms used by the platforms to promote targeted sales. The platform economy remains very important to China, but following China's law and government regulation is a prerequisite for these giants to continue enjoying the dividends provided by the vibrant Chinese economy.