OPINIONS China in the last decade

China in the last decade

Editor's note: Donald Guadagni is a U.S. educator and an internationally published author. The article reflects the author's opinions and not necessarily those of CGTN. 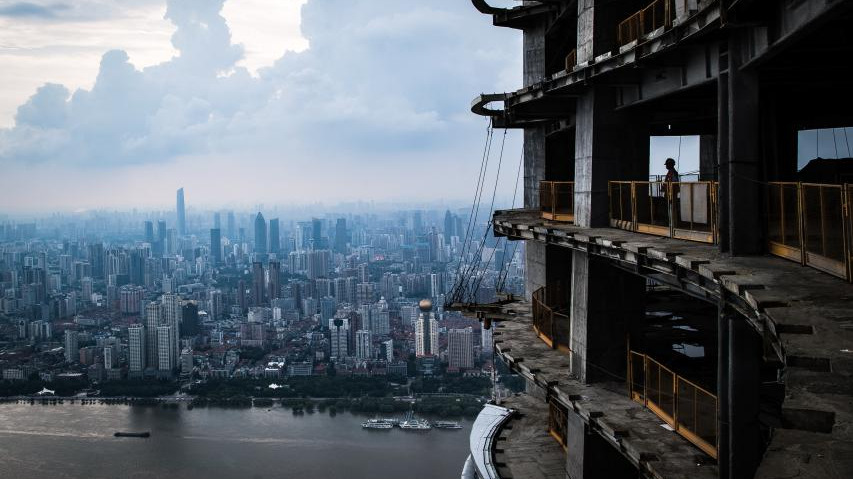 We live in a time of great changes, and geopolitical opinions can be caustic and perhaps self-serving. It is important to remember that sovereignty and social stability, regardless of exterior influence and opinions, is the sole responsibility of each country's government and political system.

Over the last decade, I have been privileged to have witnessed the historical changes that have shaped China into the country it has become today. From a historical perspective, it has been a tremendous balancing act between development and preservation of social customs and cultural dynamics.

I have found that contrary to popular belief, constructive opinions are given measured weight and consideration when they produce positive gains in social values and stability, benefiting both the state and the people therein. The government is not the deaf ear it is often portrayed as in the media or vilified.

There is also a great sense of personal safety and freedoms that are afforded to the citizens – no matter how counterintuitive these words might seem to those who have been made to believe otherwise. The Chinese government, like most governments and often better than some, ensures a great degree of personal liberty for the citizens, who conduct their lives without pervasive paternalism that seems to plague many countries that tout the rule of law as a corner stone of their societies.

When it comes to law enforcement in the U.S. and China, the differences in approaches are remarkable, both in construction and application. It is my opinion based on the observable contrasts that neither system is superior and they have both achieved similar ends towards maintaining order and social stability.

At the same time, I will acknowledge that individuals in China are far safer than their contemporaries in other countries. In addition, most of this can be attributed to social customs and cultural impetus. 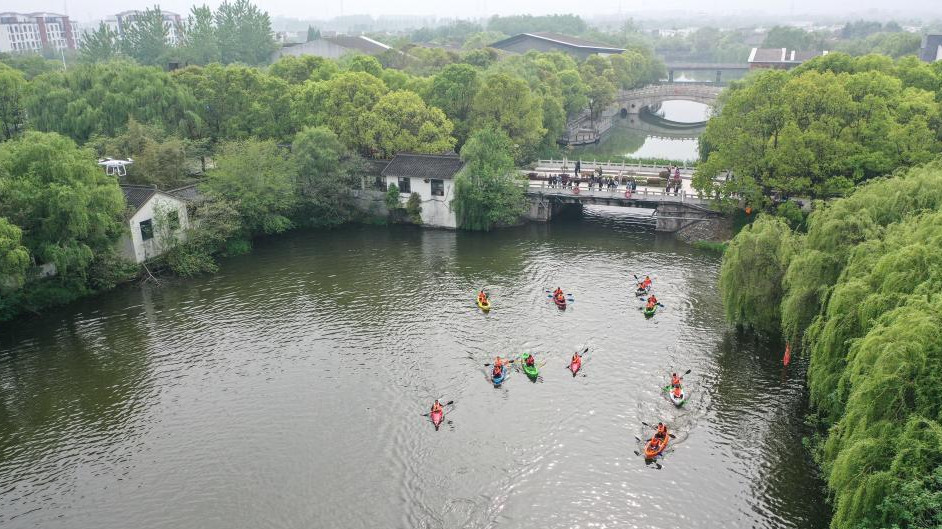 In the decade I have resided here, I have only witnessed three fights and only one incident involving a disgruntled individual. This includes having lived in Hangzhou, Ningbo, Taizhou and Beijing.

The government has directional efficiency that is often envied by other nations. In so far as when there is a situation that threatens the state and its stability, the government has demonstrated time and again its ability to address these situations with speed and focus. In contrast, many other countries are mired and hampered by restrictive layers of bureaucracy which delay the response.

In all of this, there is no equitable way to calculate and produce a vision of a country that all other countries should applaud or admire in standing ovations, which in my opinion is both counterintuitive and counterproductive as each country is an individual among other individuals. Such a view can offer greater acceptance among peers for their respective strengths and weaknesses, without quickly subjecting to prejudices.

The Chinese government has been a net positive for its citizens, which is no small feat for the most populous country on the planet. However, there will always be detractors, those who believe they could do a better job, and those who attempt to compare. This is a fruitless exercise as there are no countries that are exactly alike in composition, population or government.

All opinions differ by individual and perspective, and there are many things in China – innovations, policies and laws – that are worthy of the global audience and show that China has a greatness that many overlook or mischaracterize out of political expediency or ignorance.