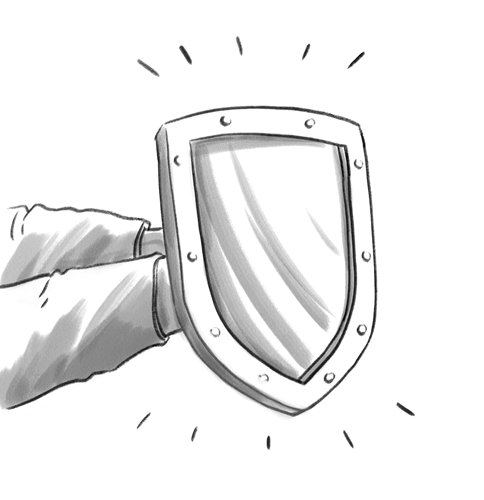 After the US government recently decided to impose a 25-percent tariff on $50 billion worth of Chinese imports, China immediately announced additional 25-percent duties on 659 US goods worth $50 billion. At the same time, in response to the American steel and aluminum tariffs, the Indian government has proposed tariff hikes ranging from 10 percent to 50 percent on 30 items imported from the US. Beijing and New Delhi have chosen to stand together in the face of Washington's unilateral trade measures. The protectionism advocated by US President Donald Trump severely undermines the free trade system and jeopardizes global commerce. A study by the US think-tank Brookings Institution showed that if a minor trade war breaks out, where tariffs rise by 10 percent, most economies will have their GDP reduced by 1 to 4.5 percent, with the US losing 1.3 percent of GDP; if tariffs rise 40 percent, it would plunge the global economy into what is like the Great Depression of the 1930s. Trump's zero-sum trade policy will cause direct and indirect damage to China, India and even the entire Asia. Trade will bear the brunt. In 2017, the US was China's largest export market and China was also the US' largest import market. In addition, the US is India's largest export destination and the second largest source of imports. The rising trade dependence of China and India with the US proves that bilateral free trade is a positive game. If the US launches a trade war on the pretext of the so-called "trade deficit," all three parties will suffer.Recently, the Chinese stock market has been affected by sentiments. However, the Chinese economy is prospective in the long-term and full of resilience. The ups and downs of the stock market are nothing extraordinary. The key is to pay attention to the psychological expectations it reflects. On the basis of today's global value chain, the trade war triggered by the US will inevitably have a wider psychological impact, causing uncertainty in Asian monetary and trade policies.In past three decades, the Asian economy has risen rapidly, as shown by China and India. The two countries embarked on urbanization and industrialization around the same time in the 1990s and have achieved rapid trade growth, becoming the world's second and third largest economies respectively.Through history, it has been unprecedented that two large economies have emerged simultaneously on the same continent. At the same time, the two economies are not complete competitors, but rather complementary. India has remarkable advantages in IT, service and pharmaceutical sectors; China leads in manufacturing as a "world factory." The world's two largest emerging economies have reached a new high in economic and trade cooperation. In 2017, China-India bilateral trade reached a record of $84.4 billion, up by 20.3 percent year-on-year. China has become India's largest trading partner and India is China's largest trading partner in South Asia. The continuous expansion of trade between China and India can be foreseen, and free trade is a strong driving force for economic development. Long-term development requires joint defense of the free trade system. In the era of globalization, if China suffers severe economic damage because of the US, India can hardly escape being shortchanged by Washington. Economic and trade cooperation is an accelerator for Sino-Indian relations. The two countries have broad space for cooperation in the fields of infrastructure, information technology and health care. Among them, cross-border e-commerce is quite eye-catching. India has become the globe's fastest growing e-commerce market, with an annual increase of about 100 million internet users. In 2017, the most popular e-commerce products in India were mobile phones, clothing and food, at which Chinese exports have comparative advantage. In addition, Paytm Mall, India's most active e-commerce platform, has about 40 percent of its goods imported from China. The complementarity in trade and economic cooperation has provided tremendous demand for cross-border e-commerce and can become a key area for future cooperation. With rising cooperation, China and India have jointly contributed enormously to global development and maintenance of the multilateral trading system. The April's informal meeting of Chinese President Xi Jinping and Indian Prime Minister Narendra Modi in Wuhan, Central China's Hubei Province opened up a new phase for further cooperation. Now when the US' unilateralism undermines the interests of all countries and jeopardizes the free trade system, China and India should join hands to shield free trade.