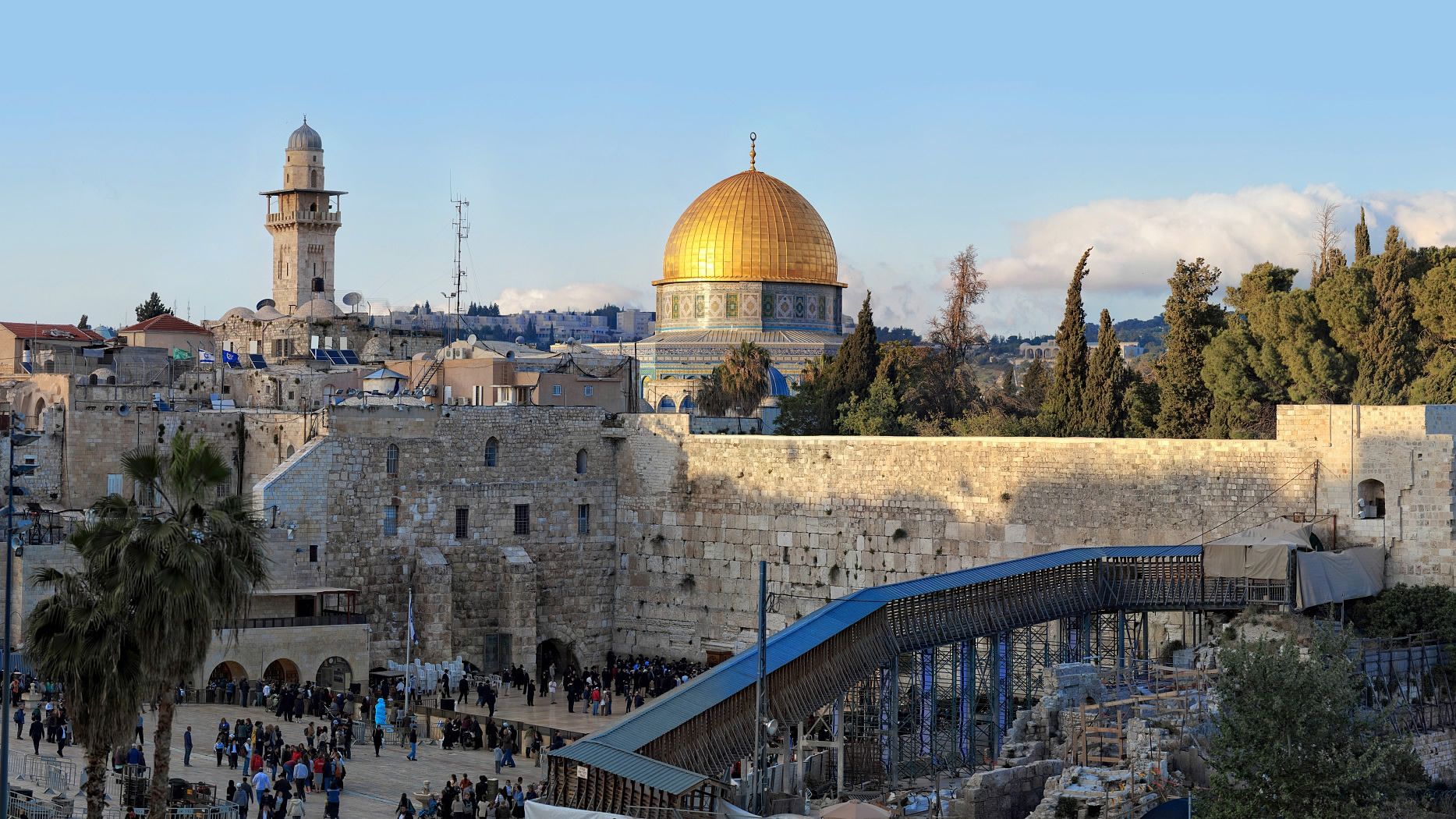 JERUSALEM, Nov. 20 (Xinhua) -- A bright future of the cooperation in cutting-edge technologies between China and Israel was expected by the delegates of the seventh China-Israel Hi-Tech Investment Summit which was concluded on Tuesday.

More than 200 officials, entrepreneurs and experts attended the summit held in northern Israeli city of Haifa.

The participants showed their full confidence over the cooperation between China and Israel in the fields of life sciences, digital health, 3D printing, and robotic and autonomous technologies.

Such cutting-edge techs are the major fields for the future investment direction and cooperation between China and Israel, said the attendees.

Haifa is an important hub for scientific and technological innovation and high-tech investment. The China-Israel Hi-tech Investment Summit has been held for seven consecutive years in the city, said Chinese Ambassador to Israel Zhan Yongxin at the summit.

This shows the important position of Haifa in the innovation cooperation between China and Israel and reflects the great potential of our cooperation, added Zhan.

According to Zhan, in the next three years, China and Israel will continue increasing investment, jointly build innovation centers, set up R&D centers, and further strengthen innovation cooperation in 13 priority areas, such as science and technology, health, education, transportation, environment and agriculture.

The ambassador encouraged companies and institutions from both sides to seize this opportunity, carry out more innovation cooperation, and make more investment in Israel and China.

"Haifa has made a lot of efforts in order to deepen the relations between Israel and China and succeeded a lot," said Haifa Mayor Yona Yahav at the summit.

During the summit, a memorandum of understanding was signed to build an accelerator between the Haifa Economic Corporation and Chengdu Bekesen Science and Technology Development.

This is another new start for the cooperation between China and Israel and the relations of the two nations will be further accelerated, said Yahav.

The accelerator, the first Chinese accelerator in Haifa, will serve as a platform for Chinese-Israeli cooperation in the areas of digital health, life sciences, smart cities and agri-tech. The accelerator will be built in the Haifa Life Sciences Park.

Wide prospects are also expected for the deep cooperation of basic research and high-edge technologies between universities from China and Israel, said Xu Hongbing, vice president of the University of Electronic and Technology of China in an interview with Xinhua.

Israel is a world-renowned start-up nation with more than 6,000 high-tech start-ups and over 350 R&D centers invested by multinational companies. Chinese companies such as Huawei, Legend and Xiaomi have already established R&D centers in Israel.