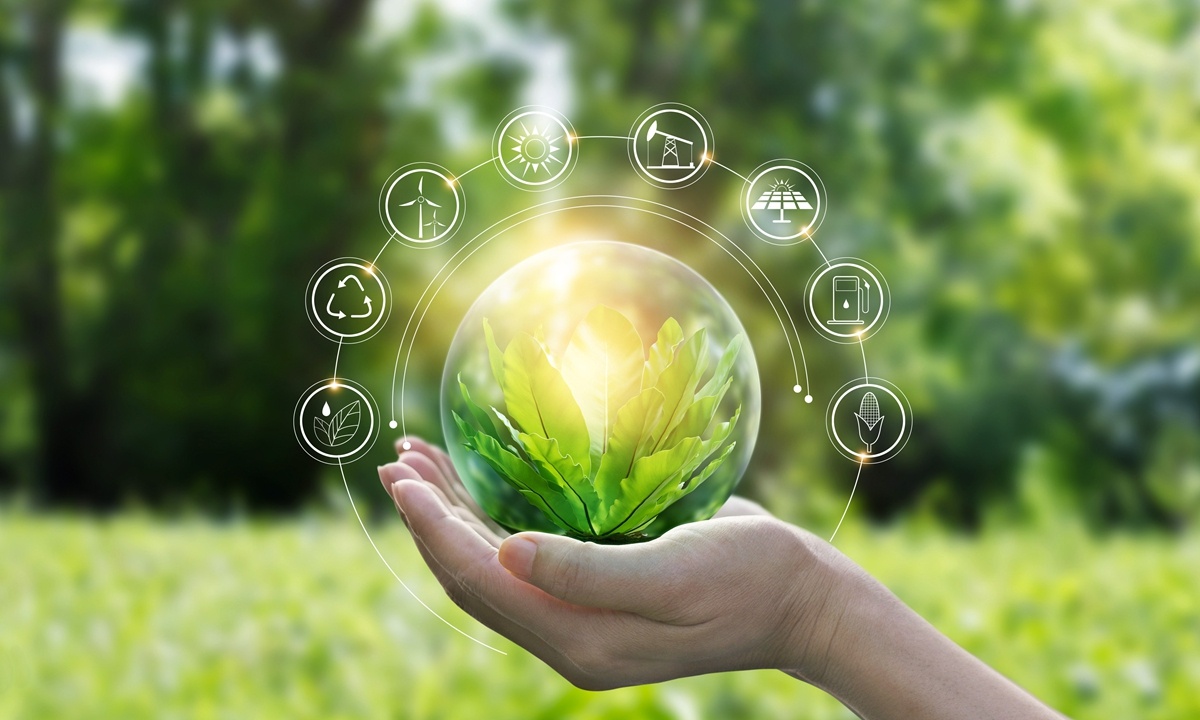 The loss and degradation of global biodiversity has become a common concern of humanity. As one of the 12 mega-biodiversity countries in the world, China faces some of the most severe challenges and threats. This is why China has devised numerous policies to address these matters.

China is the world's second largest economy now. In face of the pressure on resources and environment accompanying its development, China has shifted its attitude to international affairs: from passive responses to active commitment. China has taken a more active attitude to assume international responsibilities, solve common environmental issues, and participate in global and domestic biodiversity conservation efforts.

These include the Regulation on Administration of Safety of Agricultural Genetically Modified Organisms promulgated in 2001. Going further, the Animal Husbandry Law implemented in 2006 was the first of its kind in China that explicitly mentioned the benefit of sharing genetic resources. Chapter II of the Animal Husbandry Law provides detailed provisions regarding the protection of livestock and poultry genetic resources.

These special legal measures not only provide legal basis for biodiversity conservation in specific areas, but also lay the foundation for the establishment of a biodiversity legal system.

China began to promote the "Ecological Civilization" campaign in 2012, marking a new historical starting point. Since 2012, China has promulgated and revised more than 50 environmental laws and regulations concerning biodiversity conservation.

In terms of biosafety, Article 30 of the Environmental Protection Law (2015) provides principal provisions for biosafety legislation, and the draft Law on Biosecurity has been reviewed two times. It is expected to be passed by the end of 2020.

For genetic resources and benefit sharing, in addition to the Animal Husbandry Law, the draft Regulations on Access to Genetic Resources and Benefit-Sharing is now entering the process of taking public comments for review.

The country leads with national parks too. It is notable to mention the regulation passed by Yunnan Province on biodiversity conservation. This was China's first special local legislation on biodiversity protection. It is of groundbreaking significance.

Promoting the implementation of the Convention on Biological Diversity by improving the domestic legal system not only demonstrates China's image and commitment as a major developing country, it also shows a firm commitment to the philosophy of a "community with a shared future for mankind." This provides a good reference for other countries to further implement the Convention on Biological Diversity.

The author is professor and director of the Research Institute of Environmental Law, Wuhan University. opinion@globaltimes.com.cn