OPINIONS China loves peace, but not to be trifled with: China Daily editorial

China loves peace, but not to be trifled with: China Daily editorial 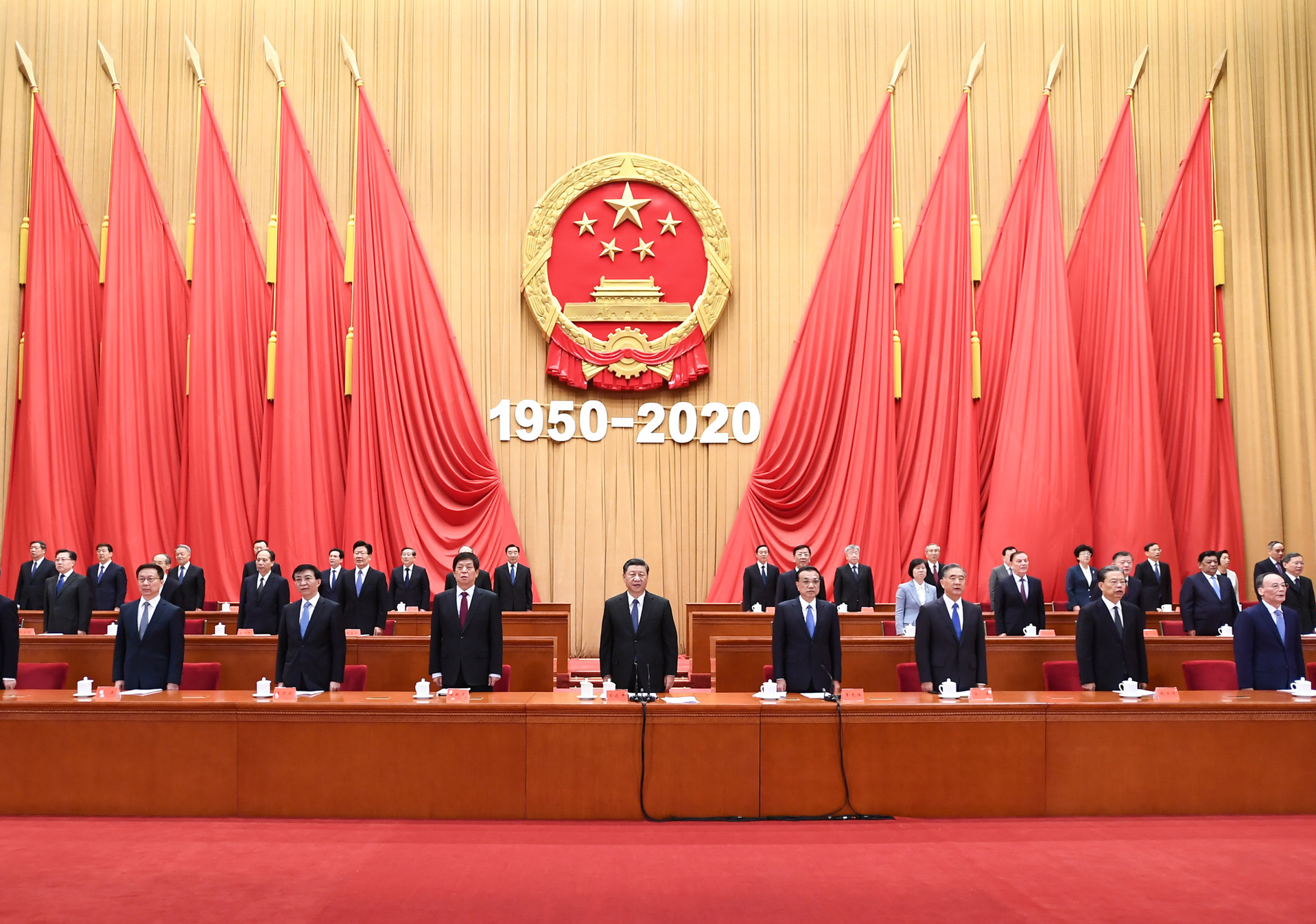 Xi Jinping, Li Keqiang, Li Zhanshu, Wang Yang, Wang Huning, Zhao Leji, Han Zheng and Wang Qishan attend a meeting marking the 70th anniversary of the Chinese People's Volunteers entering the Democratic People's Republic of Korea to fight in the War to Resist US Aggression and Aid Korea, at the Great Hall of the People in Beijing, capital of China, on Oct 23, 2020. [Photo/Xinhua]

The Chinese nation, as much as it loves peace, will never cower before threats or tolerate external interference in its internal affairs.

This is the message President Xi Jinping gave in a speech to mark the 70th anniversary of the Chinese People's Volunteers entering the Democratic People's Republic of Korea to take part in the War to Resist US Aggression and Aid Korea (1950-53).

But instead of issuing an outright challenge to the United States, as many had wishfully predicted it would be, the speech Xi delivered at the Great Hall of the People in Beijing on Friday is a reconfirmation of China's commitment to peaceful development.

Just as in the war 70 years ago, China will always support a just cause. Yet despite its avowed policy of non-aggression and not harming other countries' interests, China will, irrespective of the odds and without exception, safeguard its sovereignty, territorial integrity, national security, as well as development interests.

Unlike the might-is-right doctrine the US believes in and has been using to ride roughshod over other countries in its bid to maintain its global hegemony, China's rise over the past 70 years has made it more capable of defending its core national interests, maintaining global stability and peace, and fulfilling its international duties to help resolve global challenges. 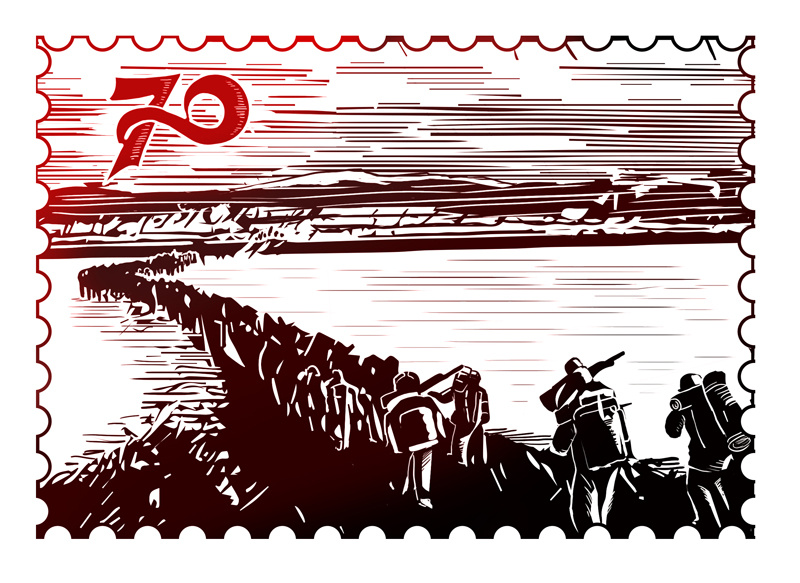 But the incumbent US administration's lack of confidence and vision in the very policies that helped it be at the helm of global affairs for decades put an end to the mutually beneficial development, for it fears losing its hegemony — the hegemony it sought to establish by launching the war on the Korean Peninsula 70 years ago, the hegemony it desperately seeks to maintain now by checking China's peaceful rise.

Highlighting China's determination to resist US aggression seven decades ago notwithstanding the power and size of the aggressors, the speech served as a warning to the China hawks in Washington to not test the country's resolve and capability to fight back at a time when the balance of power seems to have changed, to a degree.

"Let the world know that 'the people of China are now organized, and are not to be trifled with'," Xi said, quoting Mao Zedong, the founding father of the People's Republic of China.

Xi's speech, in essence, serves notice to the belligerents in the US that China is determined and prepared to resist any external aggression — and put an end to any interference in its internal affairs and that includes Taiwan — if its sovereignty or national security is threatened.

It is wishful on the part of the US to think that by selling advanced weapons to the island, now under an administration run by separatists, it can curb China's rise, because under no circumstances will the Chinese nation allow a part of its body to be severed.

The spirit of resistance 70 years ago lives on.