OPINIONS China must be ready to thwart US designs

China must be ready to thwart US designs 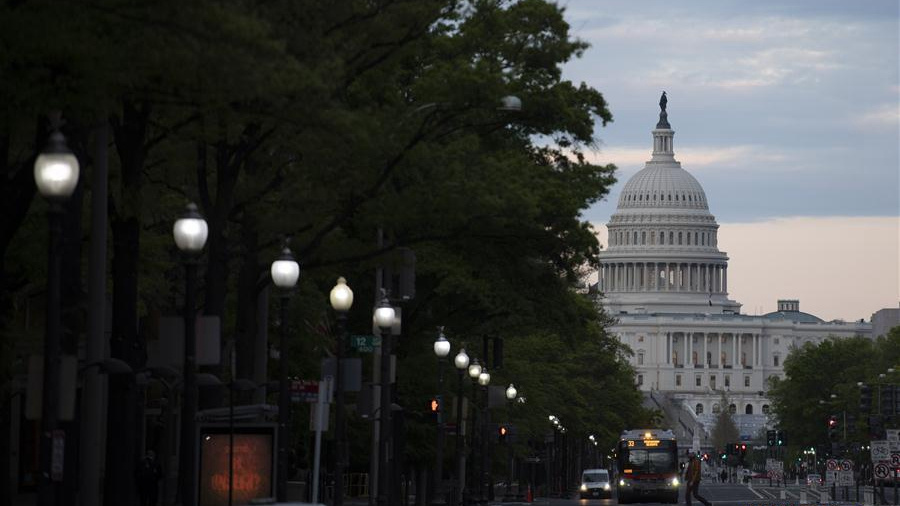 To cover up its failure to control the spread of the novel coronavirus and rising death toll in the country, the United States has launched a public-opinion-cum-diplomatic-cum-legal war against China.

Missouri Attorney General Eric Schmitt has filed a lawsuit against the Chinese government, and now Mississippi Attorney General Lynn Fitch has said she will seek compensation from China for its failure to take timely measures to contain the outbreak and thus allowing the virus to spread beyond borders and cause huge damage to her state.

Yet the claims of US politicians that China should take the "responsibility" for the pandemic are untenable in law.

First, the origin of the virus is yet to be determined and international law does not have any provision to hold a country where a virus originates liable for damages. Even if, and that's a big if, the origin of a particular virus is identified, there is neither a law nor a precedent to hold the country where it originated responsible for the human and economic losses suffered by other countries. The coronavirus pandemic is a global public health crisis that, legally, can be described only as a force majeure event－for which no state, definitely not the first state to suffer its impact, can be held responsible.

Second, there is no proof to show that the Chinese government concealed "the epidemic situation" or failed "to do enough to stop its spread".Since the outbreak, China has been timely releasing information on the epidemic situation in an open, transparent and responsible manner, sharing its prevention and control as well as treatment experiences with the international community, including the US, and has made every effort to provide assistance for all parties. In fact, there is general consensus that China responded to the epidemic at an unprecedented speed and scale. And the incompetence of the governments of the US and some European countries is to blame for the high numbers of positive cases and deaths there.

Third, according to international law, to hold a state responsible for any act, there should be at least a causal relationship between the losses suffered by the "victim state" and the wrongful act of the "responsible state". China has not committed any wrong against the US, and there is no causal relationship between China's epidemic prevention measures and the loss suffered by the US.

As a matter of fact, although the International Health Regulations require signatory states to report health emergencies only to the World Health Organization, China has kept the US regularly informed about the epidemic situation. Beijing informed Washington about the outbreak in Wuhan at the earliest and kept it updated, so the US administration could take effective measures to prevent and control the spread of the virus.

However, China should still be wary of the US as it could use its domestic law to target the country. The intensifying efforts of the US administration and some US politicians to defame China－largely to win brownie points in the presidential election year－are nothing but a ploy to divert public attention from their own failures to contain the virus. Yet, despite inviting global criticism and China's strong opposition, this ploy has worked to a certain extent for some US politicians.

The US administration finally woke up from slumber to declare a state of emergency to contain the novel coronavirus, prepared an economic rescue plan, and launched a series of emergency response measures. And by doing so, it managed to partly change the domestic public opinion to its advantage.

Nevertheless, the US has become the new epicenter of the pandemic, forcing the US stock market to enter bear territory, unemployment to rise sharply and the economy to plunge into recession. In the face of a once-in-a-century public health crisis, the US should stop shirking responsibilities and join other countries in the fight against the outbreak and boost global cooperation.

But since the US administration views China as a strategic competitor, and given the rising pressure on it to control the outbreak, check the soaring debt and avoid economic recession, Washington could still target Beijing using its domestic law. Also, the possibility of the US using other issues to create more trouble for China can't be ruled out.

So China must take stock of its national assets and devise a risk-aversion financial plan, and firmly refute any unreasonable claims made by the US.

The author is a researcher with the China Development Bank and a guest professor of economics at Wuhan University. The views don't necessarily represent those of China Daily.