China must remain on high alert so spark does not start prairie fire: China Daily editorial 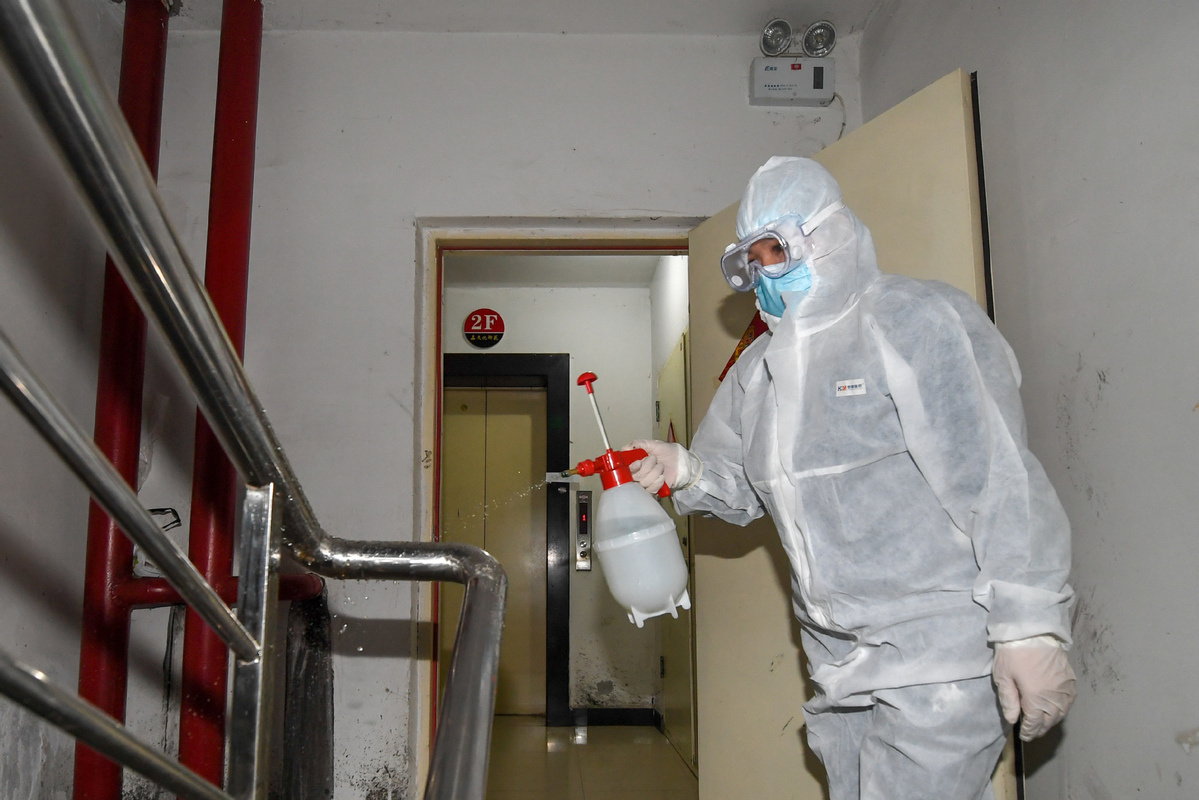 That Shulan, a county with a population of 628,000 in Jilin province, was locked down on Sunday, because of a cluster of novel coronavirus infections, should serve as a wake-up call that the country cannot relax its vigilance.

Although a laundress working in the county's public security bureau is thought to have been the first of the 15 local residents to have been infected since Thursday — with another 276 people quarantined — how she became infected remains unknown.

One thing is certain though, had the authorities not swiftly initiated the top level public health emergency response mechanism, which, when well implemented, has proved effective in blocking transmission of the virus, Shulan would soon have entered the critical stage of community transmission.

From Wuhan to Suifenhe — a town on the border with Russia in neighboring Heilongjiang province that was locked down on April 8 — and now Shulan, the time it has taken the authorities to implement the lockdowns has become shorter and shorter, with the result that the number of infections has shrunk from tens of thousands people in Wuhan to hundreds in Suifenhe and, at least so far, 15 in Shulan, demonstrating that the country has experienced a steep learning curve.

However, that a person from Shulan who arrived in Shenyang in neighboring Liaoning province by high-speed train five days before the former was locked down was confirmed infected with the virus on Sunday, prompting the Shenyang authorities to trace all his close contacts, shows that the authorities need to do all they can to find how the virus found a foothold in Shulan, and try to block the virus from spreading to other places.

That six new cases, all asymptomatic, were confirmed in Wuhan on Sunday and Monday, all of them from the same neighborhood, means that cross-infection at community-level in the city has not yet been eliminated, which highlights the challenge of preventing those who have the virus without displaying any symptoms from infecting others.

Such circumstances again indicate, as President Xi Jinping emphasized on Friday, that the risk of the pandemic rebounding always exists, and any complacency might let a single spark start a prairie fire.

The nation must remain on high alert, so it can quickly extinguish any spark. That the residents in Suifenhe and Shulan have reacted calmly to the sudden lockdowns, unlike the initial what-next anxieties of Wuhan residents who were the first to be forced to stay in place, shows that people accept that they must play their part if the virus is to be defeated. Also their confidence that the country has the will and ability to provide for their daily needs and take care of them should they require treatment.