Recently, an article entitled "I was Played for a Sucker by Meituan Membership" was widely shared on China's social media. In it, a user of Meituan, one of the most popular food delivery apps in China shared his experience of buying a Meituan monthly membership that promised to send him "red envelopes" (which equals price reductions). After he became a member however, he was extremely frustrated to find out that Meituan wasn't genuine about their "price reductions" at all – it increased members' delivery fees.

This "Big-Data Price Discrimination" incident was one of the most trending topics on Weibo and attracted widespread attention. With the development of the digital economy, cases involving "Big-Data Price Discrimination" have occurred frequently. There is no doubt that internet technology has improved the quality of people's life. But with capital being gradually concentrated in the hands of a few internet companies, the issue of monopoly must be tackled. That's why China's Central Economic Work Conference this year stated that it is necessary to "resolutely oppose monopoly and unfair competition behavior."

The Chinese word for "monopoly" originated from Mencius, which describes the monopolist manipulating the entire market from an advantageous position to maximize profits. The behavior of manipulating the market and pursuing profit maximization has a new manifestation in the era of digital economy, and that is, data monopoly.

What is the negative impact of data monopoly?

The following exposes the negative effects of data monopoly from three perspectives: the state, society and individuals.

For a country, data resources are national strategic resources. The collection, processing and use of data resources are related to a state's economic operation mechanism, social production and its people's living standards. The exclusivity of data resources can affect a state's factor market allocation, hindering the construction of a unified and open market system and the high-quality development of its digital economy industry.

The phenomenon of "Data Island" created by data monopolies in different industries can only accelerate the speed of data accumulation, but cannot improve data efficiency at the national level, or realize data innovation, and can even bring certain risks and hidden dangers.

For example, in the construction of credit loans and credit reporting systems, it may happen that government platforms are open to data oligarchs, but the data oligarchs refuse to share requests from government departments, leaving their business activities in an opaque black box.

For the society's point of view, the misuse and monopoly of data by platform companies with dominant market positions, and even the use of scale advantages and data hegemony to try to directly "define rules," to a certain extent, have led to the unfair competition behavior existing in industries such as finance and the internet. 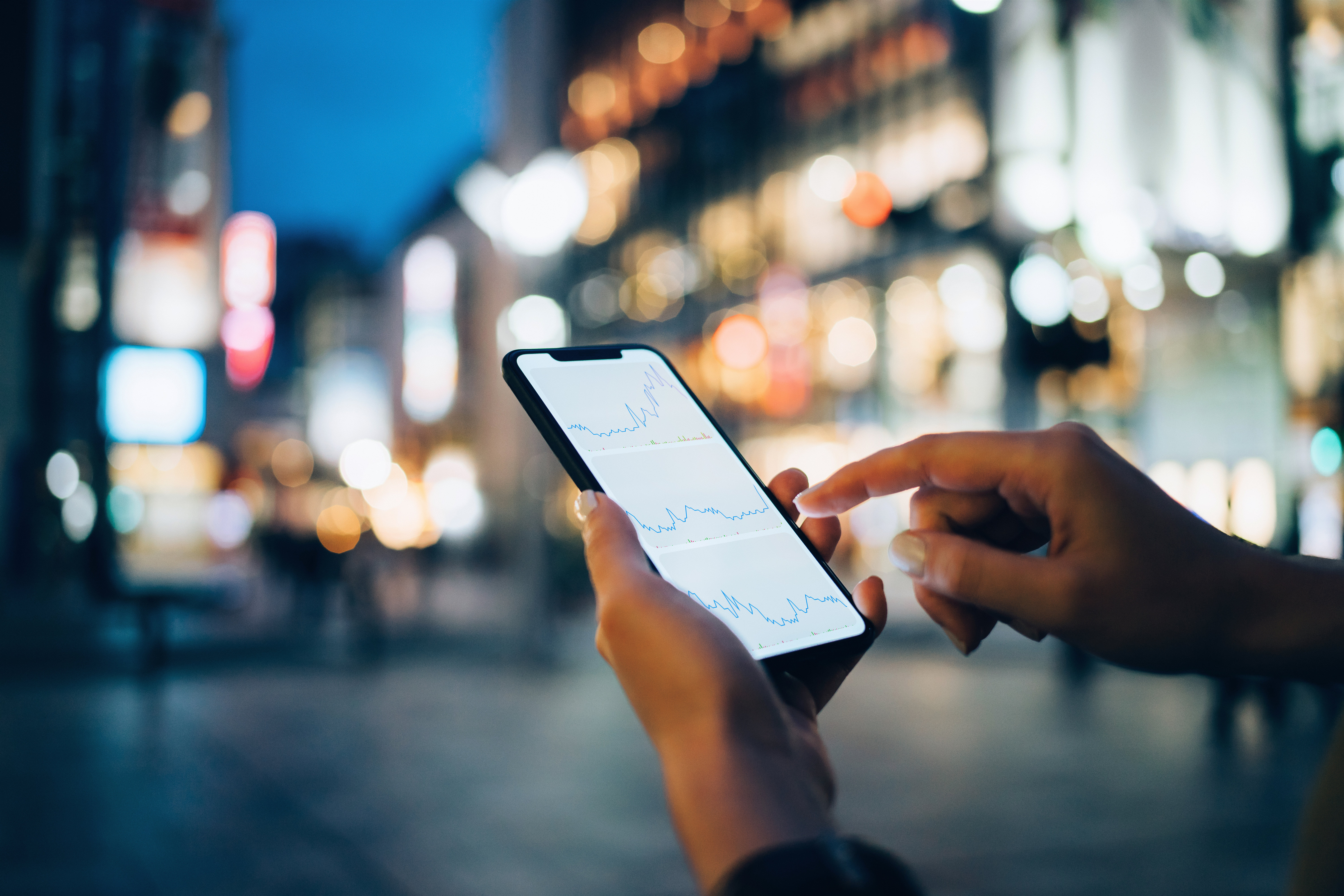 The chaotic order and deteriorating competitive environment has exacerbated the Matthew effect – that is, large companies are getting bigger and bigger, controlling more personal data of consumers, and after maintaining high-cost and high-tech storage data, they either passively or actively occupy the survival and development space of other small- and medium-sized enterprises, restrain the formation of scale economy and form market barriers.

The impact of data monopoly on individuals is mainly in two aspects. First of all, data monopoly makes it more difficult to protect consumers. The most well-known case is "Big-Data Price Discrimination" which I mentioned in the beginning. Secondly, the personal privacy leakage caused by data monopoly cannot be ignored. People are currently accustomed to using mobile phones to pay. If data oligarchs and other illegal organizations collect a large number of biometric codes, and also have an important breakthrough in password analysis and hardware technology, people's property security will be greatly threatened.

So what can we do to tackle 'data monopoly'?

First, to strengthen legislation. Currently, data monopolies by platform service providers are rampant, the incomplete legislation can be an important contributing factor. To legislate anti-data monopoly, two specific strategies can be considered: First, data rights confirmation. We need to confirm data rights through legislation, establish data source code by using blockchain technology, clearly define data ownership and usage rights to ensure that the legitimate interests of data property owners are not infringed or illegally used, and prevent users' data from being used to construct the algorithmic collusion and algorithmic discrimination model. In addition, we need to clarify the responsibility between government and enterprises in government's outsourcing projects, so as to avoid political rent-seeking and government-enterprises collusion, which can easily lead to data monopoly.

Second, to establish a specialized data monopoly supervision platform. Based on the Anti-Monopoly Law and the Anti-Monopoly Guidelines, the platform can strengthen the supervision of the entire data-using process, optimize the reward and punishment mechanism, and strictly investigate platform companies' behaviors which do harm to consumers' interests, thus maintaining a stable, safe, fair and just market competition environment.

Third, companies should attach great importance to anti-monopoly compliance. It is necessary for intelligent platform companies to recognize the possible harm of data monopoly, enhance their sense of social responsibility and mission, abide by anti-monopoly laws and regulations to maintain fair market competition. Only when laws are complete, supervision is in place, and enterprises are self-disciplined, can the anti-data monopoly be effectively realized.