OPINIONS China not to compromise on major principles in trade issues

China not to compromise on major principles in trade issues 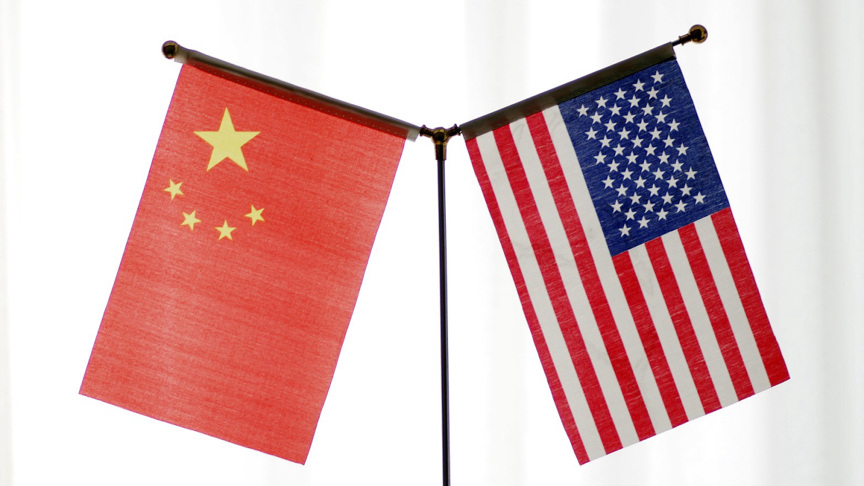 "China will not make concessions on matters of principle and resolutely opposes the U.S. unilateralism and bullyism practices," Chinese Ministry of Commerce spokesperson Gao Feng told reporters at a regular briefing on Thursday.

"If the U.S. side insists on its own way and continues to upgrade trade frictions with China, we will accompany them to the end," noted Gao.

Gao expressed that China's position in the trade war is consistent and clear, saying China does not want to fight a trade war, but is not afraid of fighting a trade war.