China's legislature is currently reviewing draft amendments to the country's national Patent Law. The amendments are the fourth revision proposed to the law since it was enacted in 1985. Among other things, if the amendments pass, the administrative enforcement of the law would improve, there would be more clarity as to the defendant's burden of proof, and the compensation for patent infringements would increase substantially. These revisions would help to address the problem that is the high cost and low return from China's current patent protections. 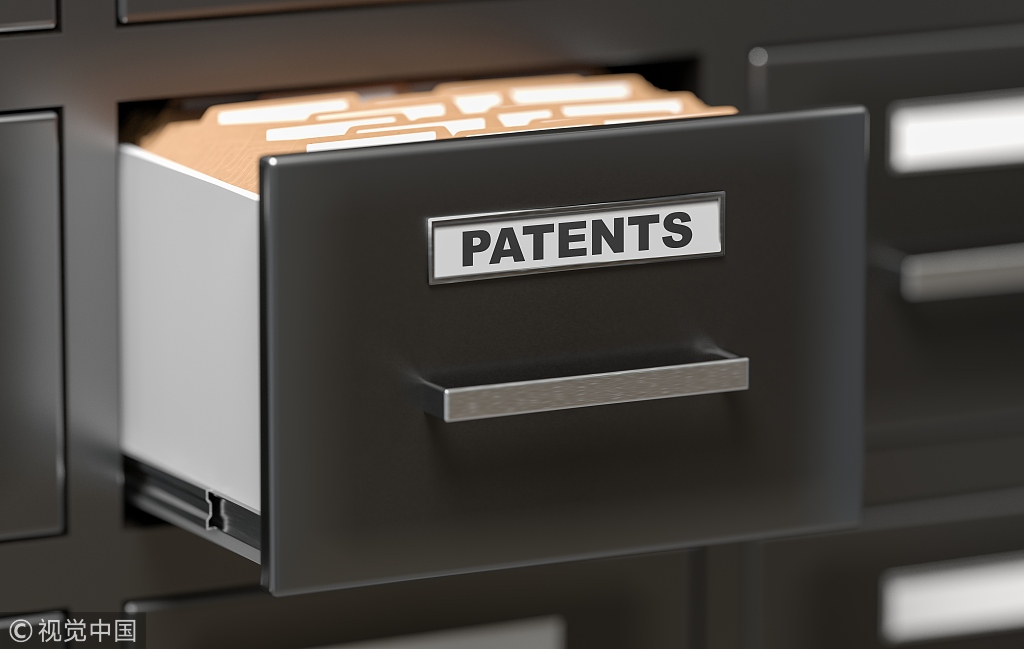 Out of all of the proposed changes, the ones regarding punitive damages for patent breaches have received the most attention. Currently, in addition to the Consumer Protection Law, damages are mostly based on the principle of compensation for losses. However, this system of compensation is insufficient to curb malicious and repeated infringement. Since the beginning of the year, China's President Xi Jinping has emphasized on many occasions that China will improve the quality of intellectual property reviews, introduce a punitive damages system, and significantly raise the cost of illegal activities. The draft amendments to the Patent Law stipulate that intentional infringements that cause serious damages can result in fines one to five times the loss suffered by the rights holder, the benefit obtained by the infringer, or the royalties of the patent. In cases where it's hard to calculate compensation on this basis, the court can rule on a fine ranging from 100,000 yuan to 5 million yuan – a substantial increase on the 10,000 yuan to 1 million yuan allowed under the existing law. It is hoped that the introduction of this kind of punitive compensation will act as a strong deterrent to those looking to steal the ideas of others.

The amendments to the patent law also have the potential to improve the quality of patent applications. This year, China made it into the top 20 of the Global Innovation Index produced by the World Intellectual Property Organization. And the number of patent applications accepted by China's National Intellectual Property Administration reached a record 1.38 million in 2017, making the country the world's largest source of applications for patents, trademarks, and requests for industrial design protections. But although the number of applications is large, the overall quality is relatively low and the protections available are relatively weak. That's why it's necessary to constantly improve the patent law and to raise not only the quantity but also the quality of patent applications.

Protecting intellectual property is protecting innovation. China's economy is ever-increasingly reliant on the fruits of innovation, and this innovation only has value in so far as it can be protected. And as the country continues to open up to overseas investment and competition, the international market expects that China will keep pace with the growing global expectations for intellectual property rights protection.

The Patent Law is arguably the most important law for the promotion of scientific and technological innovation. And these new proposed revisions reflect China's determination to adapt to the needs of a new round of scientific and technological revolution and industrial transformation. By imposing a high price on infringements, China's government will further its efforts to foster innovation and increasingly high-quality development.