OPINIONS China ready to defend itself in trade battle with US

China ready to defend itself in trade battle with US 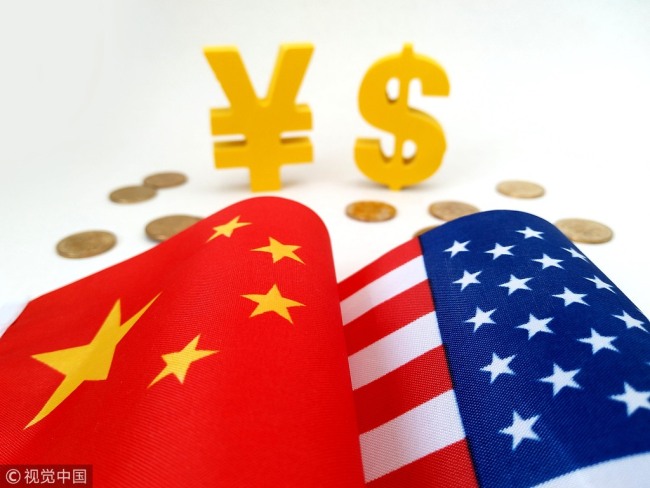 Compared to when the United States released its preliminary tariff target list in April, China responded more swiftly this time – it took less than six hours to counter the American move. China's list of countermeasure tariffs is longer and more wide-ranging than the one it released in April, and includes agricultural products, vehicles, medical equipment, and chemicals.

China's clear responses to American actions – from when it first announced its intention to respond, through to the swift release of its countermeasures – shows that China's government has the power, will, and determination of the Chinese people behind it to face the hard times that may lie ahead.

History has shown time and time again that there is no winner in a trade war. The United States government has shown both the American and Chinese people that it is an unreliable partner. It has disappointed countries with which it is in trade negotiations. Organizations such as the American Chamber of Commerce, the US National Retail Federation, and the American Soybean Association have all made statements criticizing the Trump administration, saying that imposing tariffs on Chinese imports is actually "imposing tariffs on American consumers". Signaling that the global market is anxious about a trade war between China and the United States, prices for soybean futures dropped to their lowest point in nine and a half months.

China's approach is in line with the times, and has won support from around the world. As Ian Bremmer, the CEO of Think Tank Eurasia Group said, "China is far better at taking the blows from the trade war than the United States." Most of America's allies have already been hedging their risks in response to United States policy.

China does not want a trade war. But it will fight to protect the long-term interests of its people and to maintain order in the world trade system. China has taken note of the statement by the United States that if China takes steps to retaliate, it will impose even more tariffs. China can respond to this threat by maintaining its approach of invoking countermeasures on the same scale. No matter what the next move will be from the United States, China's attitude and stance will remain the same.

China is prepared to fight in this trade war that the United States has started. In this long, difficult, and complicated contest, the elements of time, public support, and the tide of history are all on China's side.