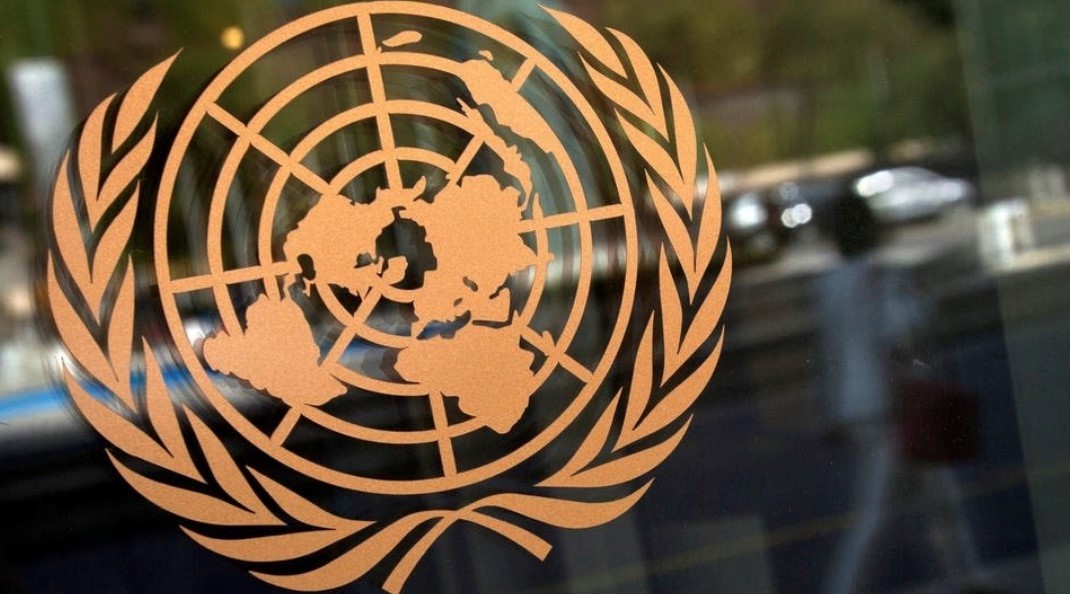 The logo of the United Nations is seen on the outside of their headquarters in New York. [Photo/Agencies]

China issued a position paper to reiterate its support for multilateralism and the authority of the United Nations on Thursday as the international organization celebrates the 75th anniversary of its founding.

The paper covered a number of issues, including the role of the UN, the international situation, international cooperation to tackle COVID-19 and sustainable development.

Protectionism and bullying are on the rise, the paper said, criticizing "certain countries and political forces" for "putting the world in serious jeopardy" by "playing the blame game, clamoring for 'decoupling', and pulling out of international organizations and agreements".

As a result, the paper called for countries to reject unilateralism, hegemonism and power politics, defend the UN-centered international system and work for international relations that are "more democratic, rules-based and equitable".

All countries are equal, and UN members should take action to make the global governance system better reflect the interests of emerging markets and developing countries, according to the paper, which was posted on the Foreign Ministry's website.

Urging rejection of politicization or stigmatization associated with COVID-19, the paper called for supporting the World Health Organization's "key leadership" and concerted action to tackle the pandemic.

The world needs to pay great attention to the impact of the pandemic on developing countries, the paper said, adding that China, which is working with other G20 members to conduct debt suspension for the poorest countries, called for extending the suspension of debt.

China, a founding member of the UN and the first country to sign the UN Charter, follows a path of peaceful development, the paper emphasized, adding that it will continue the "win-win strategy of opening-up", and hopes to share its development experience and opportunities with other countries.

Wang Yiwei, a professor at Renmin University of China's School of International Studies, said the paper shows China's "sense of responsibility as a major country".

The paper is necessary in terms of reminding the world of the purpose of the UN, which is to work for peace and human development and keep war at bay, at a time when unilateralism and extremism are rearing their heads and international systems are being challenged, Wang said.