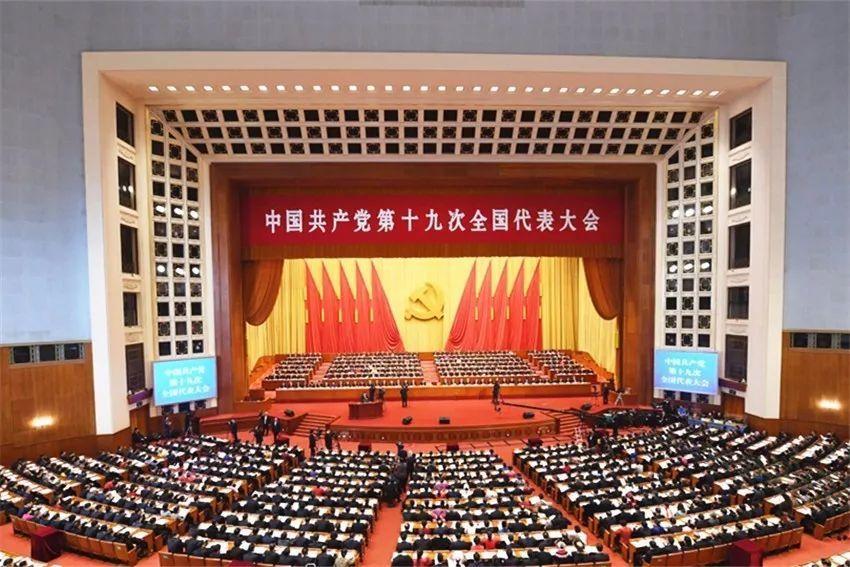 The assessment of the present stage of socialism in China remains unchanged though the principal contradiction facing Chinese society has evolved in the new era, China's top leader announced recently. Experts believe that this conclusion has provided a guideline to learn where China and the world will go in the future.

"As socialism with Chinese characteristics has entered a new era, the principle contradiction facing Chinese society has evolved. What we now face is the contradiction between unbalanced and inadequate development and the people's ever-growing needs for a better life," Chinese President Xi Jinping said in his report to the 19th National Congress of the Communist Party of China (CPC).

It was the first time the CPC updated the description. Previously the principal contradiction was described as one between "the ever-growing material and cultural needs of the people and backward social production."

"We must recognize that the evolution of the principle contradiction facing Chinese society does not change our assessment of the present stage of socialism in China," Xi said.

"The basic dimension of the Chinese context-that our country is still and will long remain in the primary stage of socialism-has not changed," he said, adding that China's international status as the world's largest developing country has not changed.

The judgment was also grounded on a series of statistics and facts. Data from the National Bureau of Statistics showed that though China's aggregate economic output rose to 74 trillion yuan ($11.16 trillion) in 2016, its per capita gross national income was only $8,260, the 93rd in the world.

There are still large disparities in development between rural and urban areas, between regions and  income distribution. In 2016, the per capita disposable income of urban households reached 33,616 yuan($5,060), while the number for rural households was 12,363 yuan($1,861).

In addition, the GDP per capita in western and central regions was only half of that in coastal areas.

China is still accelerating towards industrialization and urbanization. As of 2016, the country's permanent urban residents accounted for 57.35 percent of its total population, while the ratio in developed nations is usually more than 80 percent.

This series of vital judgments, including the ones on the new era and the Chinese context, can serve as the fundamental guideline to grasp the development pulse of China and the world at large, said Hu Angang, director of the Center for China Studies at Tsinghua University.

The CPC not only bears the mission to develop the country, seek happiness for the Chinese people and propel China toward the great goal of national rejuvenation, but also shoulders a responsibility to contribute more to world peace and the development of mankind, Hu added.

Since the launch of reform and opening-up policy in 1979, China's development has been underdeveloped in overall terms, said Li Haiqing, a professor at the Party School of the CPC Central Committee.

Socialist modernization with Chinese characteristics has been sped up in recent decades, especially since the 18th CPC National Congress, but it still has a long way to go to reach a developed level, Li said.

He added that entry into the new era of socialism with Chinese characteristics does not mean the country has stepped out of the primary stage of socialism but just represents a relatively higher level in its self-improvement path.

Experts also pointed out that although China has witnessed earthshaking changes and become rich since the launch of reform and opening-up, the country is still the world's largest developing country.