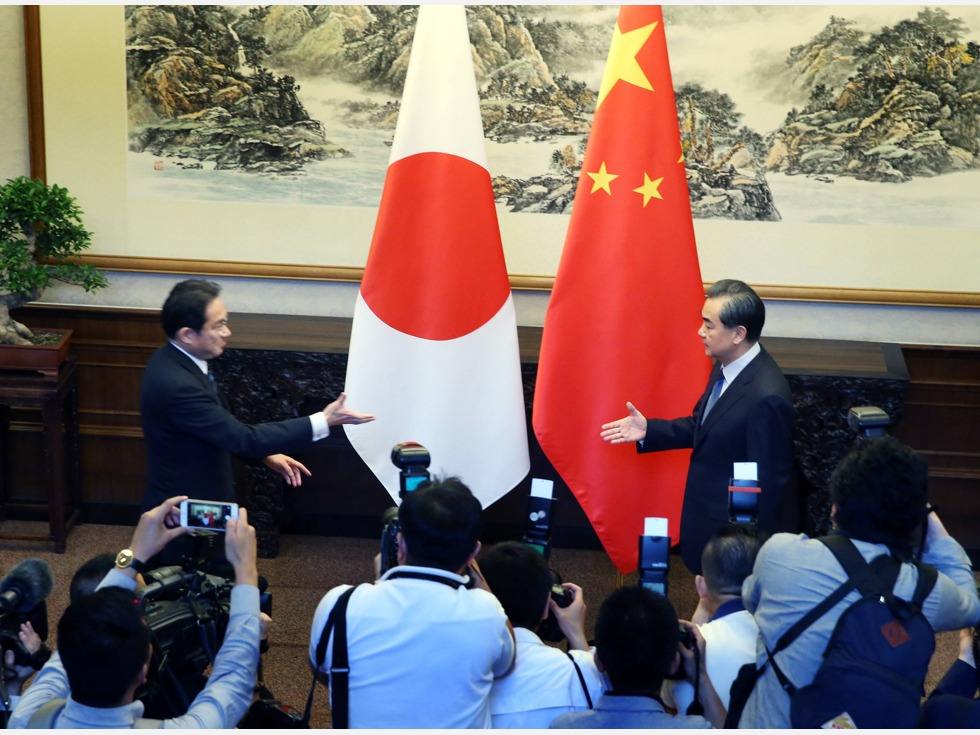 China's periphery has always been the forefront where the country practices its national strategies. Needless to say, the neighborhood around China is the most complex one among major powers. Without stability in the region surrounding the country, it is impossible for Beijing to take its strategic initiative around the world.

The development of situations involving neighboring nations in 2017 is generally positive. As a rising power, China is getting to know better how to adapt to its surrounding nations. Although individual problems and crisis had at time been troublesome, the strategic stability following the emergence of China has increased. By the end of 2016, tensions in the South China Sea started to ease and the trend was greatly consolidated this year. The Philippines and Vietnam have maintained their momentum of improving ties with China. Other ASEAN countries including Singapore have also been attaching growing importance to their relations with Beijing. The framework for the Code of Conduct for the South China Sea has been agreed to. The South China Sea is a region in which the US and Japan are also deeply involved. Beijing's diplomatic efforts have played a significant role in cooling these troubled waters. The rise of China is a fact. But how should a rising China interact with its neighbors? How should the outside world treat China's growing strength? Tensions in the South China Sea have tested relevant nations in this regard and consensus concerning those questions has been accumulated. The Sino-Japanese relationship has finally broken out of its slump. Ties between Beijing and Seoul, on the other hand, have been on a roller coaster; falling from friendly cooperation status to a confrontational atmosphere and more recently returning to a more amicable path of collaboration since Moon Jae-in was elected as South Korean president. This summer witnessed the Doklam standoff between China and India. The two sides eventually resolved the crisis peacefully. Yet the incident exposed how fragile Sino-Indian ties are while indicating Chinese capability to push back provocations from other nations through its own strength. The biggest challenge in China's periphery in 2017 is the situation on the Korean Peninsula. The almost uncontrollable confrontation between Washington and Pyongyang mirrored the limitations of China's ability to shape the landscape around it. Australia, a country which has little interaction with Beijing in terms of security, suddenly accuses China over security issues time and again and becomes the new troublemaker for Beijing. But Australia is far from China, it can be put in the back row on China's agenda. Problems on China's periphery will be unavoidable in years to come. Yet 2017 tells us that emerging China has the resources to solve and control the problems even as they increase. The self-healing ability of crisis in our neighborhood is also growing stronger. The biggest driving force for solving China's problems on its periphery is development. As long as Beijing keeps its strong development momentum, China will be able to implement ever greater strategic initiatives.