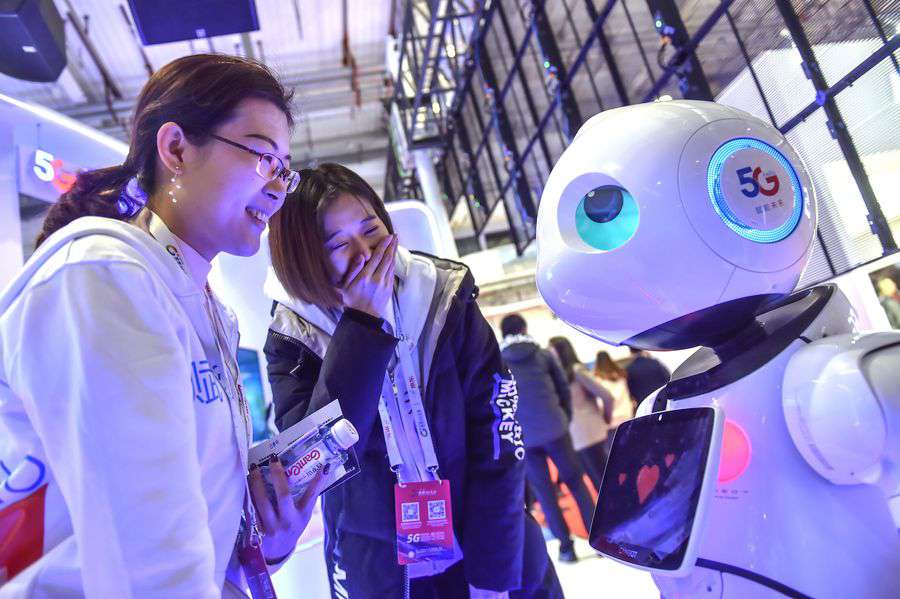 According to the UN patent agency, China, with 58,990 applications filed in 2019 via the WIPO's Patent Cooperation Treaty (PCT) System, has become the biggest user of the PCT System, a position previously held by the United States each year since the PCT began operations in 1978, ending that country's 40-year reign.

Meanwhile, as WIPO Director General Francis Gurry said, China's rapid growth in international patent applications underlines "a long-term shift in the locus of innovation towards the East," with Asia-based applicants now accounting for more than half of all PCT applications.

A staff member tests the speed with a Huawei 5G mobile phone at Huawei 5G Innovation and Experience Center in London, Britain, on Jan. 28, 2020. (Xinhua/Han Yan)

Another big revelation made by the WIPO performance report shows that China's telecoms giant Huawei has been the top corporate filer for the third consecutive year, while the top 10 applicant list comprises four companies from China.

Furthermore, China's strict protection of intellectual property has led to a growing number of foreign patent applications in the Asian country. 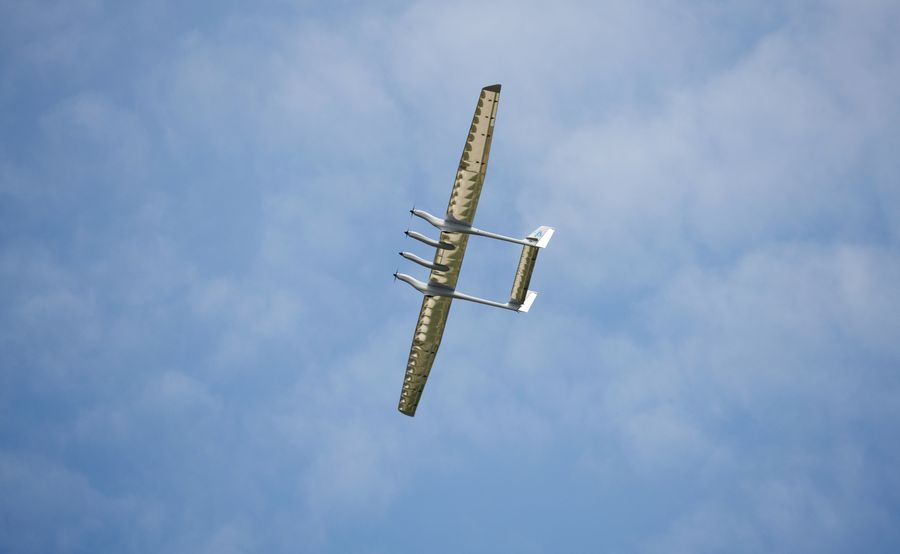 In the meantime, the needs of local economic operators have increasingly overlapped with those from abroad, and the need to share knowledge has increased drastically, said Renata Righetti Pelosi, president of the International Association for the Protection of Intellectual Property.

Coincidently, the first international application was filed in 1978, when China launched its reform and opening-up. Today, with China undergoing an economic shift toward higher value-added industries, a strict protection of intellectual property is a necessary prerequisite.

WIPO's chief has attributed China's rapid emergence to a very "deliberate strategy" to advance innovation and to make China a country "whose economy operates at a higher level of value."

As the capability to innovate is increasingly at the heart of global competition, China will continue to apply its proven practices, underpinned by its commitments to innovation and protection of intellectual property.