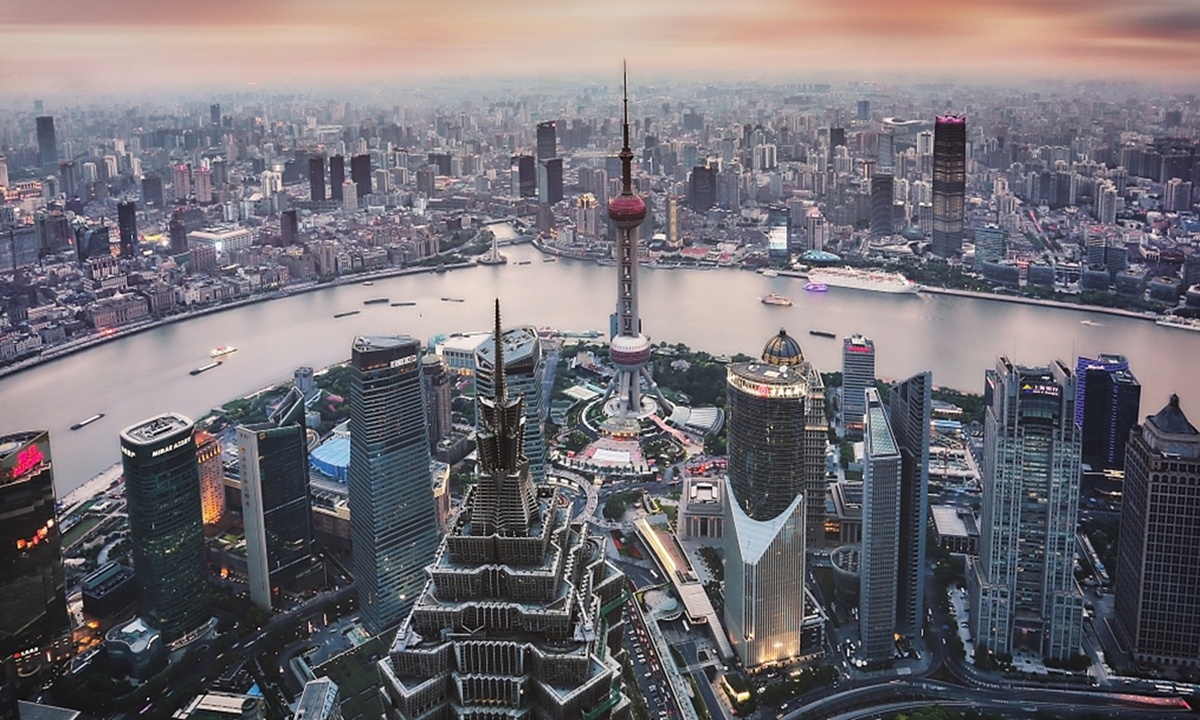 China's economy bounced back from July-to-September, with the third quarter's GDP rising an impressive 4.9 percent year-on-year, the country's National Bureau of Statistics said Monday - a verification that large numbers of Chinese consumers have regained their confidence to shop, travel and entertain.

The rapid rebound of the second quarter, primarily owing to China's strict measures to contain the coronavirus, sets the foundation for a more robust 5.7-5.9 percent growth from October to December. Yearly growth is expected to reach 1.9 or 2.0 percent.

China's rosy economic data will inject fresh impetus into the country's trading partners. Major economies like the ASEAN, EU, Japan, Russia and South Korea have all benefited from trading with China. The US has benefited too, as China is importing more American corn, beans and liquefied natural gas. Lately, China has been purchasing more iron ore and agricultural products from Brazil rather than from Australia and Canada, which has helped Brazil resist the worst of the pandemic's economic fallout.

To some extent, China's growing imports since June have reversed a global nosedive in crude oil, gas, ore, metals and other commodity prices, softening the impact of Covid-19 on many industries, and sustaining tens of thousands of jobs around the world.

In 2020 and 2021, China will contribute to at least 30 percent of global economic growth, according to the estimates of most economists from China and abroad.

Unlike the previous round of global economic distress triggered by the 2008-9 US financial crisis, this time, China's central government did not release flood-like liquidity to stimulate the economy, which has helped keep the country's overall debt levels at bay. Inflationary pressure is low, and neither are house prices soaring, which will continue to facilitate domestic spending.

China's central bank did not pull down the benchmark interest rates to near-zero, which buoyed up the value of the yuan against the world's major currencies, including the US dollar and euro. In the event that China's economy faces further unexpected events in 2021, the bank has the leeway to cut the rates, and give the economy a boost.

Entering October, China's economy seems to be firing on all cylinders again, as infrastructure and technology investments and exports are going up significantly, and retail sales climbed 3.3 percent in September from a year ago. Chinese urbanities can again be seen lining up outside many restaurants and night bars in Beijing, Shanghai, Hangzhou, Chengdu and Wuhan, though a majority of them still wear face masks as a precaution.

For countries like the US and India, the biggest challenge for their governments is taking effective, full-throated measures to restrain the virus, before it encroaches on more healthy people in the coming winter season. Merely paying lip service will never end the pandemic.

China's playbook - employing vigorous lockdown and quarantine tactics as well as close contact tracing and sweeping citywide testing - is there for other governments to copy. Though the measures can be extremely costly to some economies, they are worth trying, and have proven to be indispensable when it comes to taming the coronavirus and restarting economies on a healthy note.