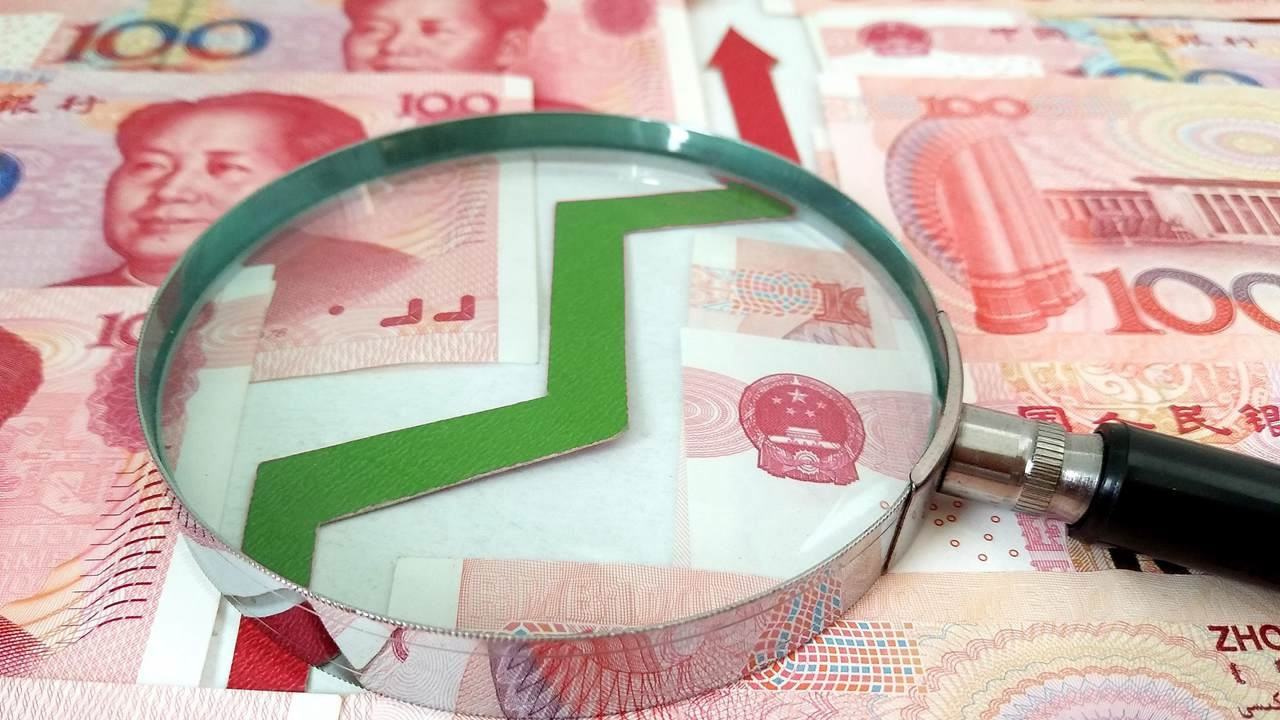 US President Donald Trump's threat of imposing new tariffs on hundreds of billions of US dollars of Chinese goods is perhaps the biggest bombshell on the global financial market this week. The Dow plummeted by 450 points at the open after Trump's explosive tweet.

Some Western media outlets are gloating over whether the Chinese economy could survive Trump's potential tariff war. "If the US' tariffs on Chinese goods increase to 25 percent…, it will hit China like a sucker punch – an unexpected, devastating blow that will leave policymakers reeling, at least for a moment," Business Insider said in its recent report.

Is it really the case? Statistics suggest the opposite. In spite of exterior blows, Chinese economy rose by 6.4 percent in the first quarter year-on-year, beating Reuters' expectations of 6.3 percent. A total of 3.24 million urban jobs were created in the same period, fulfilling 29.5 percent of the country's annual target. The rise in consumer prices in Q1 is 0.3 percentage point lower from a year earlier.

These figures are strong evidence of the healthy trajectory of the Chinese economy. After decades of development, the Chinese economy is resilient enough to withstand Trump's potential tariff fight and other external blows, Liu Chunsheng, an associate professor at the Beijing-based Central University of Finance and Economics and deputy dean of the Blue Source Capital Research Institute, told CGTN.

The resilience, according to Liu, comes from the following aspects. Firstly, as the world's second largest economy, China has a huge developmental potential and solid material basis. Its economic scale determines that it will not be defeated by the “sucker punch.”

Secondly, China has been sparing no effort in deepening its reform and further opening up its economy to the outside world in the past decades. Earlier this month, the Chinese government unveils plans to open its banking and insurance sectors, allowing overseas insurances groups to set up units in China.

The country's newly passed foreign investment law is another breakthrough. The law, adopted by China's top legislature on March 15 and will take effect on January 1, 2020, is the first of its kind that grants foreign investors greater access to the Chinese market and equal treatment with their Chinese counterparts. These opening-up measures have boosted investors' confidence and instilled new vitality to the Chinese economy.

Thirdly, the improvement in China's economic structure deserves applause. While the country depended largely on foreign trade for economic growth, domestic demands are becoming the new ballast stone for the Chinese economy.

Official statistics suggest that final consumption's contribution to GDP growth is higher than that by the gross capital formation and net exports of goods and services, standing at 65.1 percent in the first quarter. Such an economic structure is a prerequisite to the sustainability of economic growth.

Thirdly, China's macroeconomic policies to further stabilize the markets are gradually taking effect. The Chinese government announced in March that the value-added tax on manufacturing companies will be cut from 16 percent to 13 percent. The country's central bank also announced earlier this month that it will slash the reserve requirement ratio in an attempt to lower the financing costs for small- and medium-sized enterprises.

China's flexible monetary and fiscal policies are supportive enough to counteract the volatilities that external factors may bring to its economy.

The competition will be a major theme of the China-US relationship, Liu warned. The Chinese government has already been taking precautionary measures to tackle the long-term costs of Sino-US trade spats. The Chinese economy is resilient enough to withstand external blows and thus focusing on domestic developmental issues, as Liu said, is a priority for China at the current stage.