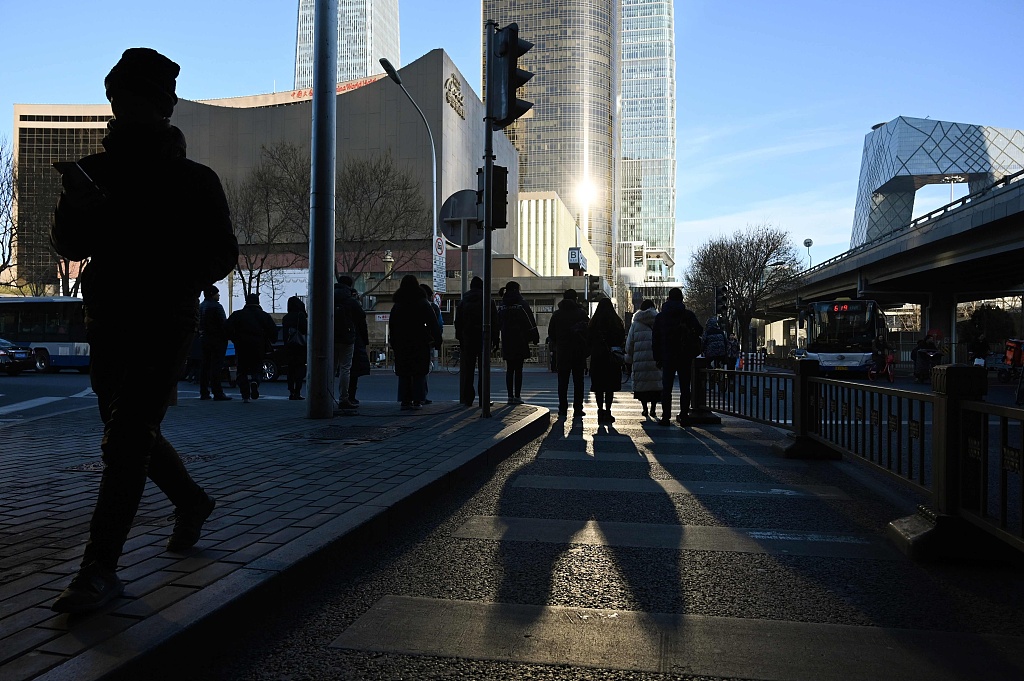 BEIJING, Jan. 21 (Xinhua) -- Amid external uncertainties and a rise in protectionism, China's gross domestic product (GDP) expanded 6.6 percent year on year in 2018, illustrating the resilience of its economy.

China's GDP totaled 90.0309 trillion yuan (13.28 trillion U.S. dollars) in 2018, statistics released on Monday show. The figure was achieved in the context of domestic reforms entering a critical phase and China steadfastly furthering its efforts to open up to the rest of the world.

In such a complex environment marked by tight global liquidity and increased market uncertainties, this economic resilience will allow China to remain on its own course of pursuing more market-driven growth.

Over the past year, China's economic development targets have been fulfilled and supply-side structural reforms have further advanced. China has deepened its reform and opening up and largely improved the well-being of its people.

The resilience of the Chinese economy stems from stable macroeconomic policies. Furthermore, efforts are made to constantly increase economic vitality. At the micro level, China's decision-makers pay more attention to pro-cyclical and countercyclical fine-tuning.

They have launched a variety of reform and opening-up measures that are flexible and targeted for problems in different fields. Borrowing costs, for instance, are increasingly market-based.

The market-driven approach to economic reform has produced positive results, increasing the confidence of foreign investors in the Chinese economy. Statistics show a total of 60,533 foreign-funded enterprises were set up in China in 2018, up 69.8 percent year on year.

Germany's BMW announced in October that it will pay 3.6 billion euros (4.1 billion U.S. dollars) to raise its stake in BMW Brilliance Automotive, a joint venture with China's Brilliance Auto, from 50 percent to 75 percent.

"China continues (to) open its economy to outsiders," Germany's DW reported. BMW "has become the first to take a majority stake in its joint venture there."

From the world's factory to the world's market, China has become an industrial hub that connects every corner of the globe in the eyes of foreign businesses.

Based on its own national conditions, China's reform and opening up in this new era of growth will create an open market economy based on Chinese characteristics and international comparative advantages.

Despite a complex and challenging external environment, China's economy will continue to maintain its stability and be a pillar of global growth.