As the Chinese government's effective response to the novel coronavirus outbreak has injected confidence into the business community, China's economy is expected to rebound rapidly after the epidemic, said Tan Kok Wai, the Malaysian government's special envoy to China. 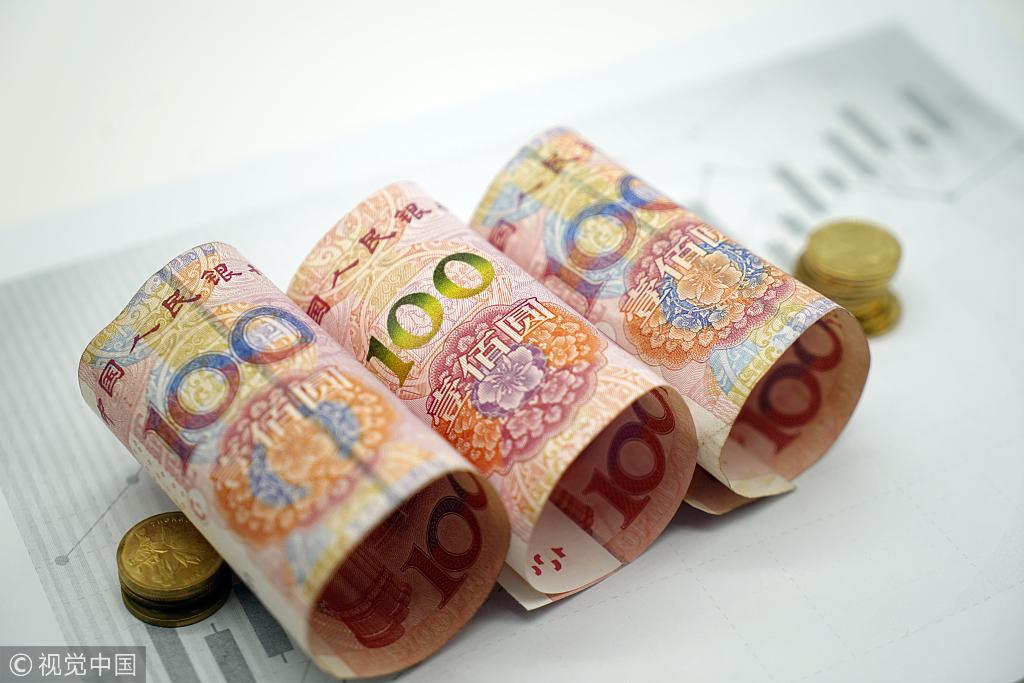 "China will rebound rapidly after the novel coronavirus outbreak burns itself out, because we are talking about a huge economy that is essential to the world's supply chain and in the long run this outbreak will seem to have a smaller and smaller impact," Tan told Xinhua in an interview on Friday.

Tan praised the Chinese government's effective handling of the outbreak. Its efforts to mobilize resources to do everything from learning about the nature of the virus to the rapid construction of hospitals for those infected are a clear testament to the resilience of the Chinese government in doing what is right for the country, he said.

More importantly are the implications for the economy from these solid responses, as that will build the confidence of the business community and push everyone from small businesses to state-owned companies to move beyond this temporary problem, he said.

"The message is clear -- this will pass and it will be back to business as usual," he added.

Tan is also confident that the relations and cooperation between Malaysia and China would emerge as stronger after the outbreak.

China has remained Malaysia's largest trading partner for 11 consecutive years and accounted for 17.2 percent of Malaysia's total trade in 2019. Among the ever-closer cooperation and friendship, the China-Malaysia Year of Culture and Tourism 2020 is expected to bring more Chinese tourists to Malaysia, he said.

"Despite the challenge of the coronavirus outbreak, with the administrative efficiency and capability of the Chinese government, we believe such an obstacle can be overcome in no time and the trade between both nations will recover with a higher peak within reach," he said.

Since the outbreak, Malaysians have expressed genuine concern for the Chinese people, with Malaysian companies sending millions of medical gloves and the Malaysian people collecting aid and materials to be sent over, which demonstrates the strong people-to-people ties between the two countries, he said.

"We are not just friends with China in good times, (but) we will offer whatever help we can in bad times as well," he said.