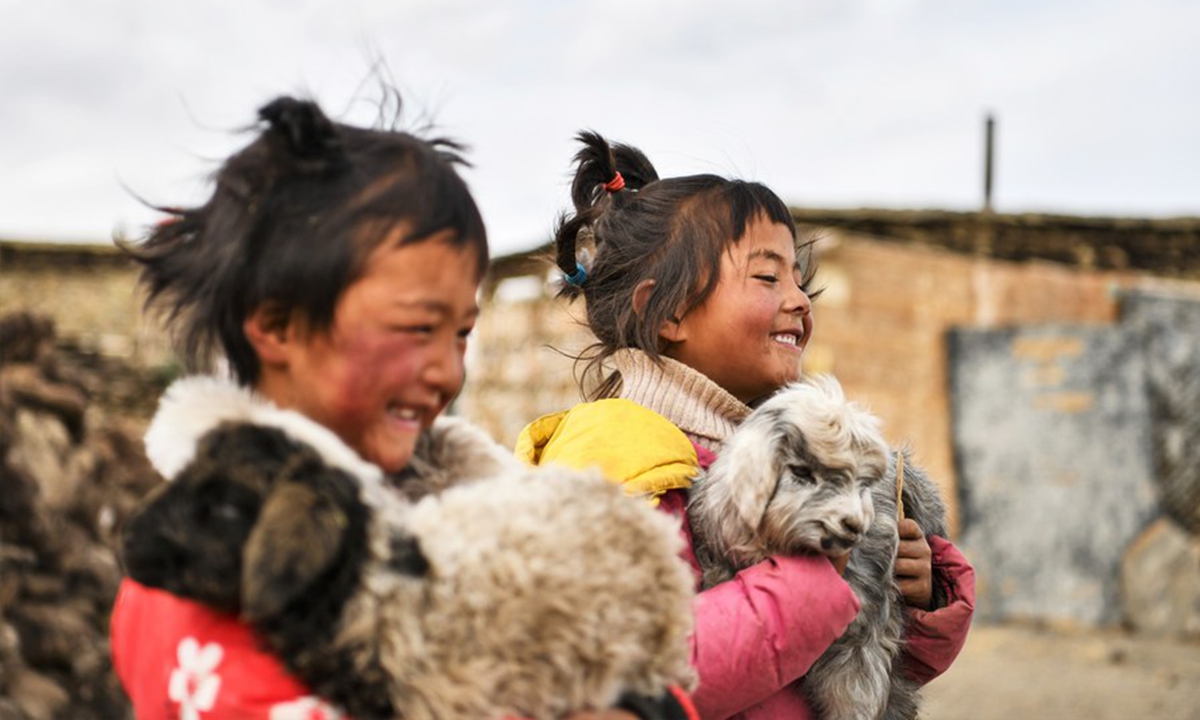 This is a historic achievement. China managed to bring more than 800 million people out of poverty in just four decades – about 100 million people since 2013, when President Xi announced the goal of eradicating extreme poverty by 2020.

No other country can claim to have brought so many people out of poverty in such short period of time – basically less than two generations.

However, as reminded by President Xi on several occasions, ending poverty is not the end, but just a step towards building a "strong, democratic, civilized, harmonious and modern socialist society" – China’s long-term goal.

China would still need to deal with several challenges in its pursuit towards a strong, democratic, civilized, harmonious and modern socialist society.

The following are in my view the three main priorities China would need to focus on in the years after 2020.

There is still a significant part of the population, particularly in rural areas, that is "above" but "close" to the poverty line. These people remain vulnerable to shocks, and they are at risk at falling or falling back into poverty. The COVID-19 pandemic showed us that while everyone can potentially be infected by the virus, it is the most vulnerable that are the most affected by the impacts of the pandemic. It is important to invest to increase and diversify the income generating opportunities in rural areas, enhance access to financial services – credit and insurance – to rural households, and expand the coverage of social protection and safety net programs to cover this segment of the population. By doing so, this group of more ‘vulnerable’ people will be more capable to cope with and recover from shocks, and the risks that they may slip back into poverty will be reduced.

Second, reducing inequalities – between coastal and western provinces, and, particularly, between urban and rural areas.

A large part of the population still lives in rural areas, yet rural areas offer limited or less remunerative employment opportunities, inducing the active labour force (particularly the youth) to migrate to cities in search of jobs. The elderly, children, some middle-generation women, and sick and/or disabled people are left behind. This dynamics has high social costs and it is not sustainable in the long term. It is important to invest in rural areas, including in human capital, to create attractive employment or investment opportunities that may retain the active rural population in rural areas. This will rebalance the existing divide between urban and rural areas.

The impressive economic growth that China has experienced over the past decades had high environmental costs. In this process, China has suffered high pollution levels and severely depleted its natural resource base. Environmental degradation harms China’s economy, as it affects the health of its people, and causes losses to agriculture and the industry. It is necessary that the future development path of China be more environmentally sustainable.

These priorities are very much at the core of the concept of "rural revitalization", the new development framework for post-2020 China. The concept of rural revitalization was coined by President Xi during the 19th National Congress of the Communist Party of China in 2017. It provides a long-term, comprehensive framework to rebalance the existing divide between urban and rural areas. It focuses on accelerating the development of rural areas and making them attractive for living. It ultimately aims at consolidating poverty eradication achievements, developing the rural economy, improving governance in rural areas, and pursuing ecological civilization.

The concept of rural revitalization sets forth a clear shift in the focus of the government from "eradicating absolute poverty" to "sustaining poverty alleviation achievements and developing rural areas".

The International Fund for Agricultural Development (IFAD) supports such a shift. We believe that only by investing in rural areas, promoting economic opportunities for the rural people, pursuing environmental sustainability, and – ultimately – reducing the divide between urban and rural areas, China will succeed to achieve its second centenary goal.

The author, Matteo Marchisio, is Country Director and Representative for China, Head of the East Asia Regional Hub and South-South Cooperation Center, International Fund for Agricultural Development (IFAD). The opinions expressed in the article reflect those of the author, and not necessarily those of the People's Daily.