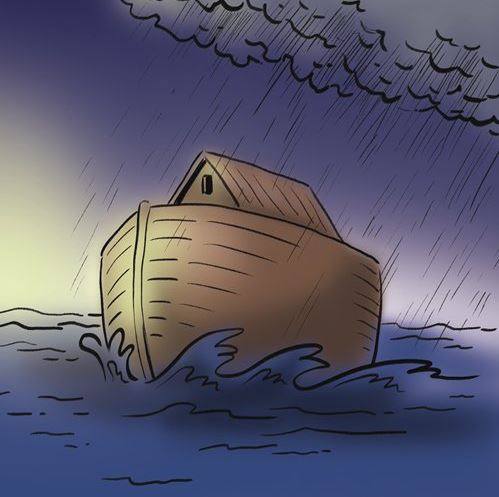 Big powers are generally stronger in dealing with the external strategic environment than smaller countries. But they are facing more suspicion and are less popular in their regions.For instance, scholars on Latin America often say that being so far from God, so close to the US is the tragedy of the continent's countries, which have been more or less bullied by the US. Eastern European countries are more afraid of Russia. Western Europeans are more scared of Germany. The European alliances proposed in the "Schumann Plan" by French Foreign Minister Robert Schumann in 1950 were aimed to highlight the US, expel Russia, and suppress Germany. South Asian countries are generally doubtful about India. Thus, it is normal for East Asian countries to be skeptical of China.The dynamics of big countries are always complex. Being bigger means it is safer and has greater international influence. But the sheer size also draws more distrust from neighboring countries.Compared to other big powers, China's situation is even more complicated. It has 20 neighbors on land and at sea, with the total population adding up to about half of the global population. With so many neighbors and people, there is no dearth of disputes.Second, the neighbors are complicated. Their development levels, wealth and state strength vary greatly. Moreover, you can find nearly all existing political systems, religions and human races in the region.Third, the historical memories of the surrounding countries differ from those of China. China emphasizes that it has been an agricultural nation since ancient times with a peace-loving population. But its neighbors recall China as a country good at fighting. Other issues such as border disputes and cultural conflicts have also emerged with the introduction of Western concepts such as nation-state since modern times.All these factors have led to a complex surrounding environment amid the rapid rise of China. No doubt, China is facing challenges. But we can't exaggerate the difficulties. China has left the toughest times behind, which might be the Mao Zedong era. For example, in the 1960s, both the US and the Soviet Union antagonized China, and there was a border conflict with India. Inside the country, Chiang Kai-shek of Kuomintang clamored to launch a counterattack on the mainland.Overstating a difficulty seems to be human nature. Besides, our generation has lived in peace for a long time and has a poor psychological endurance to bear hardships. In addition, the internet has made it easier to hype up problems.China has indeed reached a high point in development. Its economic aggregates, manufacturing scale and other indicators are among the best in the world, and its international influence has increased significantly. Therefore, the outside world looks at us in a way full of complexities. On the one hand, Western countries are beginning to feel nervous, fearing that China will challenge their leading positions. Neighbors that are in conflict with China are also nervous and even feel the so-called "threat."On the other hand, developing countries are generally happy. Countries with good or strong relations with China, such as Pakistan, Laos, Cambodia, Thailand, Myanmar and Central Asian nations, welcome the rise of China. But their voices are generally weak and do not have much say in the international community, whereas Western countries are still the dominant force. The rise of China exerts positive influences. Nevertheless, the negative influences - the competition and contradictions - have recently outnumbered the positive ones. But China is strong enough to deal with them. Besides, great powers are born with having disputes with surrounding areas. In measuring Beijing's external environment, Washington is certainly one of the major factors. It is obviously opposing to China's rise. When Sino-US relations are strained, the achievements of China's foreign policy will be undermined. In fact, China has maintained good strategic relations with surrounding countries. For example, we have good relations with Russia, Central Asian nations and most countries of South Asia. Relations with most of Southeast Asian countries, such as the Philippines and Vietnam, are also improving. In Northeast Asia, Sino-North Korean relations have fully demonstrated their firmness and resilience during this period. In particular, Sino-Japanese relations have been moving toward a thaw. Chinese Premier Li Keqiang visited Japan recently and attended the meeting of leaders of China, Japan and South Korea.In other words, except Sino-US trade rift, all seems to be well. As for Sino-US ties, it is still in a state of conflict rather than breakup. The US is trying to put the heat on China. But this change is possibly strategic. No one in the US has publicly advocated confrontation with China. Even on the trade issue, US hawks have never abandoned the path of negotiation.This is the reality of the external environment of China, which has been determined by its special geopolitics and history. As long as we maintain stability and strategic strength, external challenges are controllable. We must not exaggerate the difficulties and scare ourselves.