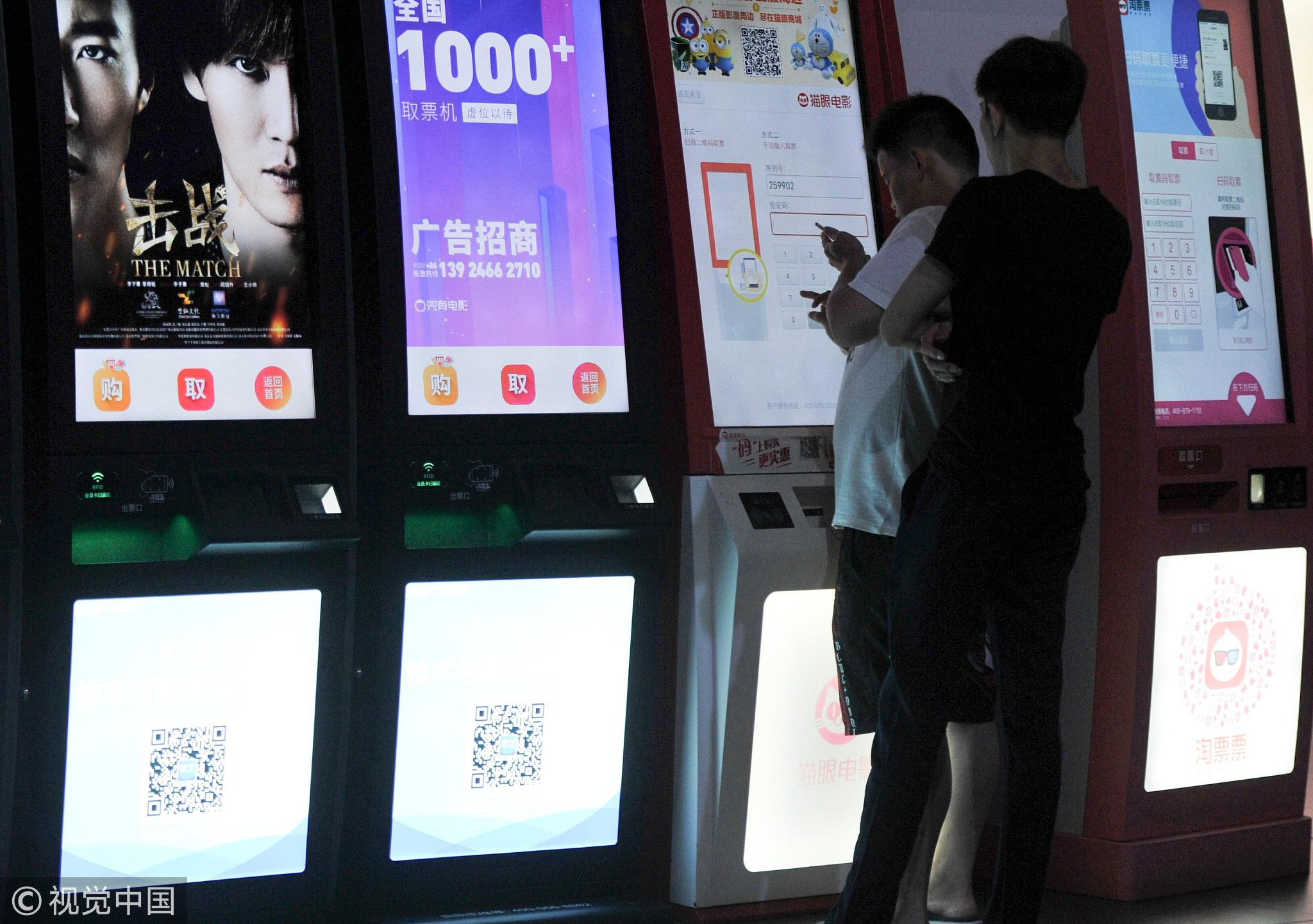 The Chinese film industry has just entered a new stage of development. In the first quarter of 2018, the global box office champion was realized with the box office of 22 billion yuan (3.44 billion US dollars). This is also a new milestone for the global film market.

The following topic of Chinese film and media industry is how to effectively promote the internationalization of Chinese films and the establishment of international standards to meet the global market and precious international audiences, and how to establish an organic bridge links between Chinese and foreign film and television industries in exchanges and cooperation.

Innovation areas include the international film selection, international exchange, international cooperation, collaborative service, and new generation, which will be the basis of the promotion of the Shanghai film festival brand and global influence.

From the rapid development and the strong innovation of the Chinese film market, the Shanghai International Film Festival will have the chance to become one of the world's most influential film festivals in the near future.

The developing countries often have many similar social backgrounds and people's livelihood with China. The African countries have a strong sense of curiosity about the ancient Chinese culture and modern life, which will aggravate the concern of Chinese culture and the importance to the Chinese film and television.

Taking Britain and the United States as an example, they are still making the output of film and television culture as the main business model. After decades of international market output experience, the global market has become the mainstream market in the developed countries such as the United Kingdom and the United States. China's film and television industry is currently focused on the Chinese market, and the layout of the global market needs to be improved.

China's film and television industry is very eager to join the mainstream western market, but it needs a process of in-depth research, exploration and practice. It needs to know and study the culture, spirit and the expression of film and television. For example, the box office blockbusters in Europe and America often contain many countries and many cultural elements. In a Hollywood blockbuster, we can often see scenes from all over the world, actors of all nationalities, and some universal values.

China needs better integration of foreign elements, international production teams and the establishment of worldwide marketing and distribution channels to better serve a global market and meet the needs of Western audiences to welcome Chinese culture and history.