China on Tuesday released revised regulations that further open up its insurance and banking sectors to foreign investment. Foreign insurance groups now can set up foreign-funded insurance firms on the Chinese mainland, while overseas financial institutions can be shareholders of foreign-funded insurance firms. And foreign lenders can establish wholly-owned banks on the mainland, and prior approvals are no longer needed for foreign lenders doing business in renminbi. 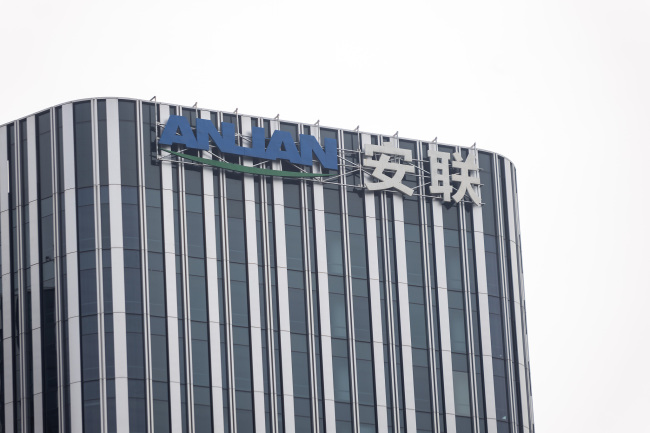 It takes courage for a country to open up its financial markets to international investors, as the finance system is the lifeline of an economy. China has the courage it takes first and foremost because of its sound long-term economic fundamentals: Its economy has continued to steadily grow despite global economic headwinds – it was up 6.3 percent in the first six months of the year over the same period last year, making it a leader among the major economies. And as the economy shifts towards higher quality development, a new momentum for growth is being unleashed. In the first eight months of the year, the growth of information technology service industry outperformed that achieved in the service industry overall. And the growth of the value-added high-tech manufacturing sector was much higher than what was achieved by all industrial enterprises with annual main business revenue of 20 million yuan (close to 3 million U.S. dollars) or more. These results help to illustrate why the World Economic Forum ranked China 39th in the category of macroeconomic stability, with a score of 98.8 in its 2019 Global Competitiveness Report.

The growing competitiveness of China's financial institutions is another reason why it's a good time for a further opening of its financial markets. The financial sector has around 300 trillion yuan (about 42 trillion U.S. dollars) in assets, nearly 90 percent of which belongs to the banks. And China's banks maintained their grip on The Banker's latest ranking of the Top 1,000 World Banks, clinching the top four positions for the second year in a row in terms of Tier 1 capital – the measure of strength used to compile the ranking. In total, China had 136 banks that made it into the rankings.

The fact that China's market mechanisms are constantly improving also helps to lay the foundation for a further opening of the country's financial markets. This has been recognized by the leading global index providers MSCI, FTSE Russell, and Standard Poor's, which have all included Chinese A-shares in their major index products. And renminbi-denominated government and policy bank securities have been added to the Bloomberg Barclays Global Aggregate Index.

Foreign investors have already been quick to embrace new opportunities provided by China's further opening. The UBS Group has obtained absolute control of Beijing-based UBS Securities. Standard & Poor's has got the green light to enter the country's credit rating market. And SWIFT has incorporated a new wholly-owned foreign entity in Beijing. More and more foreign institutions will no doubt come to China to make the most of the vast opportunities on offer.

The increasingly internationalization of China's financial markets should be guided by three things. The first is pre-entry national treatment and the negative list approach, which is to say that foreign-invested firms should be afforded the same treatment as domestic firms and the sectors where foreign investment is restricted should be clearly defined. Second, further opening will be promoted by the reform of the exchange rate mechanism and capital account convertibility process. And third, measures to improve supervision and prevent risk should go hand in hand with the increase in openness.