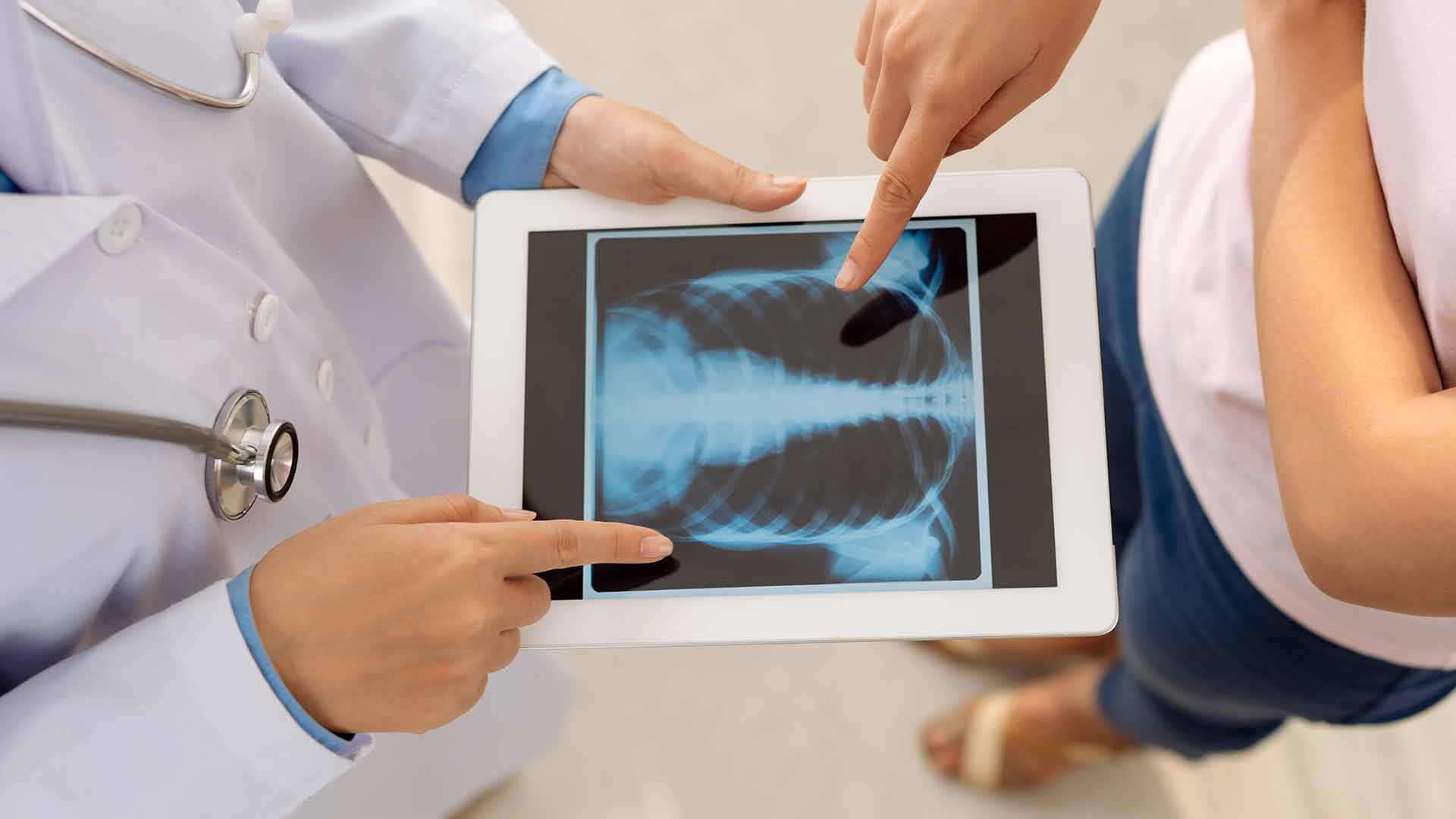 The global media has been intensely focusing on the outbreak of the coronavirus in Wuhan, the capital of central China's Hubei Province. Although there are inevitable fears over its spread, the response of Chinese authorities to the disease has in fact been decisive, open and resolute. Central leaders have called for transparency and accountability in handling the crisis.

While the mainstream media is likely to continue to be skeptical and dramatic as events unfold, it is important to observe behind the headlines that for many years now China has been actively pursuing a "healthcare revolution", with authorities working towards goals to dramatically transform the quality of care, life and services available in China with high levels of investment. Given this, China's capability in responding to this crisis will be vastly different from the severe acute respiratory syndrome (SARS) outbreak of 2003.

To start off on the topic of China and public health, the country is in a unique situation: How do you provide widely available healthcare services to a nation of 1.4 billion people, not least when that country was only a few decades ago in a state of poverty and largely of an agrarian nature? Such a situation means that once upon a time high quality medical infrastructure was scarce, doctor numbers were lower and modern medicines were not available. In 1966, World Bank data shows there was only an average of 0.91 doctors and 1.45 hospital beds available per 1000 people.

Yet a transformation has taken place. China's government has made continuing investment in high quality healthcare – a key indicator of national development. Its goal is to create a comprehensive, universal and affordable health care system which can cover everyone, a key part of the country's reform and opening-up initiative. As a result, healthcare spending has soared astronomically, with Statista research finding that China's total healthcare spending soared from some 1.5 trillion yuan (about 210 billion US dollars) in 2008 to nearly 6 trillion yuan (about 855 billion U.S. dollars) in 2018.

In addition, the government has also invested heavily to ensure greater public access to medicine and pharmacy. A Bloomberg study highlights that government investment has also seen the average price of drugs and pharmaceutical goods fall from 672 yuan to 17.36 yuan, dropping beyond the American median price of 83.16 yuan. The government has also encouraged greater private investment in pharmaceutical and biotechnology firms with venture capital deals more than tripling from less than 4 billion US dollars in 2015 to 17.6 billion US dollars in 2018.

Moving into the future, China's National Health commission states that the government has set a goal of increasing the country's cancer survival rate by an additional 15 percent by 2030.

Given these figures, as the mainstream media cover the current situation they are unlikely to tell you just how much and how drastically China's healthcare environment has changed, not just in the space of 40 years, but in the space of a single decade. Undoubtedly, the country's authorities are taking healthcare and public well-being very seriously and from this, their ability to respond and contain the new virus is likely being underestimated by Western commentary.