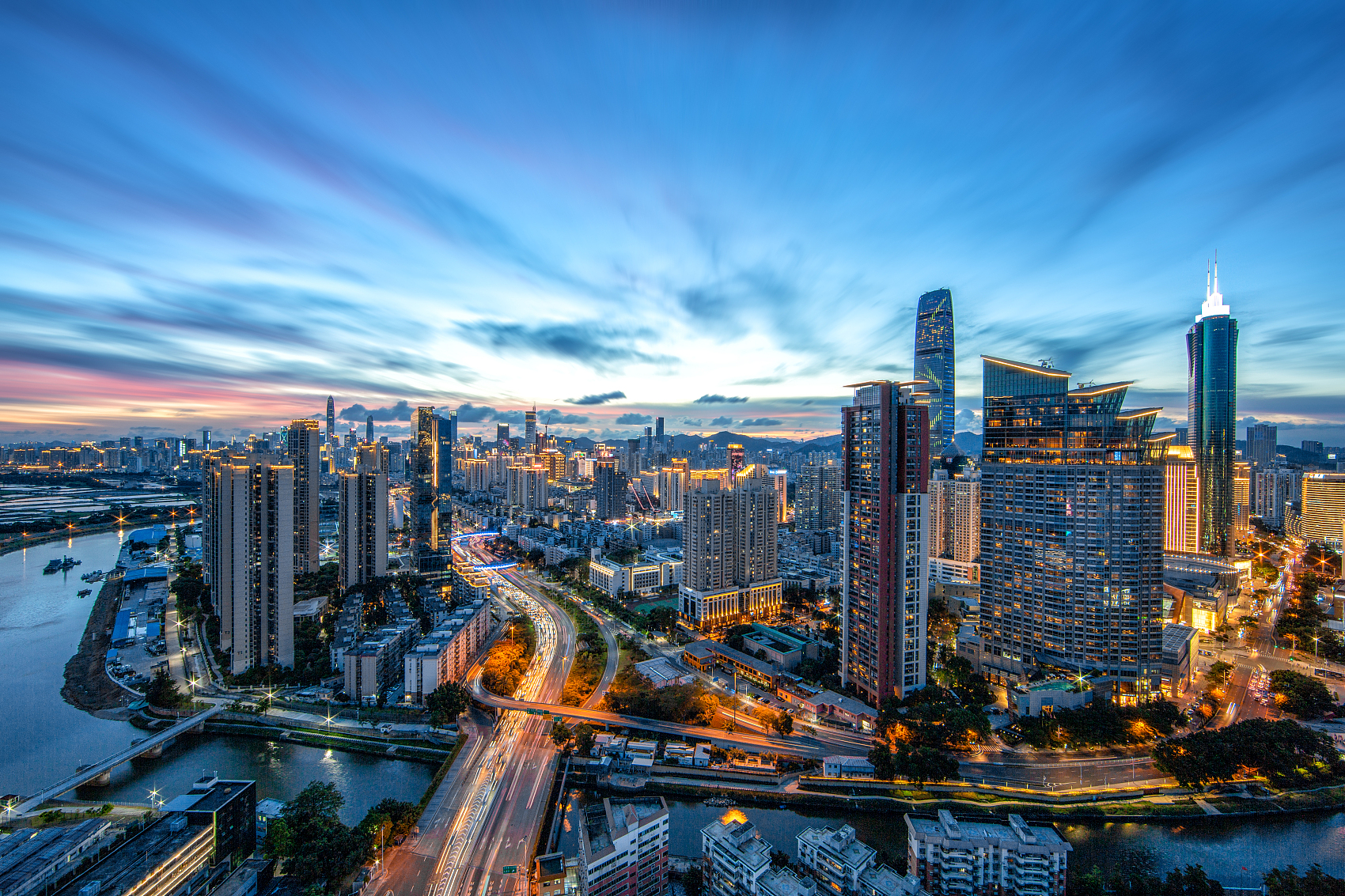 Data from China's National Bureau of Statistics showed on Thursday that the country's gross domestic product expanded 12.7 percent year on year in the first half of 2021, while other key economic indicators also demonstrated a steady momentum.

The double-digit growth is a powerful reflection of China's economic resilience. Nearly one year and a half into the pandemic, prospects of the global economy remain highly uncertain as new virus mutations and the accumulating death toll continues to raise concerns, and economic recoveries in different sectors and countries across the world are diverging.

As the first country to take the pandemic under control, China has made all-out efforts to provide medical supplies and vaccines to the world and stabilize global supply chains, which has greatly boosted heavily-hit manufacturing industries worldwide and international trade.

According to official figures, China has offered anti-pandemic supplies to over 200 countries and regions since the onset of the public health crisis. During the 2020 March-December period, China exported a total of 2.51 trillion yuan (390 billion U.S. dollars) of products such as laptops and mobile phones, meeting the enormous global demands when people were staying at home.

Helge Berger, the International Monetary Fund's China mission chief and assistant director in the Asia and Pacific Department, said China, as one of the world's largest economies, plays a large role in Asia's recovery and global recovery, not only due to its share in global growth, but also its growth spillovers.

What behind those visible products are China's complete industrial chain, fully-equipped infrastructures, advanced manufacturing clusters, as well as the new development philosophy the country adheres to, which features innovation, coordination, greenness, openness and sharing.

In its pursuit of quality economic development, China has been committed to working with the rest of the world for a more open and free global economy by promoting trade and investment liberalization and facilitation, and creating a more attractive business environment, so as to bring more cooperation opportunities to others and give further impetus to global growth.

From setting up free trade zones and ports to joining in free trade agreements, China is forging ahead with steadfast footsteps toward a more open and integrated world, although the international situation is increasingly complex, and economic globalization is riding into protectionist headwinds.

With a total of 21 pilot free trade zones so far, China has become a more popular destination for overseas investors. Foreign direct investment into the Chinese mainland, in actual use, surged 35.4 percent year on year to 481 billion yuan (74.5 billion dollars) in the first five months of this year, according to the Ministry of Commerce. Compared with the same period of 2019, the volume increased 30.3 percent.

In the latest American Business in China White Paper released by the American Chamber of Commerce in China, about two-thirds of survey respondents remain optimistic about growth opportunities in China and plan to increase their investments in the Asian country in 2021.

China's concrete measures to open up its market wider and expand win-win global cooperation have shown its sincere willingness to share opportunities of growth and development with the whole world.

Through the Belt and Road Initiative (BRI), China is sharing its experience in a variety of pillars including trade, infrastructure development and people-to-people exchanges, Kenya-based international relations scholar Cavince Adhere said, noting that these pillars are crucial to the economic modernization of BRI participating countries and overall global well-being.

Looking ahead, China will continue to follow the path of high-quality development with its doors opening even wider, and remain actively engaged in international cooperation and common growth of the world. Meanwhile, the global economy will also reap more opportunities and benefits from the country's development.