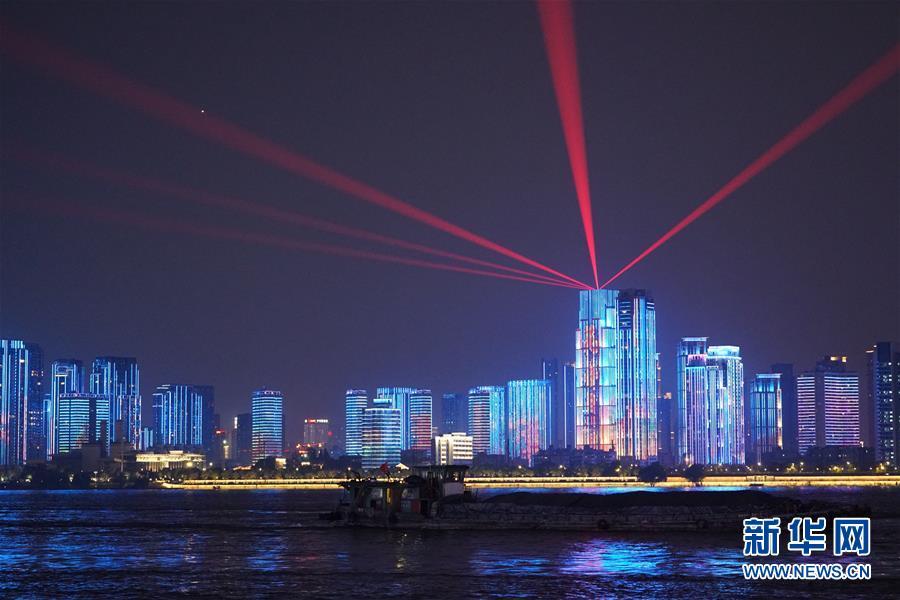 According to the data center of the Ministry of Culture and Tourism, during the eight-day holiday, China's tourism revenue reached 466. 6 billion yuan (about $69.7 billion), 69.9 percent higher than that of the previous year on a comparable basis.

Nearly 2.2 trillion yuan was spent in online transactions over the first seven days of the holiday, according to UnionPay, a Chinese financial services corporation. The accelerated recovery of various industries, including the tourism industry, has injected confidence to boost economic development.

At present, as the pandemic continues to spread around the world, the world economy is still sluggish. Gradually recovering, having withstood the test of the pandemic, the world has witnessed China’s achievements in recovery and development during the Golden Week holiday.

In response, foreign media outlets have praised China's economic recovery as a global success story for having the epidemic under control, restoring the economy and reassuring the public.

Of course, these achievements are inseparable from China's efforts to control the epidemic, and are a good start for a steady and orderly recovery of the social economy.

The over 600 million trips during the holiday epitomize the sustained efforts across the country. From fighting the epidemic to bringing it under control, from taking the lead in resuming production and commerce to realizing a gradual recovery of consumption and economic recovery, it is difficult to make these achievements without the policy guarantee of the state and the extensive participation of the people.

With China's holiday economy full of vitality, this is a demonstration of the country's ability to coordinate epidemic prevention and control with economic and social development. It has also helped open up opportunities for China's further development and world economic recovery.

During the holiday, interesting data showed on an e-commerce platform the number of searches for masks increased 271 percent year-on-year, and the transaction volume increased 585 percent.

To a certain extent this shows that Chinese people have not forgotten to protect themselves when they travel, and regions across the country continue to uphold the importance of epidemic prevention and control.