In financial markets, the last thing you should believe is when you hear everyone says "of course it is like this" without even the least bit of hesitation.

In 2006 people were saying "of course the US housing market is stable". In 2011 they were saying “of course Chinese banks have a huge amount of NPL (nonperforming loan) and they are soon going bust”. Now there is another phrase you might have heard of: “Of course Chinese people love real estate”.

However, if you know anything about China’s housing market history, you should have a second thought about this statement. 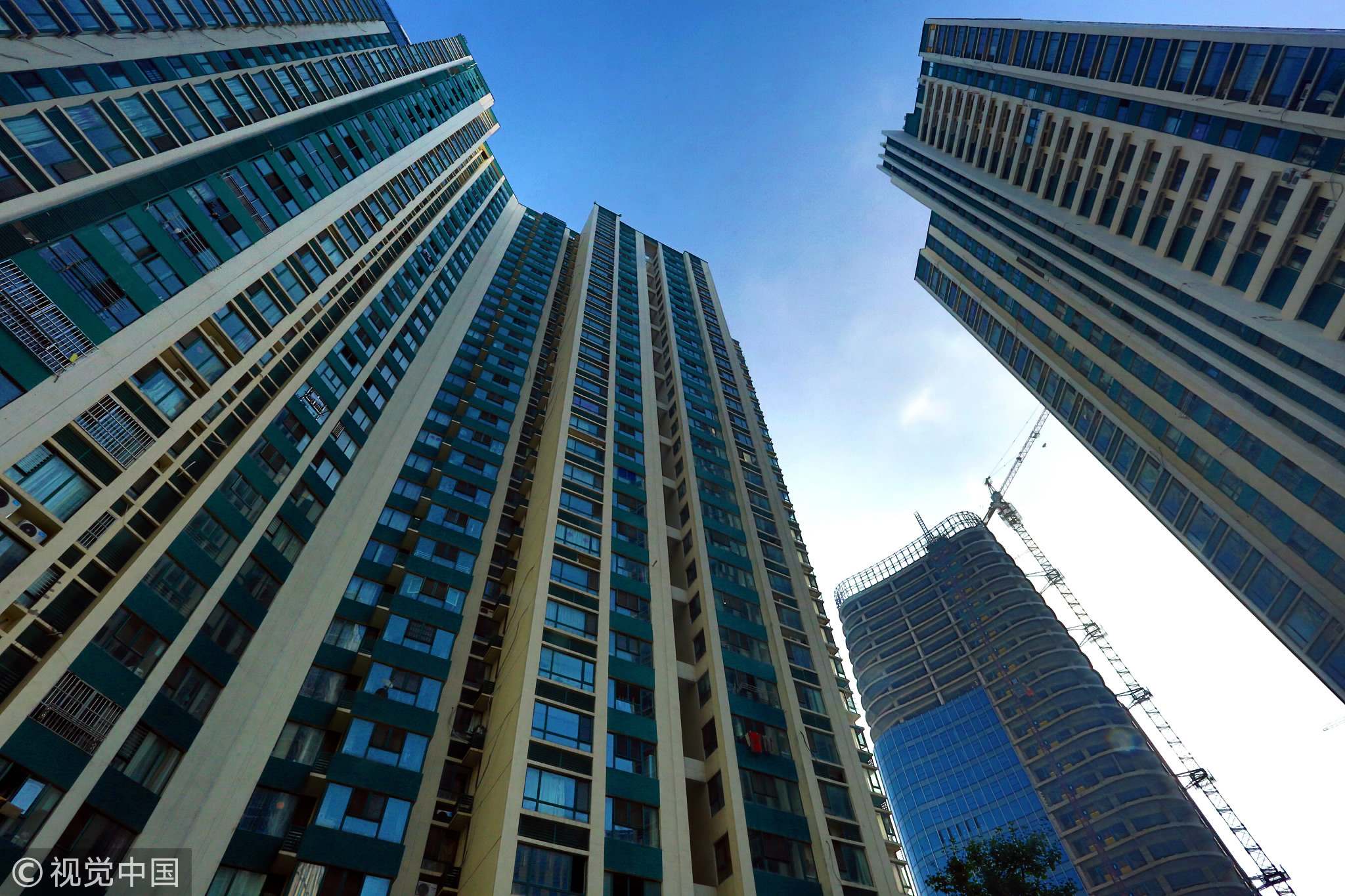 A good way to gauge whether there is a property bubble is to look at the ratio between the price of a property and its annual rent. If we look at Shanghai, which is a good example of housing prices in China’s first tier cities, the annual price-to-rent ratio is similar as the price earning radio that is used to value stocks. Currently this number is around 70 to 90 in Shanghai, but only around 30 to 35 in the United States and around 15 in Tokyo.

Therefore if we say “Chinese people just love real estate”, what was happening there back in 2000? 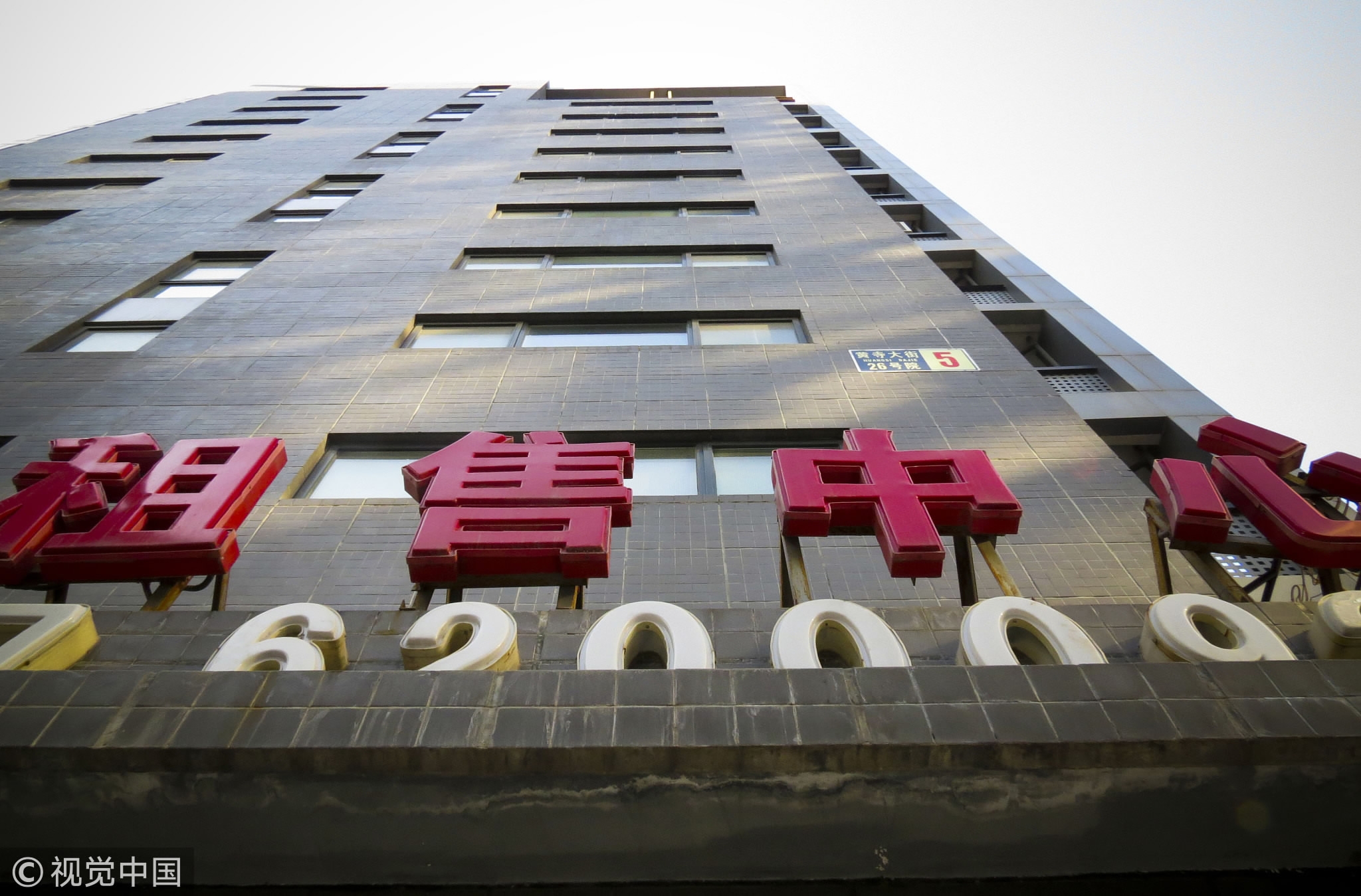 This is a bit like what is going on with the cryptocurrency today. Those chasing these digital coins say that they want to overthrow the current inefficient and unsecured international financial system. But the real reason behind the obsession surrounding these invisible coins is their rising prices, similar to the obsession with tulip bulbs a few hundred years ago.

To be honest, such an obvious property bubble is a pretty big threat to China’s economy. However, a few things should stop the country’s economy from experiencing a serious collapse. These include a much lower economic development level and therefore a pretty huge economic potential, a healthy financial market with little derivatives built upon the property market, government control over land supply, and the very biased level of any bubble across the country.

Meanwhile, almost half of China’s population still lives in rural areas today, where you cannot either buy or sell your house, regardless of the price. Therefore, the very high property price in Shanghai and Beijing is not actually affecting everyone’s life.

Although the people who have bought their properties have enjoyed a pretty good return over several years now, it seems almost impossible that property prices in China could continue their current rise in the next decade, given their current high valuation.

Rather than property, the best investment target in the next decade, as I believe, will be equity. Amid the tenfold price rises of real estate since 2000, China’s equity market rose by only around 100 percent, represented by the Shanghai Composite Index. Currently its valuation is much lower than the historical average and some stocks are much cheaper than their global peers. For the return in the long term, it might be a good idea to switch the focus from property to equity.