BUENOS AIRES, July 31 (Xinhua) -- China's increasing openness to the world brings important opportunities for Latin America, which is of special significance as the COVID-19 pandemic continues to batter economies, an Argentinean expert said in a recent interview with Xinhua.

"Without a doubt, the increasing openness of China will mean important opportunities for Latin America," said Santiago Bustelo, a political scientist and researcher at the Center for Argentina-China Studies at the University of Buenos Aires.

"The increase in the quality of life of Chinese citizens will mean an increasing demand for imported products, of which Latin America can be an important supplier," said Bustelo, who is also a doctoral candidate in International Politics at Fudan University in Shanghai, China. 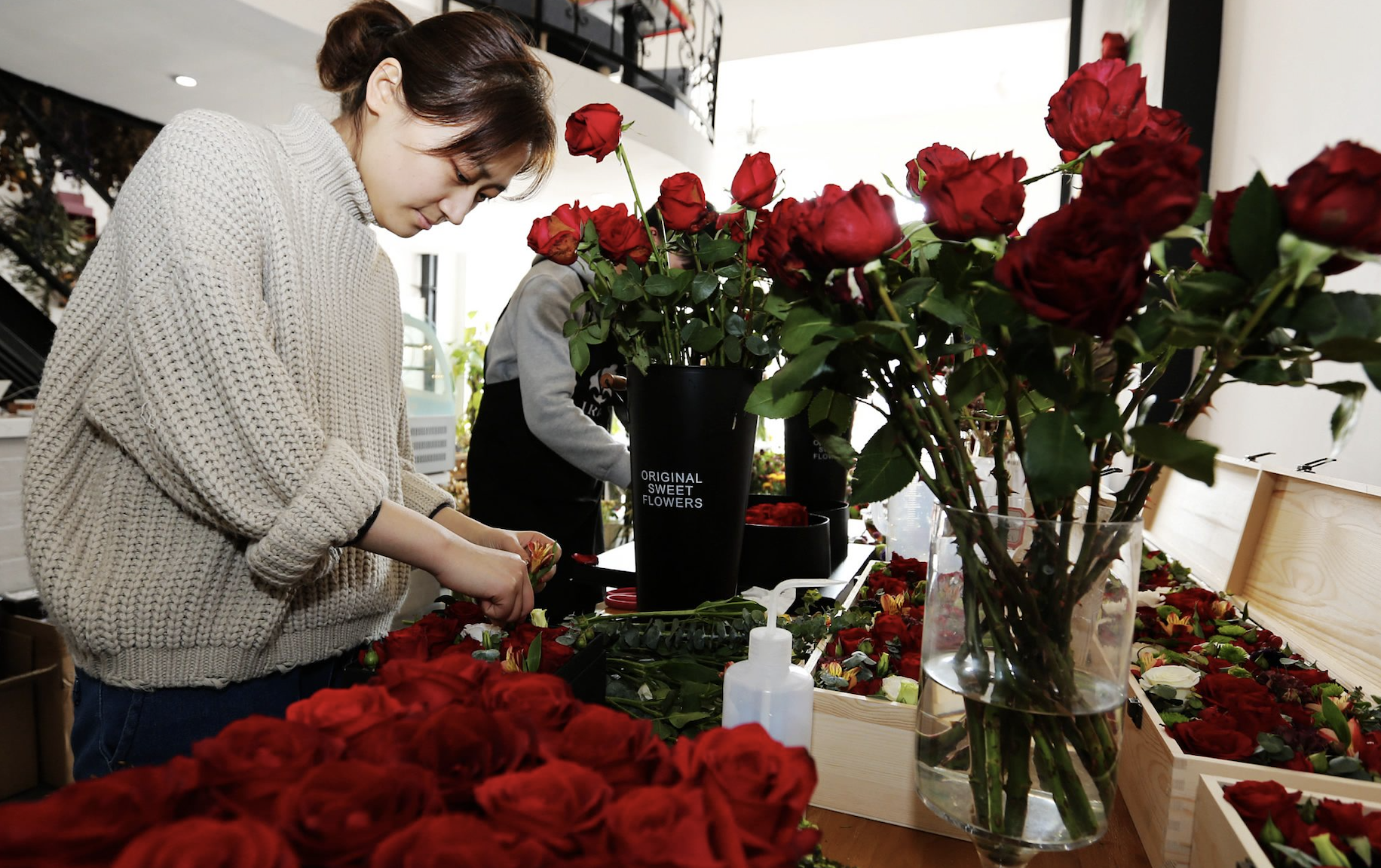 "In the natural resources and food sector, the continent undoubtedly has important comparative advantages, which, accompanied by national strategies for value addition, could result in an increase in exports to China," he said.

"The Chinese consumer will demand increasingly higher quality standards in products, so there is an opportunity to occupy niche markets with greater differentiation, quality standards, and value addition," he noted.

"I believe that some countries could explore new opportunities in more sophisticated sectors, both in the industrial and services areas," he added.

On the subjects such as the Belt and Road Initiative, the third China International Import Expo (CIIE), and China's proposal to build a global community of health, Bustelo said that these initiatives "are a clear sign of China's commitment to greater openness and integration in the world, both economically and diplomatically."

"These initiatives, in turn, will play a fundamental role in economic recovery in the post-pandemic world, where new cooperation tools between countries will be more necessary than ever to boost worldwide growth," he said.

On the growth of the Chinese economy in the first six months of the year, Bustelo said that China has shown a rapid recovery amid the global pandemic, thanks to its rapid response to and effective control of the virus, as well as good performance in exports.

"Throughout the first six months of the year, the Chinese economy has shown significant recovery and a better-than-expected performance," he said.

"Investment and industrial activity continued to improve in June, something that had already been observed in the month of May. China is undoubtedly the first country to show clear signs of economic recovery after the coronavirus pandemic," he said.

"This economic performance by China is based, first of all, on the effective control of the virus that has already been achieved," he said.

"With most activities returning to normal in China, the consumer market is starting up again and industrial production along with it," he noted.