BEIJING, June 30 (Xinhua) - The order of special pardons for certain prisoners signed and issued by Chinese President Xi Jinping on Saturday is a sign of the country's commitment to rule of law and rule by virtue. 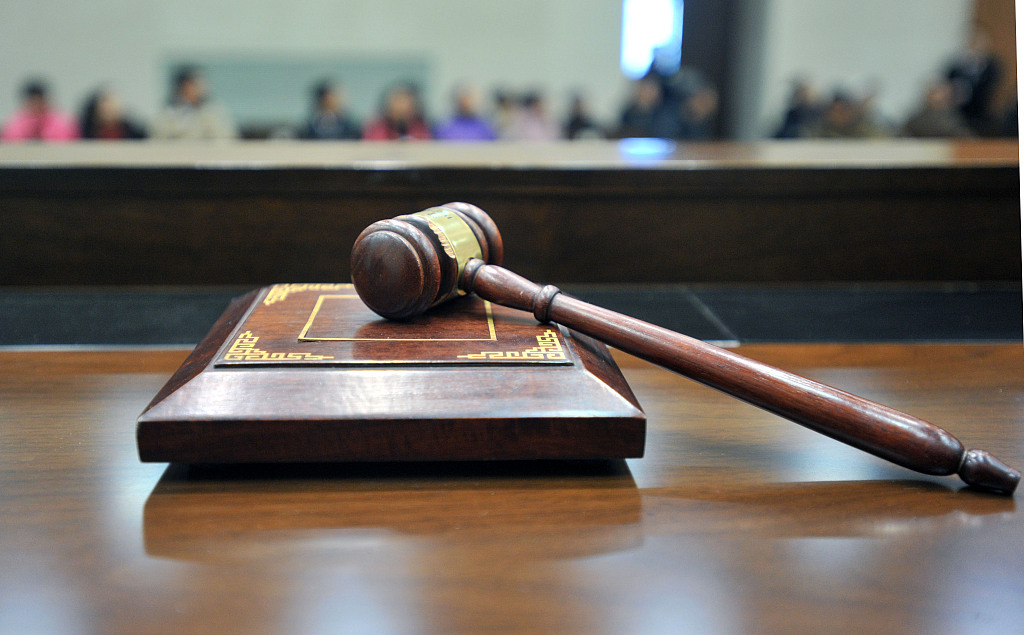 The latest move is another important implementation of the special pardon system stipulated in China's Constitution, and is of great political and legal significance.

Amnesty is an international humanitarian system in which the state pardons the remaining penalties of certain criminals at an important historical juncture.

The year 2019 marks the 70th anniversary of the founding of the People's Republic of China (PRC). It is also a crucial year for the period in which the timeframes of the two centenary goals converge.

At this important historic moment, granting special pardons to criminals demonstrates the efforts of the Communist Party of China to inherit and carry on the fine traditions of the Chinese civilization including cautious punishment and benevolence toward prisoners.

Among the nine categories of criminals granted special pardons, some have made contributions to national independence and the founding of New China. Granting pardons to them can highlight the theme of celebrating the PRC's 70th founding anniversary.

Criminals who fall into the nine categories but are found to have committed embezzlement and bribe-taking, serious criminal crimes, crimes that endanger national security, terrorism, or in other specific situations, however, shall not be pardoned.

The decision has fully taken into account the situation in the fight against corruption in China that remains grim and the need to safeguard national security and people's sense of personal security.

To ensure the political, legal and social effects of the special pardons, they must be carried out in accordance with the law and in an active, prudent and orderly manner that honors fairness and justice.

Judicial administrative organs submit pardon cases to the courts for trial, while the procuratorial organs supervise the implementation of the special pardons. Each process should be handled in strict accordance with the Constitution and laws.

In the meantime, it is necessary to strengthen ideological, moral and legal education for all prisoners, access the risk of those proposed to be pardoned, and strengthen education and management of those who are pardoned.

The latest special pardons embody the distinctive spirit of the rule of law, and demonstrate China's judicial protection of human rights and underpin its image as an open, democratic, rule-of-law and culturally advanced country.

The move will help give better play to the role of the rule of law in ensuring the country's fundamentals, stabilizing expectations and securing long-term interests, and lay a solid foundation of rule of law for the realization of the two centenary goals and the Chinese dream of national rejuvenation.